Google to skip Android 13L because Android 13 is good enough

Last year, with the introduction of Android 12, Google also released Android 12L, which essentially is a version of the operating system optimized for large-screen devices like tablets and foldables. 12L added better multitasking support, a two-column notification slider, redesigned widgets and more.

Now, according to AndroidPolice, Android 12L might have been a “one-time spin-off” and there likely won’t be an Android 13L.

Quoting a tweet from Mishaal Rahman, former XDA Developers editor-in-chief and current technical editor at Esper, the report explains how Android 12 was released as API level 31, followed by Android 12L as level 32. Since then, Android 13 has emerged as API 33, and Google has already hinted at Android 14 being API level 34 in AOSP (Android Open Source Project), suggesting that Android 13L will likely be skipped.

In case anyone thought there might be another point release this year (like an 'Android 13L' or something), there likely won't be, since Android 14 has been hinted at multiple times by Google/in AOSP as being API level 34. (Android 13 is API level 33).https://t.co/4UnMPxcN30 pic.twitter.com/8stfnPK9an

This is likely a result of Android 13 incorporating all elements on Android 12L, allowing the OS to provide a “more rounded OS experience” across devices. 12L served as a testing ground for Google to add all big-screen optimizations, and port of all the updates to its release of Android 13, making an Android 13L build completely unnecessary.

In other Android-related news, Android 13 Beta 3 is now available for Pixel Phones. Read more about it below: 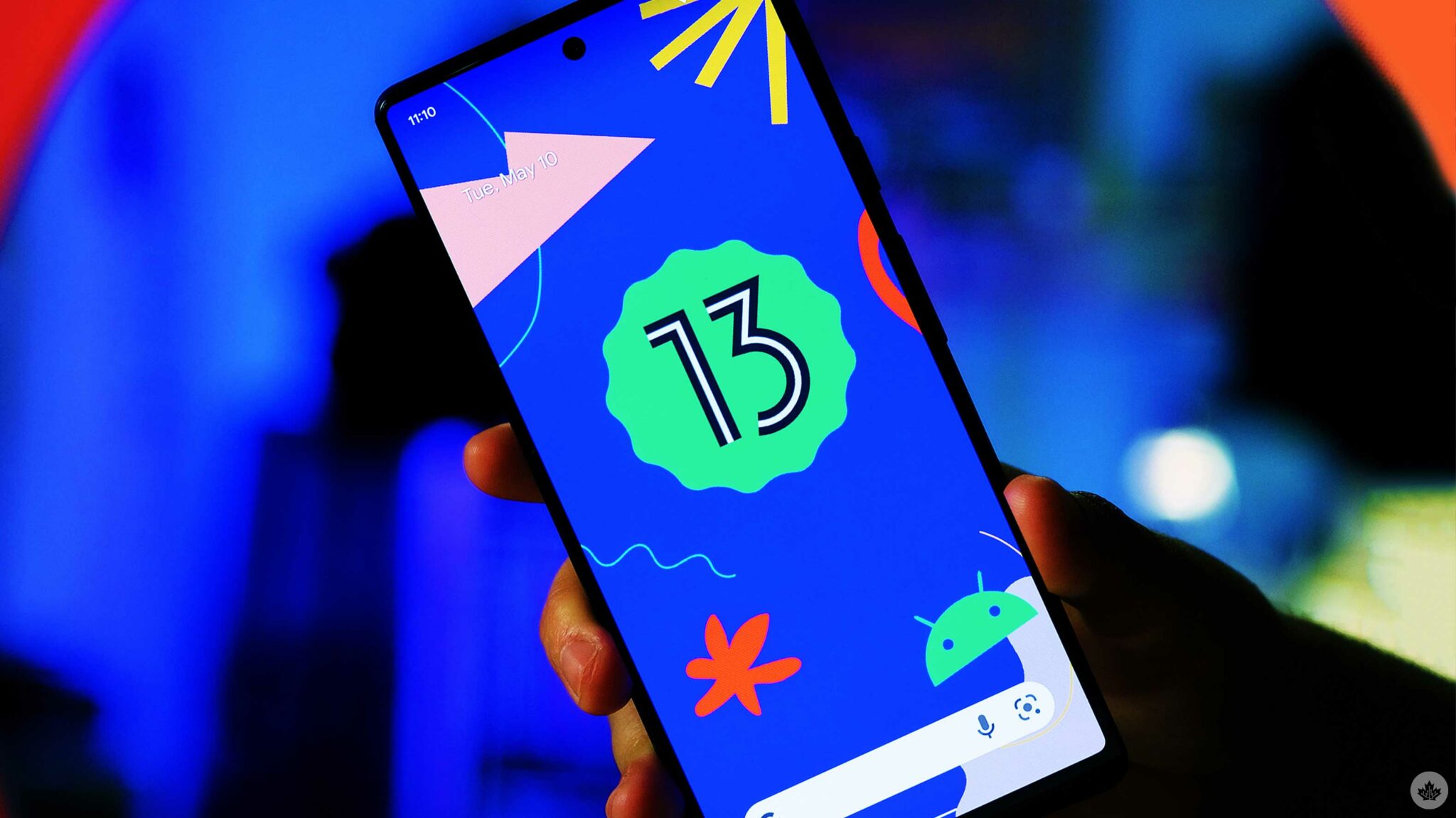 Google has released notes for Beta 3, but it now says the factory and OTA images will be "available soon," according to 9to5Google.