Last week brought plenty of rumours about the Nexus X, but there’s still room for some talk about Google’s plans for the Nexus tablet line. While general belief is that Google has partnered with Motorola for the newest Nexus smartphone, it’s thought that the upcoming Nexus tablet will be manufactured by HTC (previous models have been made by Asus).

Earlier this month, we heard that Google was getting into the business of phone case customizations, and now we’re hearing that the company is planning a keyboard cover for use with HTC’s Nexus 9 tablet. Android Police reports that the 9-inch Nexus-branded tablet will have a full range of accessories including a keyboard folio similar to Apple’s Smart Cover for its iPad line. 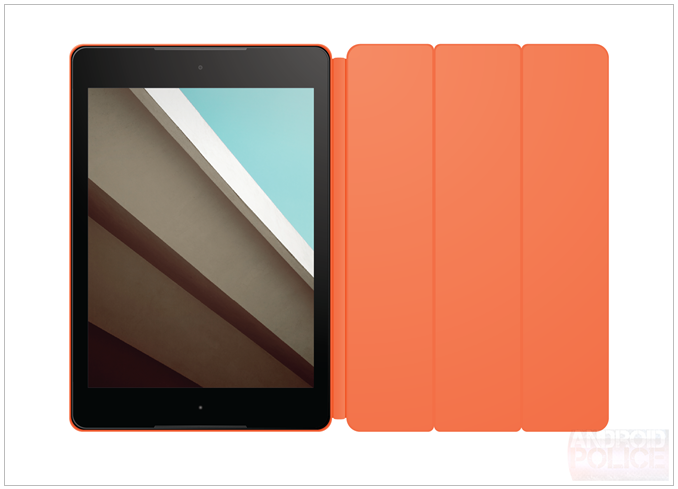 The cover will connect via Bluetooth 4.0 and will have magnets that will work in tandem with creases in the front half of the cover to form a stand. There’s also apparently a 450 mAh battery to power the keyboard. This is presumably so you can use the keyboard with the tablet while they are detached from one another.

According to information received by Android Police, the keys will be 3mm high. The key pitch is set at 15 mm and includes the classic QWERTY keyboard as well as the Android function keys. The cover itself measures 228 mm x 320 mm x 5 mm, so overall it won’t add too much bulk. No word on pricing but the newest Nexus tablets are expected later this year, just ahead of the Nexus X.