Sony’s new wireless headphones are both waterproof and motivational

Sony’s new B-Trainer headphones are nothing if not ambitious. Actually, describing them as ‘headphones’ don’t quite do the product justice, as the prototype fitness-tracking, music-storing wearable does considerably more. 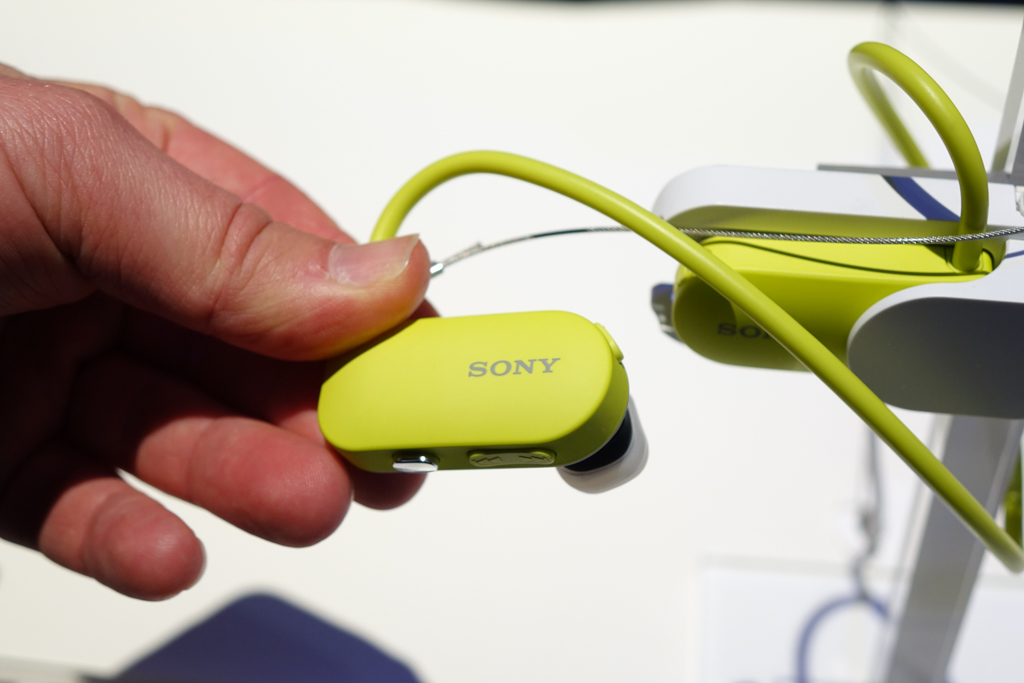 Unveiled last night at Sony’s press conference, the B-Trainer wraps around one’s head like a normal pair of fitness headphones, but has built-in sensors to measure heart rates (hence the “B” for “beat”) as well as a dedicated GPS and internal storage to facilitate running or working out without a phone.

Similar to Sony’s strategy with the SmartWatch 3, the B-Trainer has voice controls and a fitness coach that can walk you through various workouts — think long-distance running, crossfit, or cycling — and push out appropriate music for each stage. The coach also provides motivational nudges to keep the user pushing harder, faster, stronger. 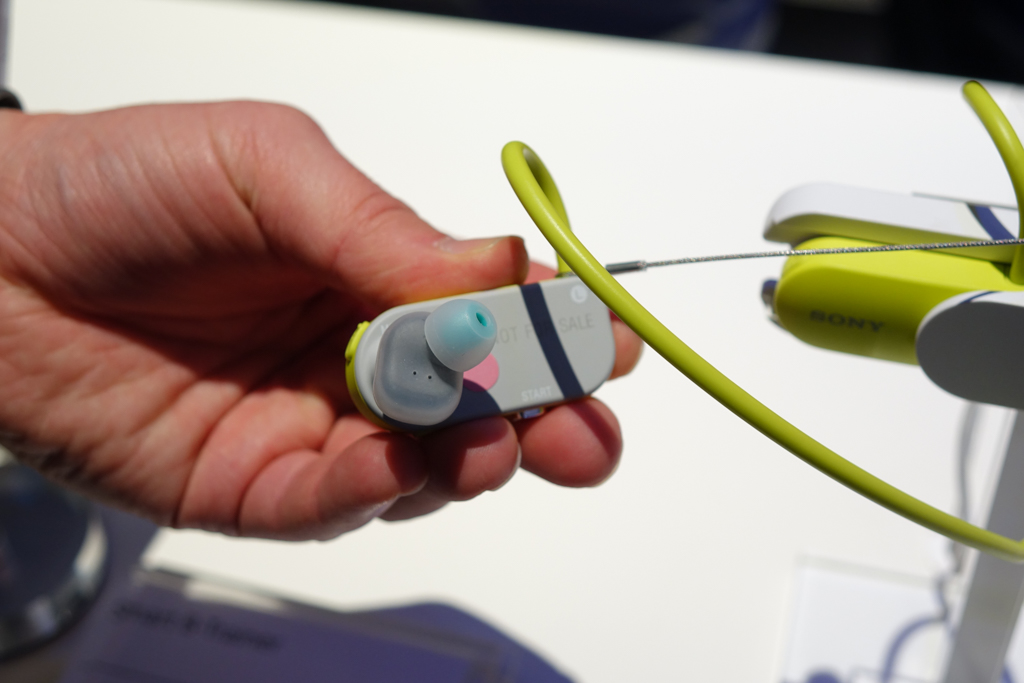 Sony has no current plans to release B-Trainer as a product, but says it is working towards bringing a slimmer, lighter version to market later this year.