Imagine trying playing a game like Story of Seasons (the latest Harvest Moon title), Tearaway or even Super Mario 3D Land, on an iPhone, iPad or mobile Android device, without the help of a dedicated GamePad.

Developers would be forced to crowd countless buttons onto a tiny screen that was never designed with gaming in mind in the first place.

This is something retro emulators often end up doing, and although games are still playable with this control method, the experience is never as enjoyable as it would have been on the original console the game was intended to be played on. The number of times I’ve accidentally turned my vehicle in the wrong direction while playing Grand Theft Auto III on my Nexus 4, because the game’s virtual directional pad is too close together, is frustratingly significant.

The same can be said about other console-to-mobile ports like recently released Tomb Raider and Bioshock, and countless other games. Sure, you could argue bringing along a compatible controller would solve this issue easily, but do you really want to lug a gamepad around along with your smartphone, just to play a game? This would defeat the purpose behind on-the-go portable gaming. 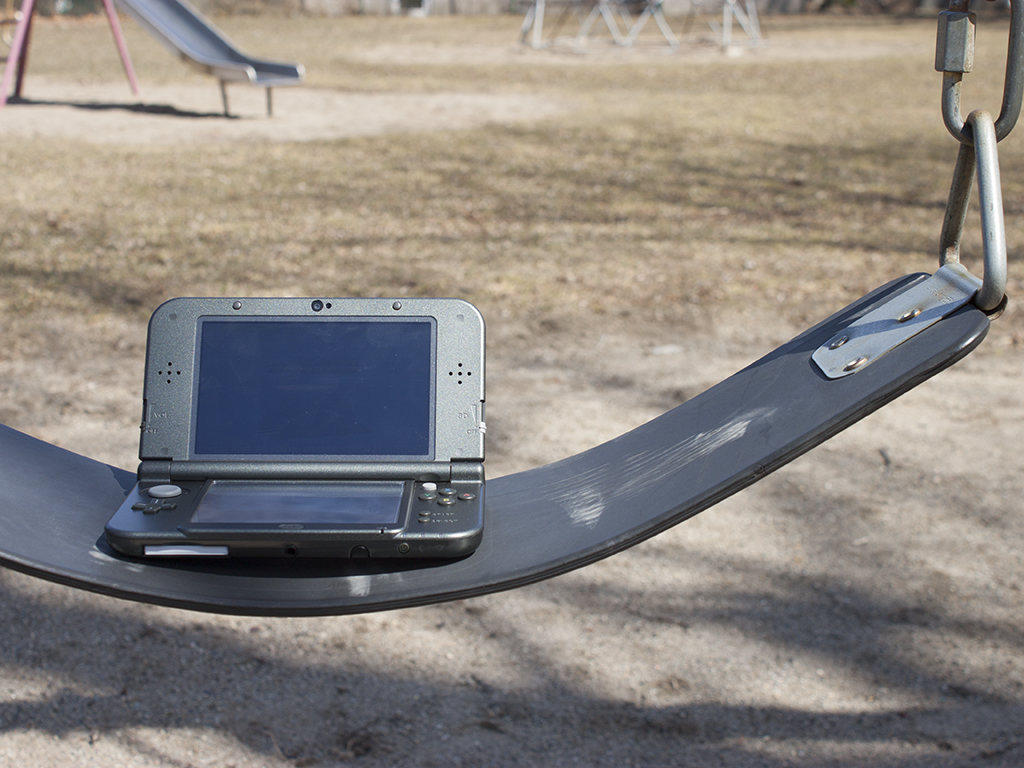 This alone is one of the main reasons why traditional handheld consoles will never completely disappear, but there are also many other factors.

Smartphone and tablet gaming has skyrocketed in popularity over the last few years, becoming one of the gaming industry’s top development platforms. But similar to topics I’ve discussed in past stories, iPhones, iPads and Android touchscreen devices are only suitable for very specific kinds of gaming experiences.

Despite the doom surrounding Nintendo’s 3DS, the dedicated handheld is still going strong – it’s sold approximately 51 million units since release – and with the help of the portable’s most recent iteration, the New 3DS,  sales continue to rise, although the introduction of the “New 3DS” has also unfortunately added confusion to the 3DS’ already cumbersome number of iterations.

And the same could be said about Sony’s PlayStation Vita, although its approximately 10.1 million units sold pales in comparison to the 3DS’.

Smartphone gaming will continue to overtake traditional portable gaming devices, making dedicated handhelds increasingly less relevant, but the devices many of us grew up playing games on will never totally disappear. They have a dedicated and audience and Nintendo and Sony will almost certainly release successors to the 3DS and PlayStation Vita at some point. 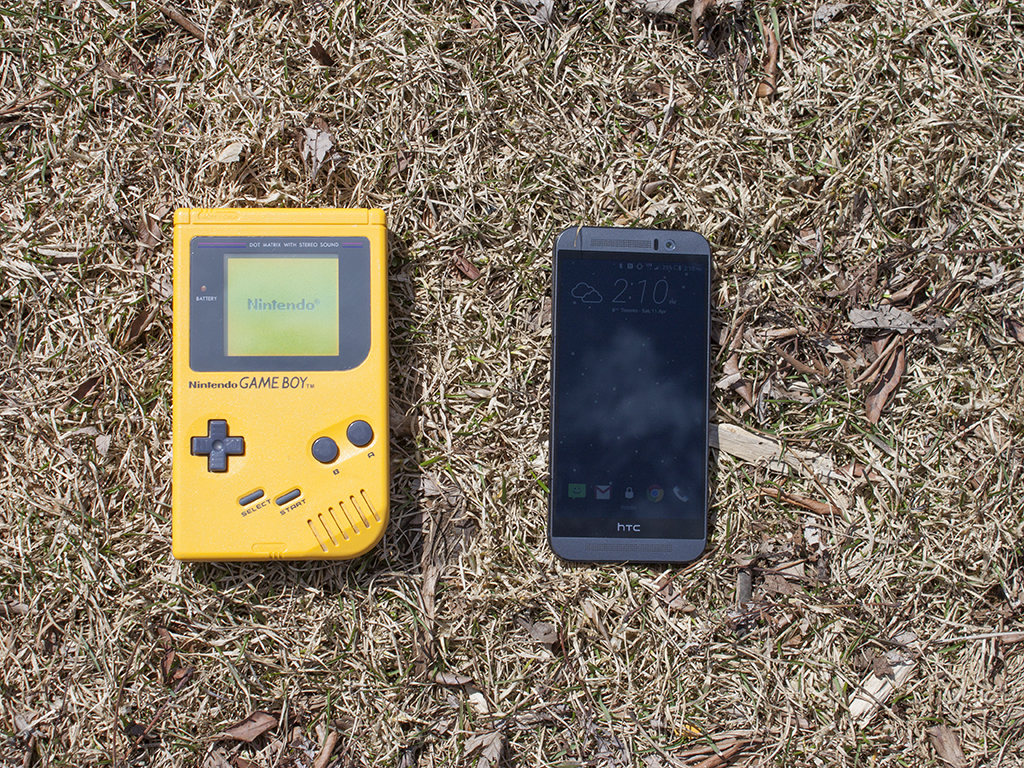 A clear sign of this shift in power is Nintendo finally deciding to make the jump to the world of smartphone gaming by purchasing a large portion of DeNA, a popular Japanese mobile gaming company. Perhaps more so than any other company in the gaming industry, Nintendo’s business practices are often considered bizarre and antiquated. The company still seems to be attempting to figure out what online multiplayer gaming is years after it’s become a dominant feature in almost every video game.

But when the big N announced they have plans to partner with DeNA to bring its popular franchises – arguably the most valuable and most recognizable brands in the world besides Disney – to smartphones and tablets, many were shocked.

This is the same company that at one point said it would never create games for any other mobile device but its own, denying developing smartphone games would ever be on its radar. However, don’t expect to be playing a traditional Pokemon or Mario title on mobile devices anytime soon. Industry speculation indicates Nintendo has plans to create smartphone-specific experiences with its iconic brands, rather than port over retro titles. 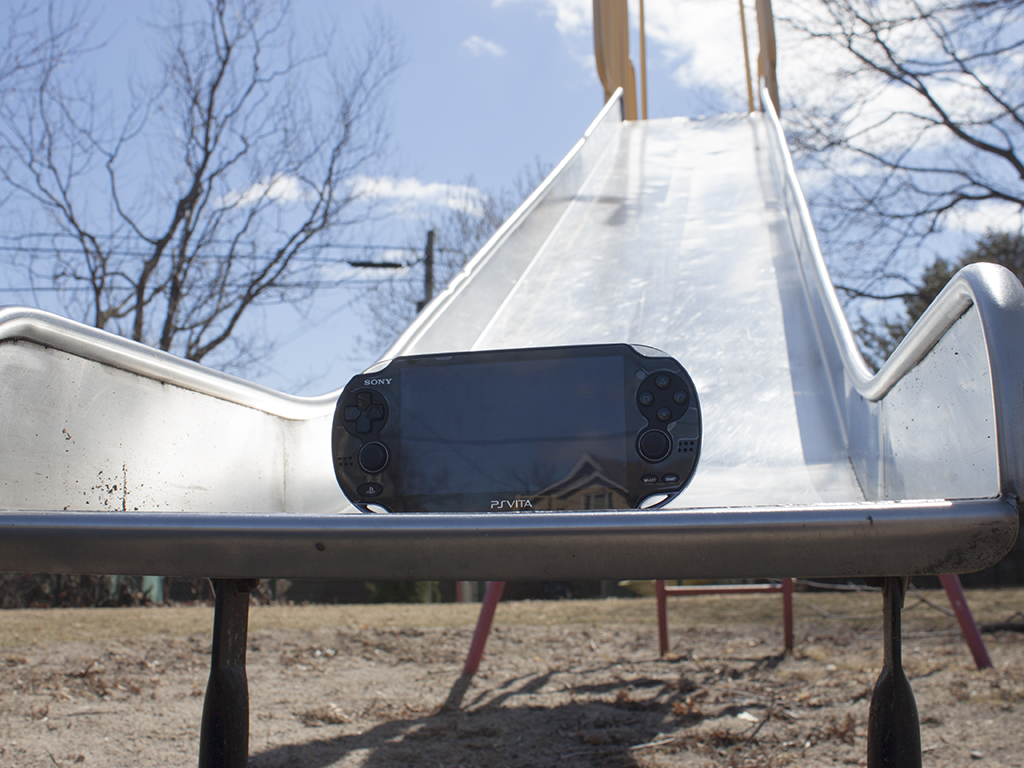 Mobile gaming will continue to grow in popularity; after all, nearly everyone owns a smartphone or tablet, and titles like Candy Crush, Farmville and other casual free-to-play titles will remain popular.

There are also a number of other more compelling mobile games, like Alto’s Adventure and Impossible Road, as well as titles from publishers and developers traditionally associated with more conventional platforms.

Square Enix has recently ported a number of its retro Final Fantasy titles to mobile devices with vary degrees of success, and has also developed original games such as Final Fantasy Record Keeper, designed from the ground up with touchscreens in mind.

But these experiences will never compare to what can be created on dedicated handheld gaming devices like the 3DS and PlayStation Vita.

So put away your pitchforks, hardcore gamers: Mario might be getting ready to spend some of his time on smartphones and tablets in the near future, but his true home will always be on Nintendo’s consoles.