With the release of iOS 10.1, Apple’s heavily touted iPhone 7 Plus Portrait Photography mode is now available to all Plus owners, following a brief beta released a few weeks ago. 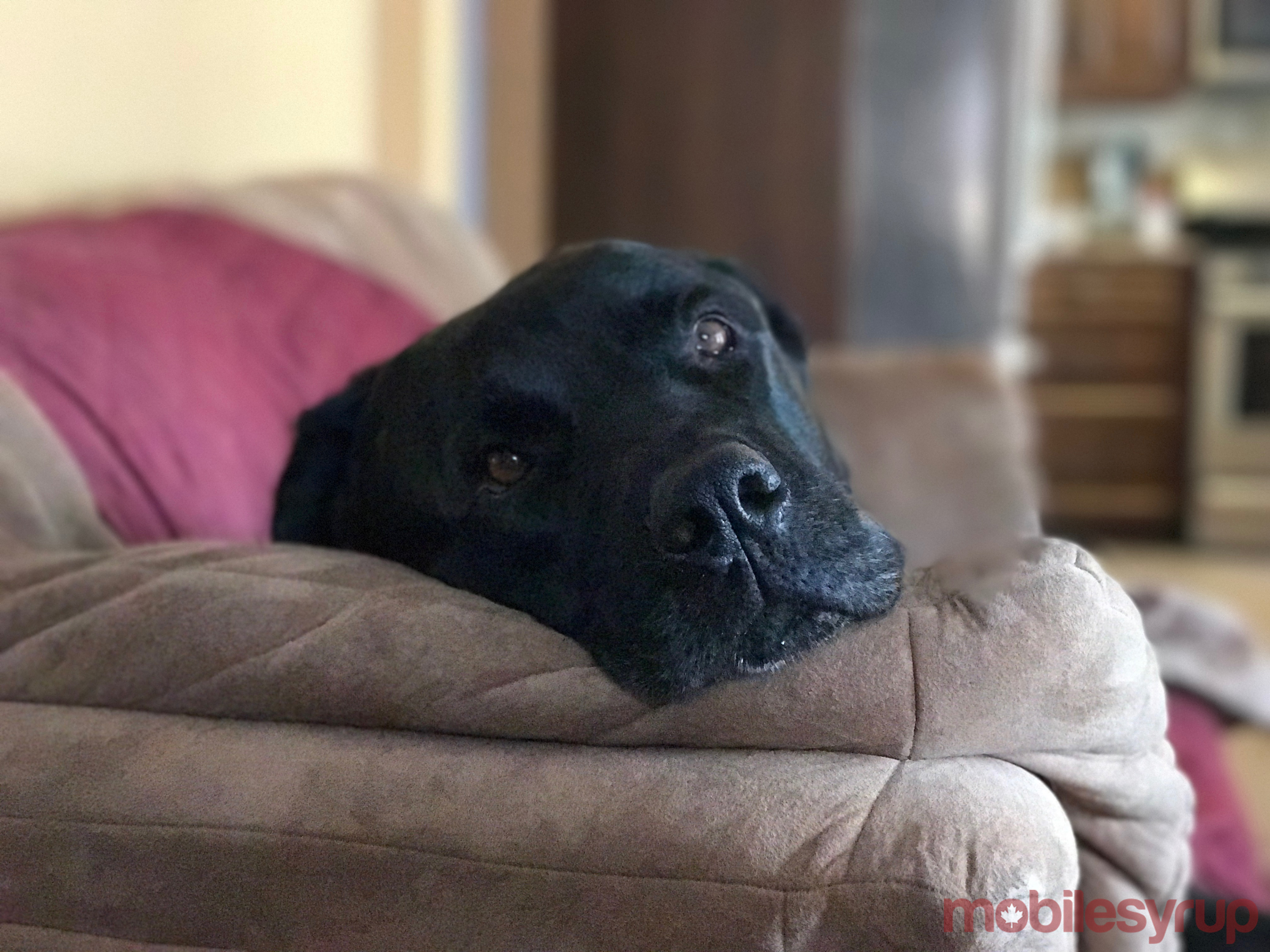 In typical Apple fashion, while various Android manufactures have offered similar ‘bokeh’ depth-of-field features over the years, the California-based company has taken this software feature and developed a way to create the same effect with the iPhone 7 Plus’ dual shooter. 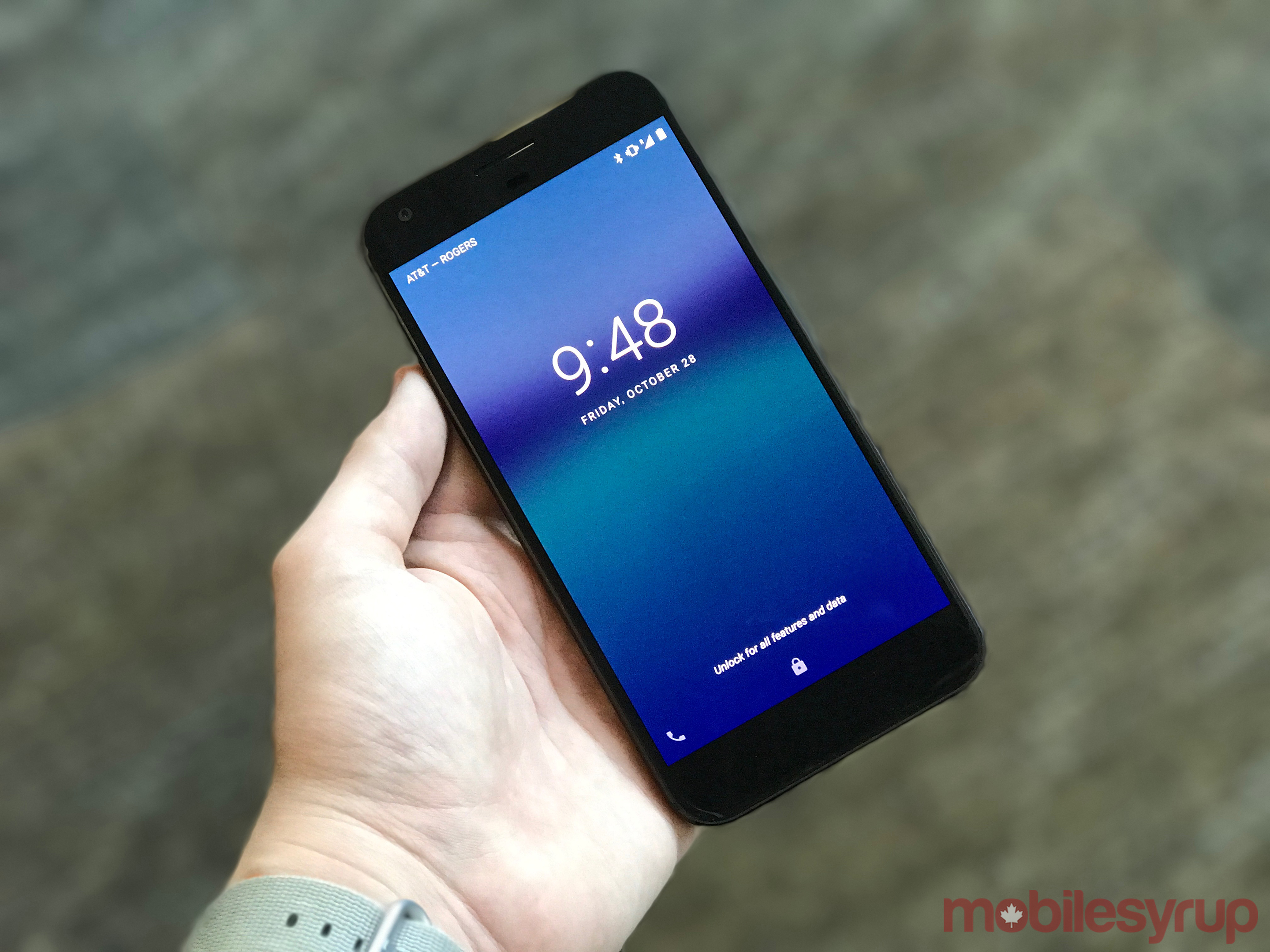 This mode makes use of the 7 Plus’ 56mm-equivalent telephoto lens. Unfortunately, more often than not, the features only works well while shooting in bright, well-lit conditions Some argue that the bokeh effect is closer to that of a standard prime 50mm portrait lens, though regardless of your opinion regarding the feature, under perfect conditions, the 7 Plus has the ability to shoot incredible photos.

Here’s how it works: You’re looking at the photo via the 7 Plus’ main lens, but its wide-angle shooter is also operational in Portrait Mode, just like it is when utilizing 2x zoom. 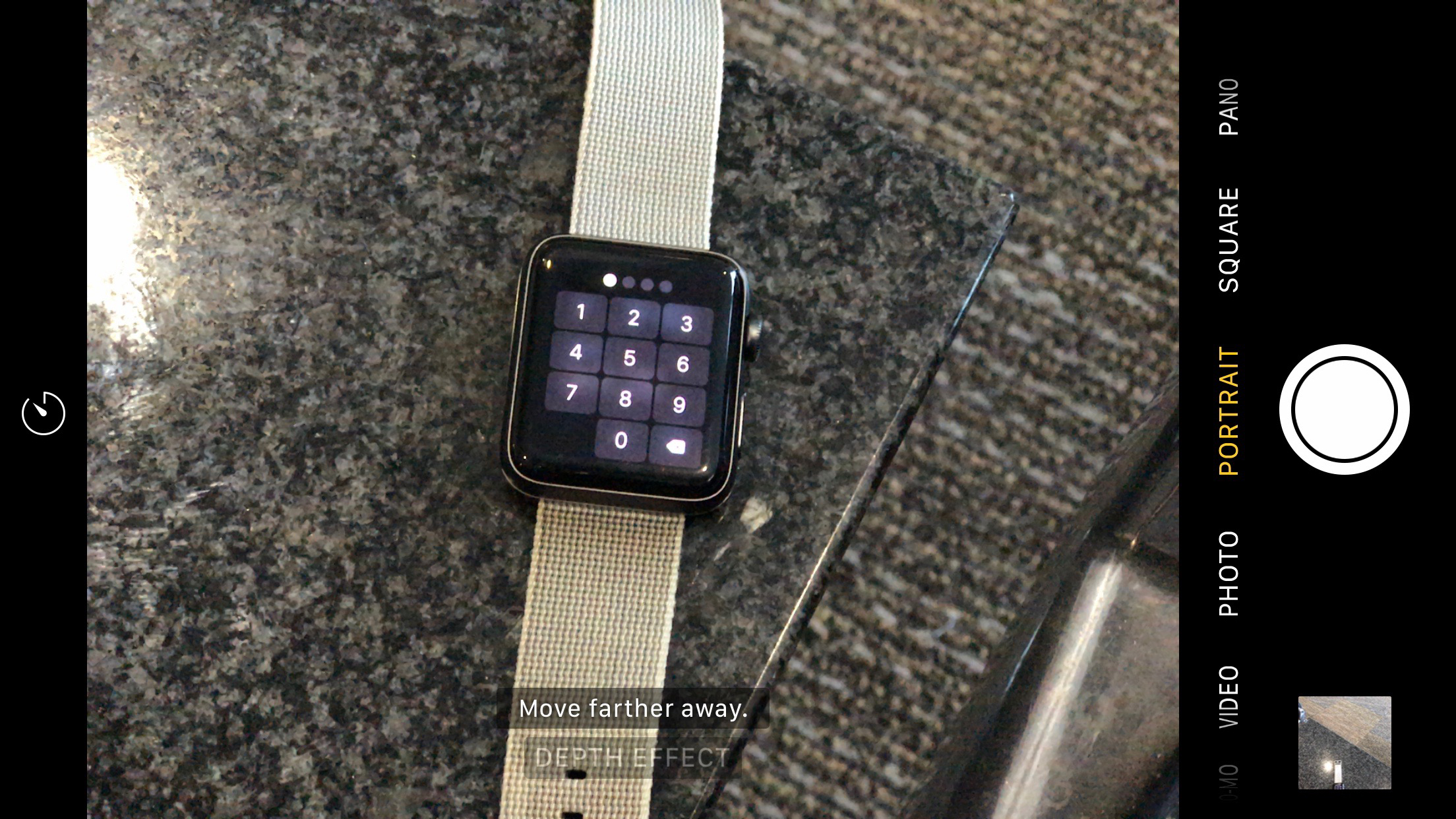 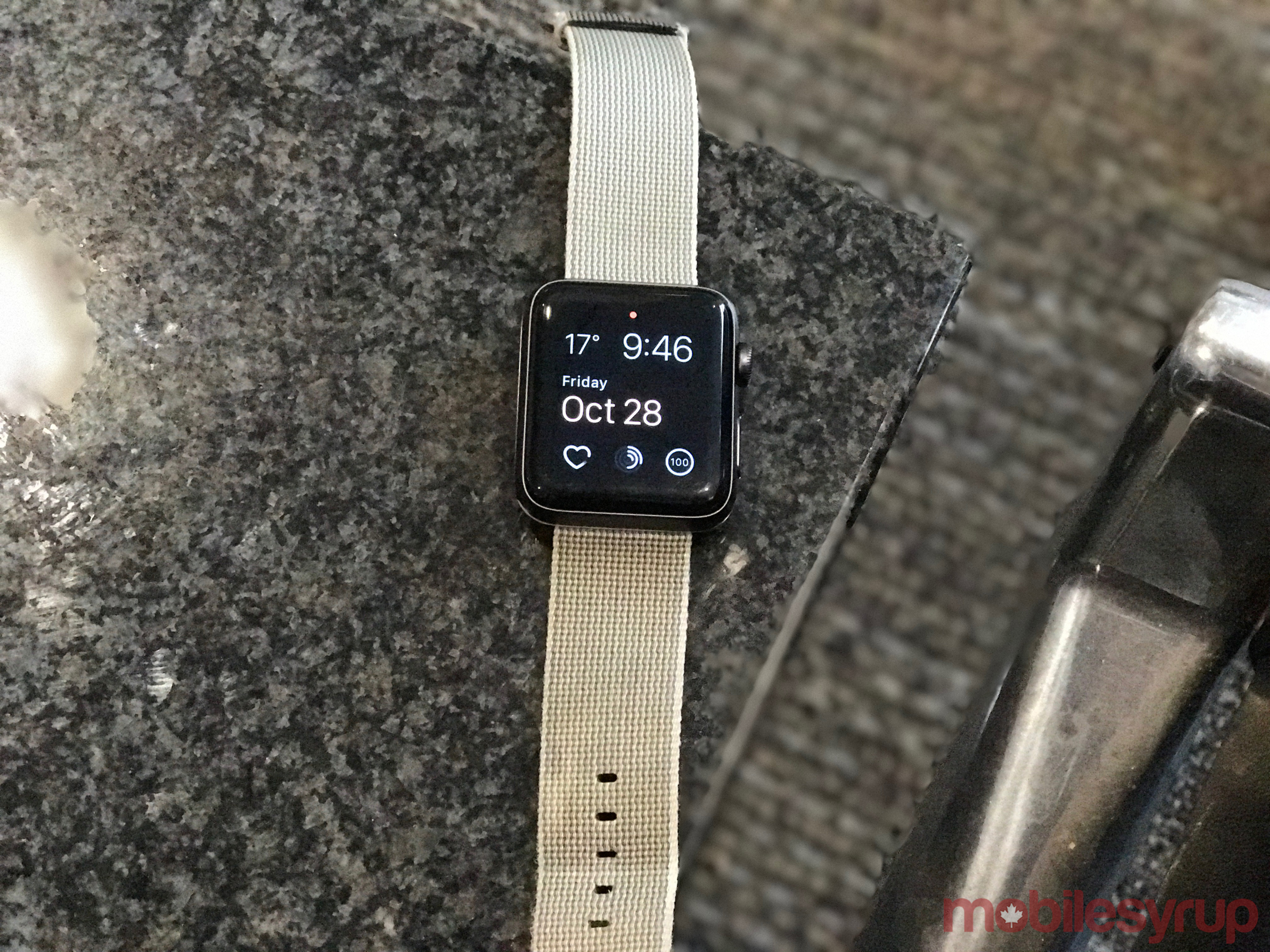 The secondary lens measures the distance between what it’s able to see and what the telephoto lens is able to view, creating a nine-point depth map.

This map is then utilized to create the artificial depth-of-field mode the feature is known for. Unfortunately, unlike similar, though less effective features present in Android devices, the level of blur cannot be altered. There are also no zoom options available whether digital or optical, as well a Live Photos, the ability to use a flash or even filters. 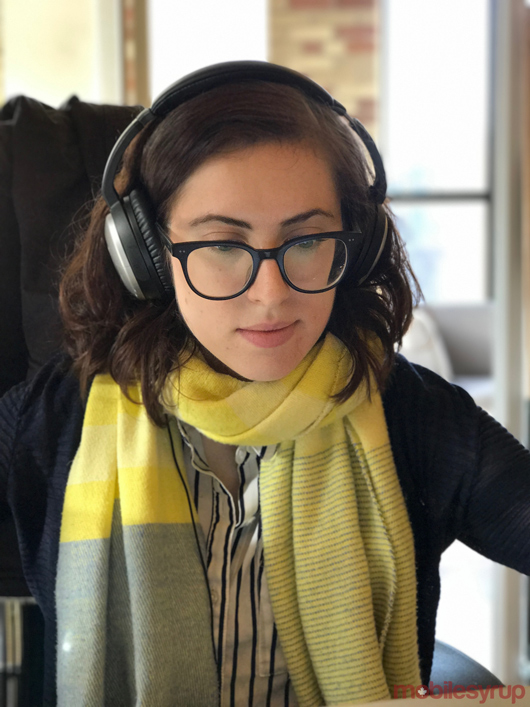