These headphones are aimed at the high-end market, but will they live up to their price?

The earbuds are called “Momentum True Wireless” and Sennheiser claims they last for four hours per charge, have “audiophile sound,” and that they’re splash resistant.

In terms of features, these headphones stack up similarly to the Loop Earbuds, Apple’s AirPods and other wireless earbuds. The main difference comes down to sound reproduction and the fact that the Momentum buds charge through USB Type-C.

The buds come with a pocket-sized charging case that increases their battery life from four to eight hours. Further, there’s a variety of tip sizes, allowing them to fit easily in most people’s ears. Sennheiser also mentions touch controls that let users activate Google Assistant directly from their ear. 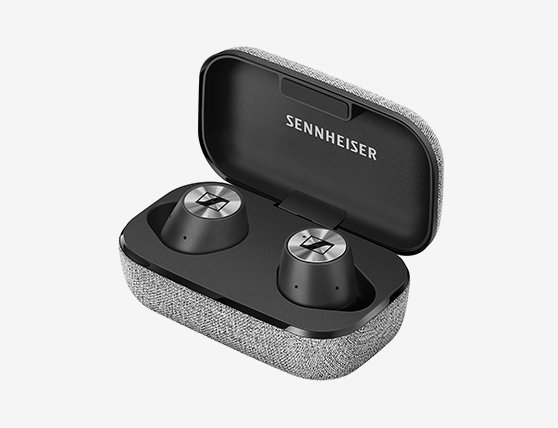 The earbuds feature noise cancelling and ‘Transparent Hearing,’ which allows users to hear the outside world while using the headphones.

The company has a few other wireless headphone models, but these are the first that aren’t connected together via a cord.

The Momentum True Wireless is launching sometime near the middle of November, but users can pre-order the headphones now for $375.99 CAD.