Here are the top Canadian telecom stories of 2019

Huawei, privacy breaches, MVNOs, Wireless Review and the Digital Charter: Everything that made 2019 telecom news

It started with Huawei’s CFO Meng Wanzhou’s arrest in early December, trickling to a flurry of stories about Huawei that lasted throughout the year and that continue to make headlines.

The noise didn’t stop there as around the same time the Canadian Radio-television and Telecommunications Commission (CRTC) put out its report indicating that carriers have adopted misleading sales tactics.

A lot of telecom news made headlines in Canada this past year, so here’s a round-up of some of the most important stories that will likely still be noteworthy in 2020. 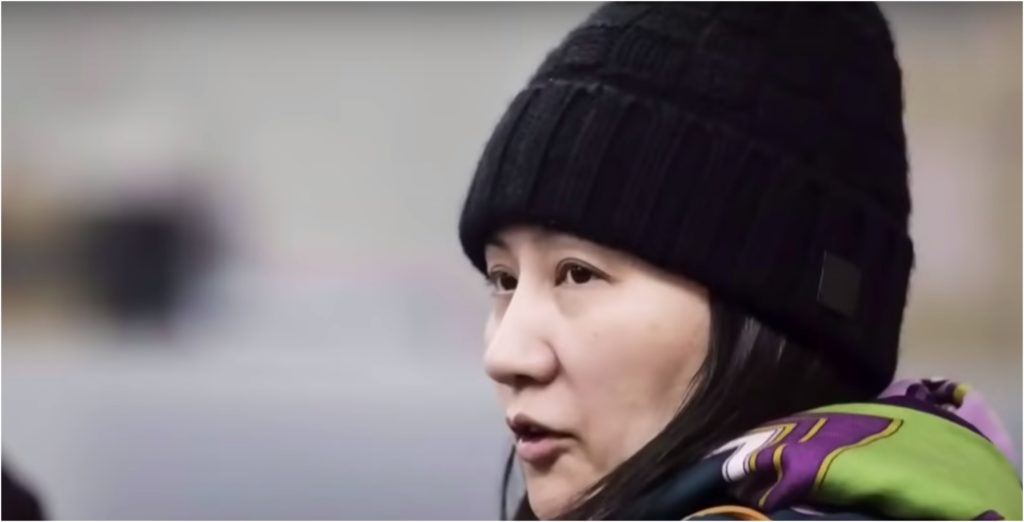 The U.S. had been wary of Huawei since mid-2018, and when Vancouver authorities arrested the company’s CFO Meng Wanzhou in December, the press had a field day.

A lot has happened since December involving Huawei and, in particular, in Canada.

To note, Huawei Canada has had a presence in the country since 2008. The company has a very close working relationship with Bell and Telus. In 2012, the Huawei was not allowed to bid on any government contracts.

At the time Meng was arrested, Canada was undergoing a review of 5G in the country. Added to part of the review was whether the China-based telecommunications giant could participate in providing equipment for 5G.

The federal government indicated that a decision was coming but that there was no timeline for it.

The U.S. charged Meng, Huawei and its subsidiary Skycom with 13 counts of bank and wire fraud. Meng and the company have been accused of violating Iran’s trade sanctions. These allegations have yet to be proven in court and Huawei denies them.

Meng is currently facing an extradition trial, which is set to begin in January 2020 and could last until the end of the year. She has also sued the Canada Border Services Agency (CBSA) for not informing her of her rights when she was arrested.

Meanwhile, the U.S. placed a ban on Huawei in May that disallowed Huawei from working with any U.S.-based firm. The ban was lifted to an extent June, and more recently, some companies have been granted licences to work with Huawei so long as it does not pose a national security threat (Microsoft is among the companies).

Tensions affected the Canada-China relationship, especially after China detained two Canadians in a move that is believed to be a retaliation for arresting Meng. The country alleges they were part of a national security threat. Farmers in Canada were also affected after China blocked canola from being traded.

As tensions increased between China and the U.S., Huawei Canada switched gears and began working on expanding partnerships to broaden rural broadband network infrastructure by announcing an agreement with Ice Wireless.

More recently, the company said that it was going to be “diplomatically forceful” when it speaks with the federal government. 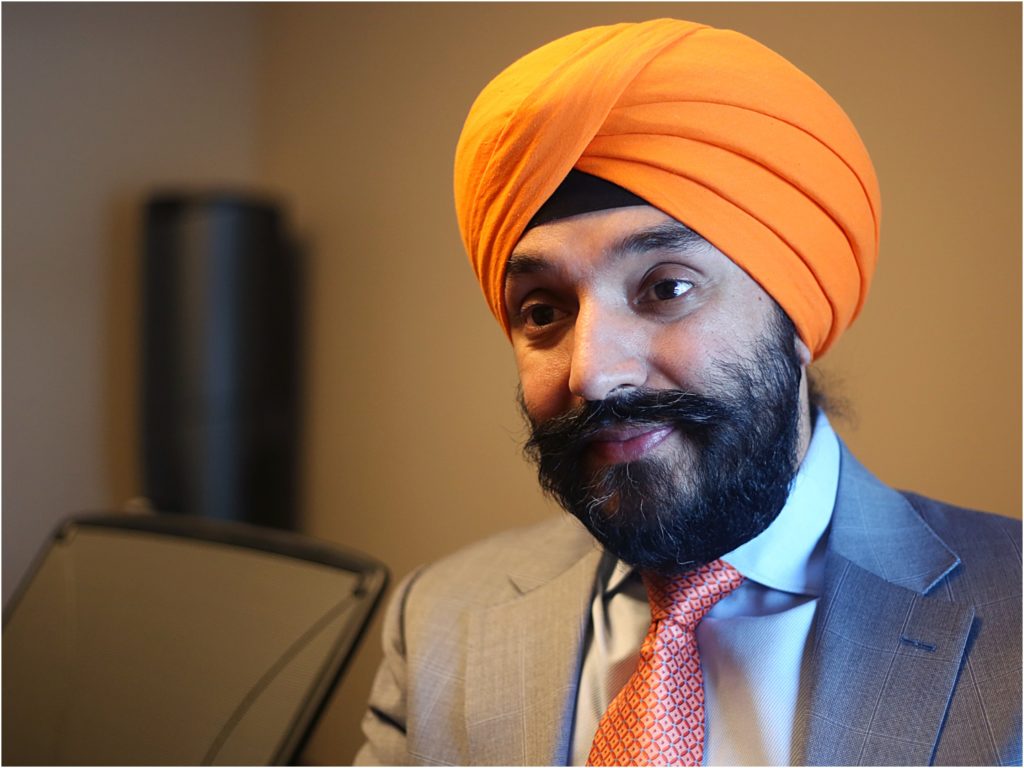 In the first quarter of 2019, the Canadian Radio-television and Telecommunications Commission (CRTC) released its report on unsavoury, misleading telecom sales practices, and shortly after Innovation, Science and Industry Minister Navdeep Bains announced a policy directive that went into effect in the summer. The directive pushed the CRTC to make decisions based on affordability and with Canadians in mind.

The regulator then launched a review into the state of the mobile wireless industry in the country.

The purpose of the review is to determine whether Wi-Fi-first Mobile Virtual Network Operators should have mandated access to the networks of the Big Three until they are able to establish themselves in the market.

The review would also look at regulatory measures needed when 5G is deployed in the Canadian market.

The Big Three (Rogers, Bell and Telus) say that MVNOs are not popular enough to be mandated in the country and also argue that MVNOs would be taking advantage of the investments they’ve made to build out infrastructure. They also state there is enough competition in the country and that the government should focus on the rollout of 5G networks in Canada.

Regional carriers also don’t want to mandate access to MVNOs because they argue that they have worked hard to grow and if MVNOs come into the market there will be added pressure to compete with larger carriers.

Advocates and existing MVNOs argue that having mandated access will give Canadians more options for services at better and more affordable prices.

Meanwhile, the Competition Bureau, which conducted its own study on the state of the wireless market in Canada, suggested that the CRTC should create a five-year temporary MVNO policy.

The hearing for the review will take place in February 2020. 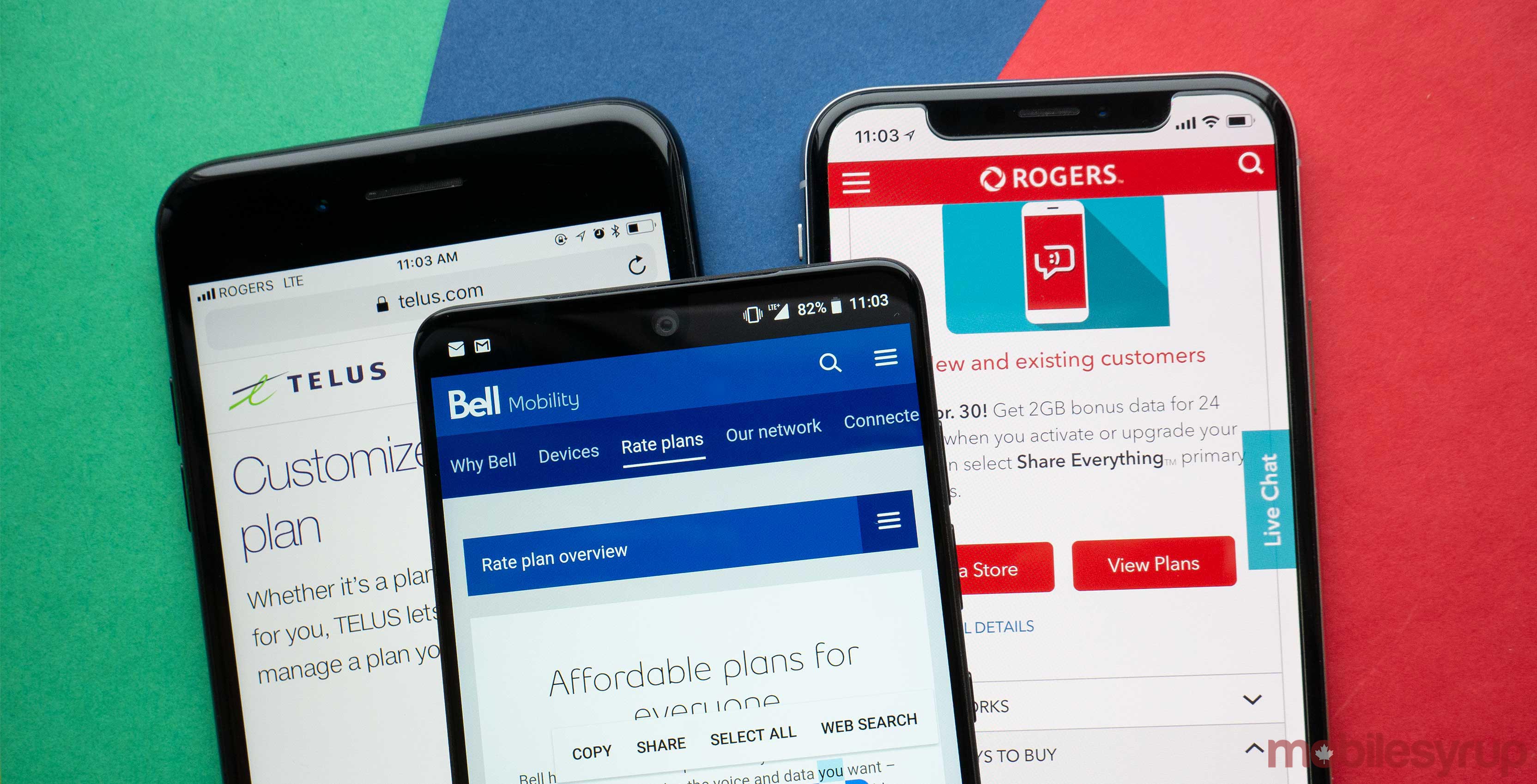 For a long-time, advocates in the industry have been calling out carriers for expensive plans.

The issue picked up at the beginning of this year, with the discussion surrounding whether Canadians need more options that offer better prices for services becoming a focal point.

Right after the CRTC announced that it was going to have a wireless review followed by a hearing, a few significant changes took place at the start of the summer.

The carriers did not explicitly say they released rate changes because of an impending hearing, but Rogers’ president of wireless services Brent Johnston stated the new changes were done so the carrier could be ready for when 5G networks are made available in Canada.

“We are on the cusp of what I would call the 4G/5G era where networks are going to continue to become more capable, devices are becoming ever more powerful and consumers’ demands and needs are continuing to escalate,” he said. “We think this is the perfect time to make the transition as we sit on the doorstep of 5G to enable customers to take full advantage of that smartphone in their pocket.”

Liberal Prime Minister Justin Trudeau indicated during his election campaign that he intends to reduce costs by 25 percent over the course of the next four years. He noted that this would primarily be done by working with the telecom carriers.

It is worth noting though that the CRTC did put out a report indicating that costs of cellphone plans have gone down significantly. 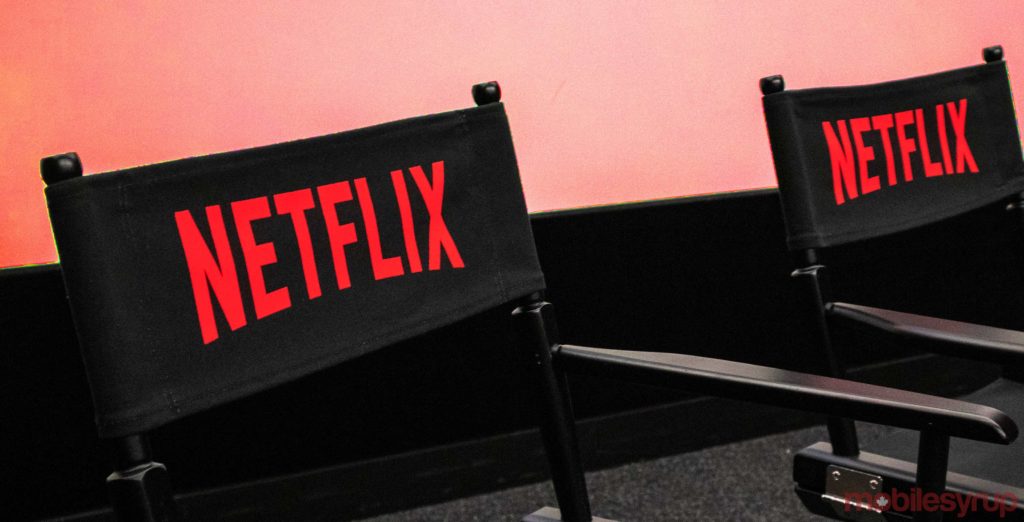 The Broadcast and Telecommunications Review is an external panel appointed by the federal government that is designated to review Canada’s communication legislative framework.

One of the things that the panel is looking at is whether Netflix should be taxed.

In its submission to the review, Rogers called to expand the new tax credit for media organizations to broadcasters and wants Netflix to help pay for it.

Bell called for the criminalization of those who are even slightly associated with unauthorized online video streaming, and the regulation of U.S. providers such as Netflix.

Shaw opposed Bell in its submission by proposing to reject the idea of a mandated Netflix Canadian Content contribution tax. Shaw also argued for more regulatory flexibility and broadcast competition.

Additionally, during his election campaign, Prime Minister Justin Trudeau pushed the idea that he would tax streaming services like Disney+ and Netflix. 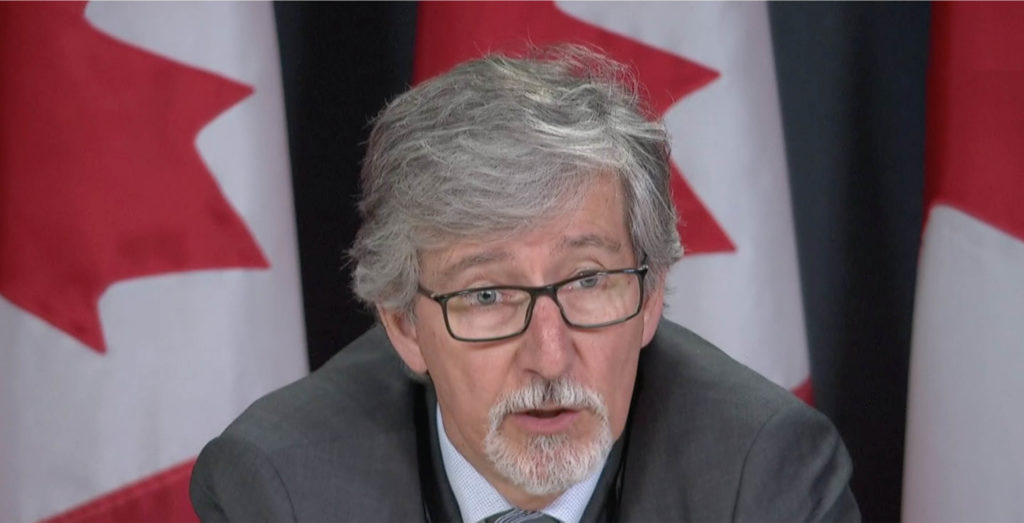 Aside from rate changes, and whether or not foreign streaming giants like Netflix should have to pay a tax in Canada, the country’s privacy commissioner has been asking for the government to update its privacy laws for a while.

In his final report, Daniel Therrien said that there needs to be an overhaul of privacy laws following a number of data privacy investigations.

Over the summer, major breaches occurred including Desjardins and Capital One. More recently, LifeLabs had a cyber-attack potentially exposing the data of 15 million Canadians.

Not only has there been cause for concern with respect to data breaches, but the concern also surrounds companies collecting information and data from people.

While Industry Minister Bains did introduce a Digital Charter, a 10 point principle that aims to combat hate speech and online disinformation. The charter also looks at how data is collected and the role of big tech giants, but when it was announced it had no concrete legislation or rules.

How the government intends to combat privacy breaches and protecting data collection is yet to be seen, but it has been addressed as a task that Bains will work on during his time as minister.

With files from Aisha Malik