Games don’t need to be so long — give me the tighter, shorter experiences

Why are people so caught up in the length of games?

It’s something I’ve been wondering about for a while. Sure, on a base level, I get the idea of wanting to feel like you got your money’s worth, especially with games reaching as much as $90 CAD pre-taxes nowadays.

But I often see people regularly judging a game’s worth more on the number of hours of content it offers than the quality of the overall experience. I think back to a tweet from Bloomberg reporter Jason Schreier last year that “video games are too long” (a broad statement specifically made in jest, but also reflective of his actual feelings, particularly of The Last of Us Part II). In response, he received countless replies telling him he was wrong.

Video games are too long

I find this debate fascinating because the data doesn’t really back up what these people are saying. Just under 61 percent of players who played The Last of Us Part II actually finished the story, based on publicly available trophy information. This means that nearly 40 percent of people didn’t see the roughly 25-hour title to the end. If that sounds strange, consider that this is actually on the higher end for games — a fact that was no doubt helped by TLOU 2 being a largely linear, narrative-driven adventure that’s a sequel to one of the most beloved games of all time.

The truth is, the majority of people don’t finish most games. Speaking broadly, game completion tracking site How Long to Beat (HLTB) notes that its users have logged an average of 18 hours and 45 minutes per game played. Given that this accounts for all types of games, this really wouldn’t be enough to even finish most open-world games — of which there are many nowadays — or even linear ones like TLOU 2. And the data shows this.

Based on PSN trophy information, just over 50 percent of people beat Marvel’s Spider-Man, Insomniac’s beloved 2018 superhero open-world action-adventure game. This is despite the fact that it takes around 17 hours to beat, per HLTB. Even Miles Morales — Spider-Man‘s shorter, seven-or-so-hour follow-up, still has one-third of players who didn’t finish it. The completion rates drop significantly to around 30 percent when factoring in much larger games like The Witcher 3 (51 hours), Assassin’s Creed Odyssey (43 hours) and Death Stranding (40 hours). And this is only accounting for main story completion, not any side content to prolong game time. 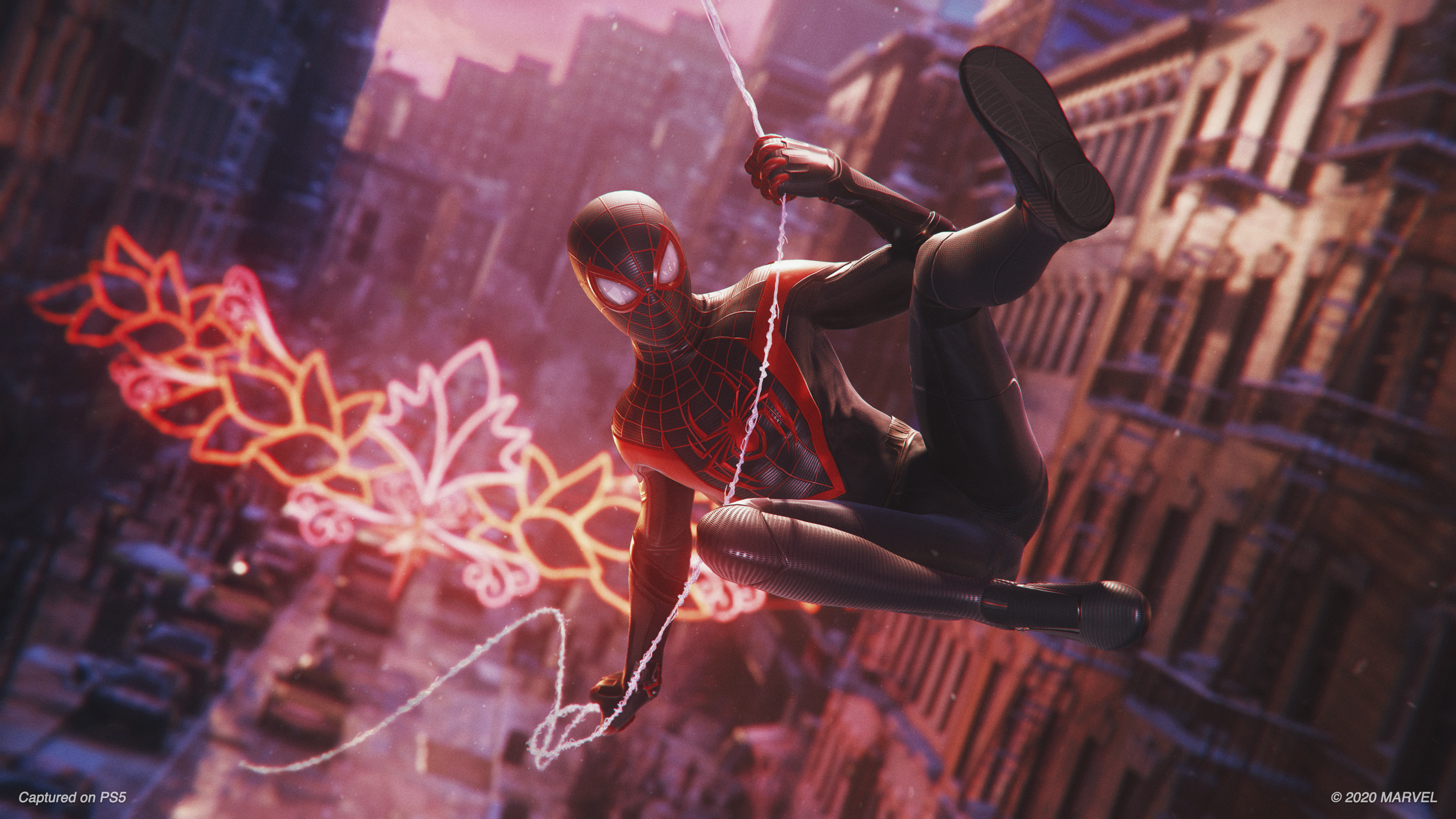 Even though people keep wanting games to be meatier, the reality is that they’re not even engaging with all the extra content they’re calling for. This is disappointing because the pressure is nonetheless being put on companies to make their games bigger and bigger over time, which can hurt the overall experience. Ubisoft Montreal’s Assassin’s Creed Valhalla is a great example of this. The game makes some meaningful improvements to the long-running series’ formula, but it was widely criticized for being overstuffed. This has led to just under 20 percent of people finishing the game.

A team of hundreds of talented Ubisoft developers put together, by most accounts, a quality game, but this apparent mandate that it had to have a staggering 55-plus hour story just brings that down. Hearing all of that, I didn’t even bother with the game, even though I’m sure there’s a lot to like in there.

This is why Ubisoft’s recent announcement that Assassin’s Creed is shifting to a live service model codenamed Infinity disappointed me. My general disinterest in live service games aside, the last thing Assassin’s Creed needed was content. Of course, a live service is more monetizable, but it sadly doesn’t fix that longstanding bloat issue. Give me smaller, tightly crafted experiences like AC IV: Black Flag (around 23 hours) or AC Origins (about 30 hours). To be fair, as Schreier himself has noted, we don’t know the scope of Infinity and it could end up offering “smaller AC content,” but that’s seemingly still not the same as a standalone smaller experience that’s free of any ties to a larger live service. 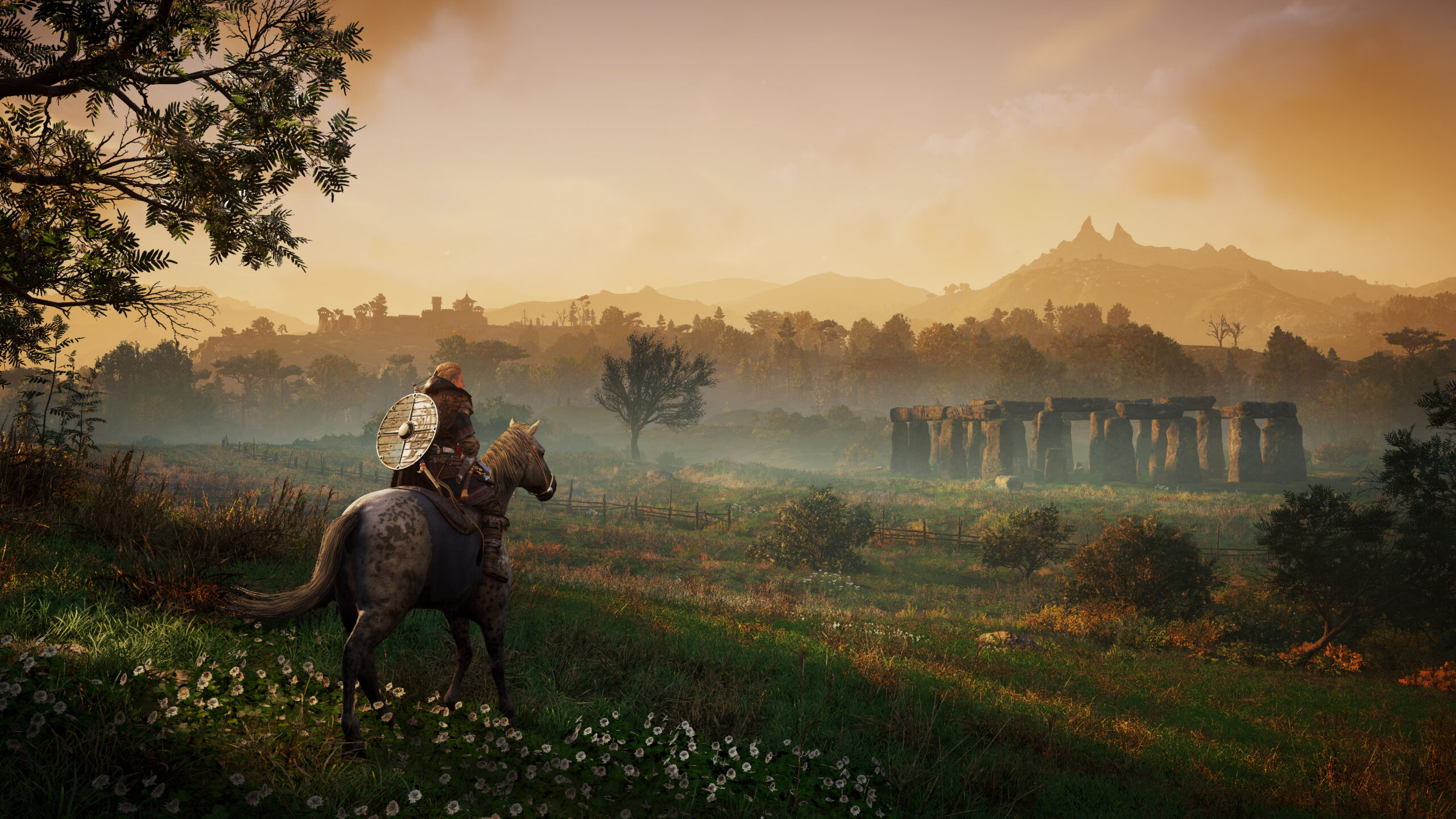 I say all of this because I often get burnt out when games feel longer than they needed to be. I suspect many others feel the same way, given the average completion rates. Persona 5 is one of my all-time favourite games (although it’s egregiously long at around 100 hours), so I was excited for this year’s P5 Strikers, a Dynasty Warriors-esque action game. But I actually fell out of it because it felt unnecessarily padded at 35-ish hours. I’ve also put off this year’s Nier Replicant remaster — Platinum’s predecessor to Nier Automata, a game I overall love — because I see that it’s frustratingly dragged out with all these extra playthroughs and quests you need to do for the true ending.

This is one reason I’ve been gravitating more towards indies as of late. Free from the demands of AAA publishers for games that are dozens of hours of long, indie titles can often be more experimental. They’re not beholden to checking any sorts of boxes, especially with respect to length. For example, Variable State’s Last Stop, an anthology drama about the secret lives of three Londoners, is only about six hours long. It was just released this week with solid word of mouth, it’s on Game Pass and it can be beaten in a weekend — great! Or even on the longer end, there’s the 20-hour Japanese role-playing game-inspired Cris Tales, also on Game Pass. Given how some JRPGs can exceed 40 hours, I love that I can get a similar experience in a smaller package.

I also recently beat the original Psychonauts on Xbox Game Pass, which is around 12 hours long — the perfect length for such a humourous and inventive platformer. Had the game gone on too much longer and overstayed its welcome, I’d probably feel somewhat less hot on it and, consequently, be less excited than I am for next month’s Psychonauts 2. 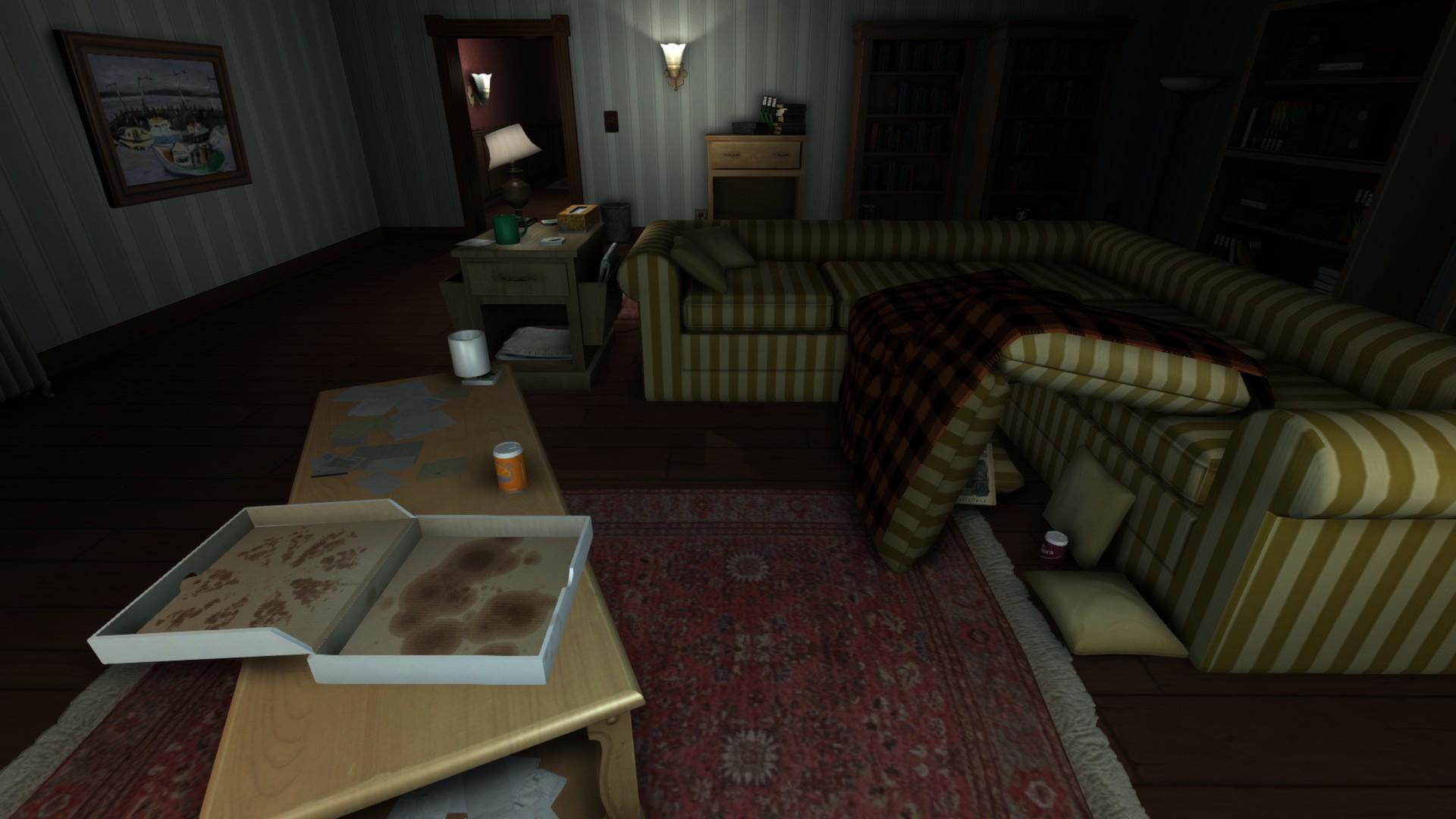 Gone Home is a game about exploring an empty house, and that’s more engrossing than most open-world games because it feels purposeful and bloat-free. (Image credit: Fullbright)

It’s interesting: players often equate dollars to hours spent — a weird metric for a game’s worth, given that you don’t really see this with other media — as justification for steering away from certain titles like indies. To them, $20 for a two-hour game like thatgamecompany’s Journey or Fullbright’s Gone Home is too expensive. But to me, those two-hour experiences were so pure, so tightly crafted, expertly paced and wholly emotional, that they’ll always stick with me. It’s not like Persona 5, where I say “I loved it,” but throw in the caveat that it went on way too long — it’s “I loved every minute of Journey and Gone Home.”

To be clear, I’m not advocating for every single-player game to be made shorter. Sometimes, you want a Skyrim or a Witcher 3 to sink 100 hours into. Those games should absolutely still exist. They’re big open-world fantasy RPGs — you go to them for that breadth of content. I’m just saying that not every game should have that design philosophy. Games are a wonderful medium in part because they can be pretty much anything the creator wants. They don’t have to adhere to a general 90-to-150-minute window for theatres or a 23-episode run for network television. They can be long or short, linear or open-world, or anywhere in between.

Let’s encourage developers to take full advantage of that and give us more diverse experiences with all kinds of lengths.