Update: 11/09/21: Our Telus 5G cloud gaming contest has ended, and the winner has been contacted. Thanks to all that participated.

MobileSyrup and Telus have joined forces with some of Canada’s well-known tech content creators to show you what 5G means for cloud gaming. There’s also a chance to win the soon-to-release Google Pixel 6 courtesy of Telus.

With 5G, we’re expecting to see a boost in cloud gaming across rural areas of Canada, with gamers being able to play wherever they go. Telus suggests that cloud gamers on its 5G network can expect super high speeds and ultra-low latency. Anyone else looking forward to crisp resolution and responsive gaming on the go?

5G allows for console-like experiences on the go with games like Cyberpunk 2077, Red Dead Redemption 2 and Far Cry 6, all available on Google Stadia and delivered to via 5G. Improved reliability is also very useful when playing multiplayer cloud games like Destiny 2 or Madden NFL 22 online. I can’t stand getting disconnected in the middle of a game, especially when I’m winning. 5G provides a more reliable, stable connection and minimizes interruptions.

Telus has been rolling out its 5G network across the country and will have more than 70 percent of Canadians covered by the end of the year. You can get 5G as part of your services with any of the company’s unlimited data plans.

The Pixel 6 in question is a 128GB Stormy Black device unlocked.

Each of the following Canadian content creators has been tasked with creating a cloud gaming setup outdoors using Telus’ 5G network and Google Stadia.

Vote for your favourite creator via the form below to tell us and Telus who you think will come out on top! Enter Here: 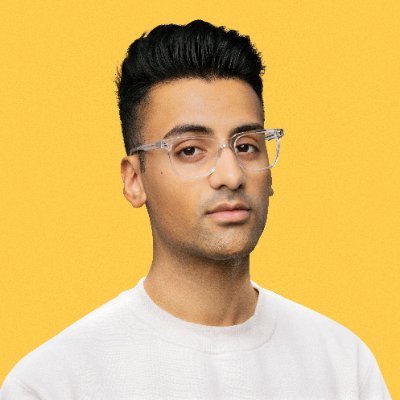 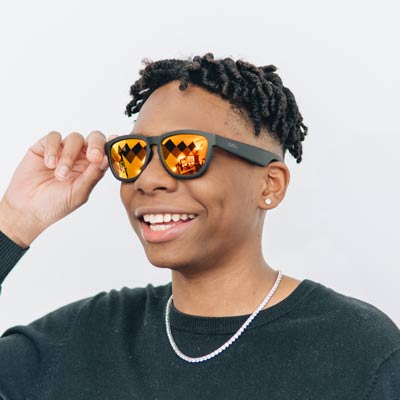 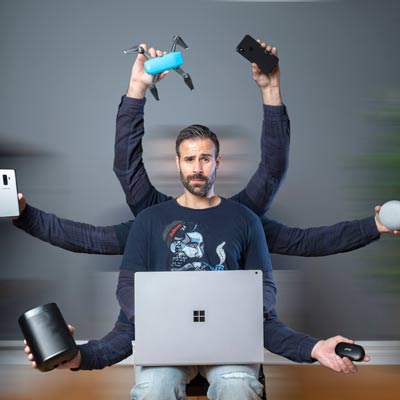 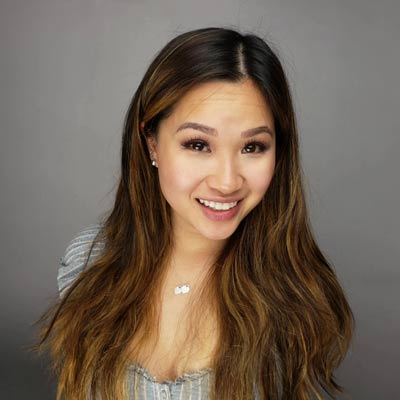 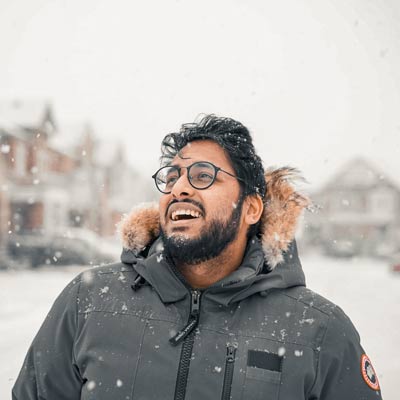 The Contest is only open to legal residents of Canada (excluding Quebec) who are at least 18 years of age or older.

Eastlink Smart Home and Security helped me simplify my life

Upgrade your Pela case with a MagSafe ring