Sustainability is a major focus behind the rebrand, CEO Tim McGuire says

Mobile Klinik has been a staple in the world of phone repairs for a few years now, but a new rebrand aims to show Canadians that’s not all the company offers.

Mobile Klinik has increased its activity from simply repairing phones and other devices to focusing on “everything about your phone,” CEO Tim McGuire told MobileSyrup. This includes buying unwanted phones, refurbishing them, and putting them up for sale.

Buying and selling phones have become a big part of their business over the years. This may be because phones cost way more now than they did a couple of years ago, McGuire said. Replacing a broken phone or buying a new one may be something people don’t want to do because of the sheer cost associated with it.

The company has 100 locations across Canada, and McGuire said they’re the largest buyer and seller of certified pre-owned phones.

The company has replaced its motto from “professional smartphone repair” to “buy, sell, repair, and connect” to quantify services changes. 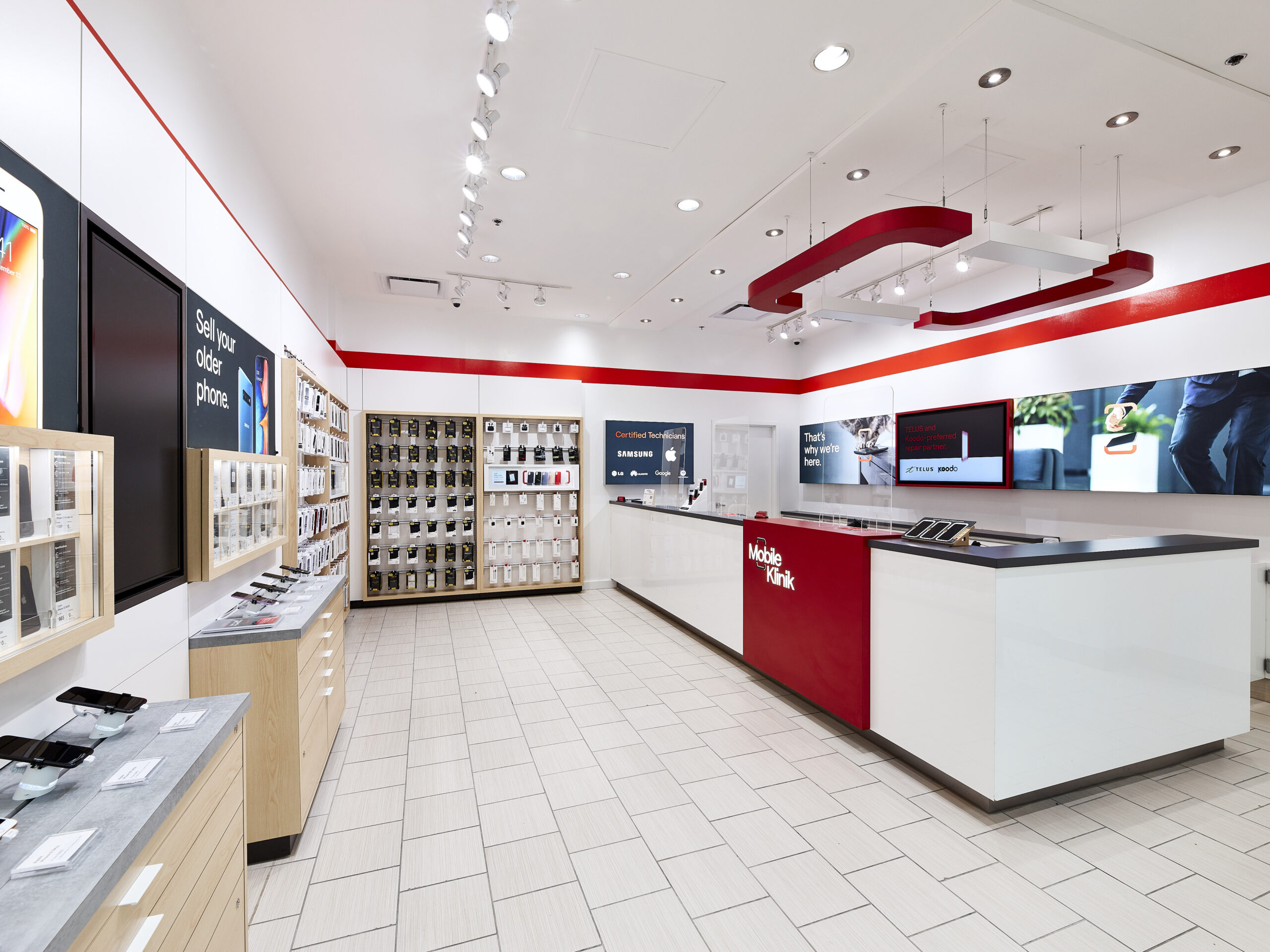 Sustainability is a significant factor behind the rebrand. “Another phone doesn’t need to be manufactured and brought into the system,” McGuire said.

Unwanted mobile phones, tablets, and other devices contribute to tons of e-waste every year. McGuire said over 10 million phones are replaced every year in Canada.

A report from the Bureau of International Recycling shows Canadians generated 638,300 tons of electronic waste in 2017 alone. The organization estimates Canada and U.S. will generate 9.25 million tons of waste in 2025.

Refurbishing and selling old phones can make telephony more sustainable and affordable, he said, and that’s a big part of the new message.

The company is further rewarding this behaviour through new incentives. The first is $100 off a new refurbished phone activated in-store. The second is a $5 monthly sustainability credit on phone plans if customers activate their phones through a partner. The offers aren’t time-sensitive and don’t expire. At this time they work with Telus (which owns the company), Koodo, and Public Mobile plans.

Customers have to purchase a new refurbished phone outright but can use the services of payment installment company PayBright. McGuire said there are plans to offer financing services through Mobile Klinik within the “next month or two.”

They also offer a one-year warranty on refurbished phones. “The shift from pure repair to everything for your phone is really the future of this business.”

The rebranding will affect all aspects of the business, including their on-demand mobile services launched in April 2021. Originally featuring an option to have your phone repaired in the comfort of your own home, McGuire said if you want a new phone delivered or to sell a phone, it can be done through the mobile unit as well.