Dolmen feels like a PlayStation 2 game, for better and worse

All work and no play makes Chris a Dol boy

Dolmen is simultaneously the best and worst name for a game this year. It conjures up images of an alien made of juice like some terrible mascot from a bygone era. I chuckled every time the title was referenced in the game.

Unlike its name though, Dolmen doesn’t stand out at all. I hate to be yet another reviewer comparing a game to Dark Souls — or the more recent Elden Ring — but in a sea of ‘Soulslikes,’ this is bound to be lost to the waves.

Dolmen is an action-RPG (ARPG) from the team at Massive Work Studio. It takes place in a far-future science fiction setting where humans have managed to uproot themselves and colonize other planets. And thanks to the discovery of a crystal known as dolmen, space travel is on the brink of changing forever. The crystals have the ability to interact with other dimensions, so naturally, corporations are willing to spend any amount of money — or human lives — to be the first to harness the power. After an accident on a planet that contains a huge deposit of dolmen, it’s up to you to collect the dolmen and kill any creatures that could pose a risk.

It has swords and guns

Like many Soulslikes, combat is at the heart of Dolmen. And the combat is… fine. The hits don’t have the weightiness that make the best ARPGs stand out, and parrying doesn’t send that same rush of pleasure chemicals to my brain as From Software titles, but it does have a few mechanics that at least add a twist to the formula.

For one, it has guns. Sure, most video games either have guns or swords, but far too few combat-oriented games have both. If you’ve ever admired Warframe for its blend of swordplay and gunplay, but can’t dedicate the thousands of hours required to keep up with the game, Dolmen might hold some appeal. 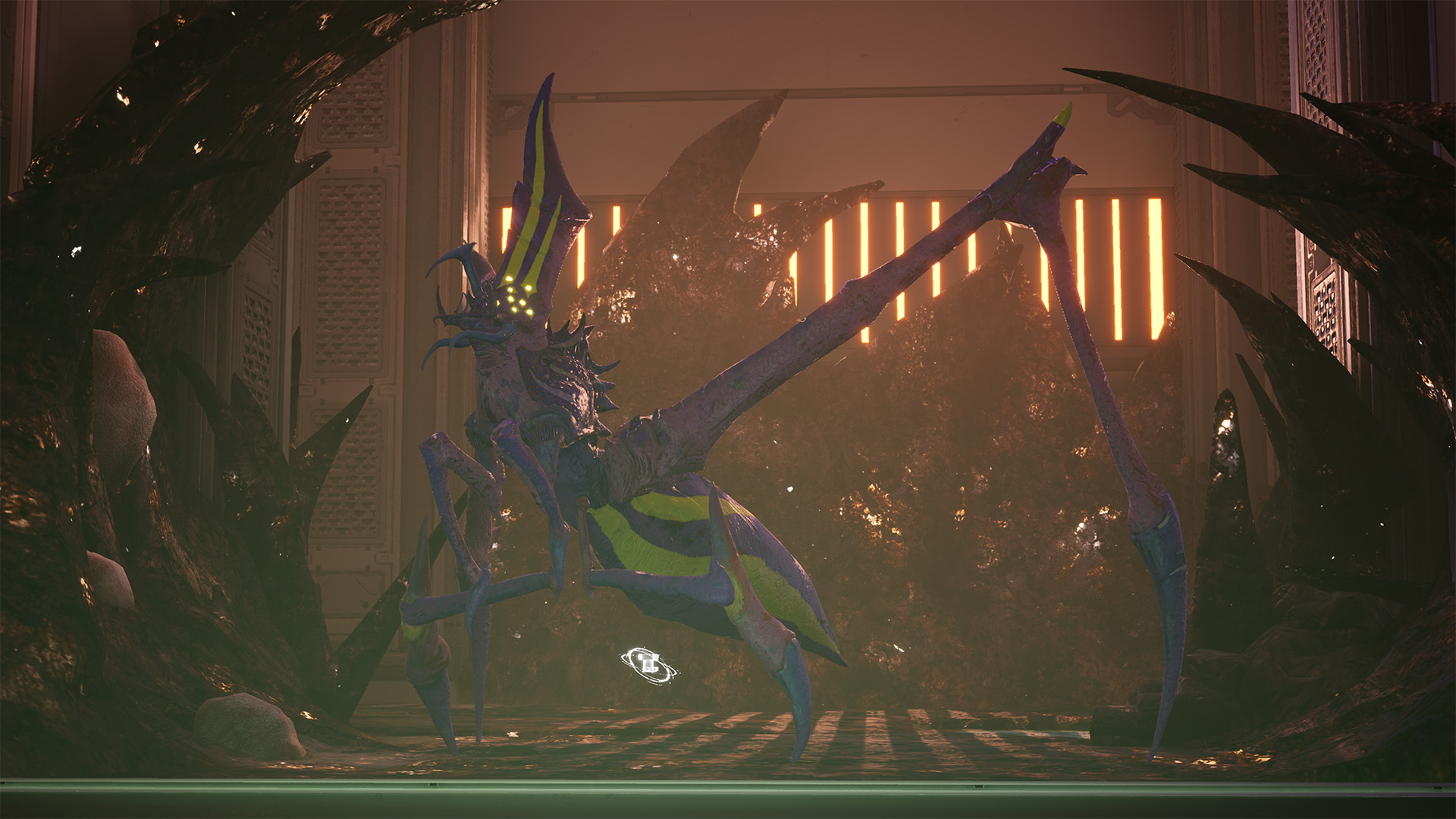 The addition of ranged weapons changes combat in several ways. Instead of approaching every combat encounter as a melee fight, you’re free to pick away at enemies with your ranged weapons. In the early hours, ranged combat feels completely overpowered. Early levels can be conquered without ever directly engaging an enemy if you’re patient enough. This changes partway through the game though, leaving ranged builds to rely more on shotguns than rifles. Enemies are often hiding until you approach them, leading to a lot of panic swapping between weapons until you learn the layout of the levels. Flipping between melee and guns isn’t as smooth as I would have liked considering how essential it is to the flow of combat, but ranged weapons are still worth playing around with thanks to the game’s battery system.

Dolmen iterates on the usual Souls formula by swapping out health flasks for an energy bar. You have three bars to keep track of while playing: health, stamina, and energy. You’ll use your energy bar to heal, but you’ll also use it to power your ranged weapons. Basic attacks will recharge, but special attacks will chip away large chunks at a time. Replenishing it requires batteries, of which you’ll only have a few to start the game. This means that your damage output is tied directly to your health. If you want to deal major damage, you can’t be relying on batteries to refill your health and vice versa. It’s a clever system that forced me to carefully consider how I approached scenarios.

I’m not proud of it, but I cheesed encounters

Surprising no one, Dolmen doesn’t shy away from difficulty. Even in the early hours, I found myself replaying areas numerous times. And the bosses ramp that difficulty up even further. Given the time I’ve had with the game, I haven’t been able to complete the entire campaign, but there are difficulty spikes throughout the game that definitely felt frustrating at times in a way that I haven’t found with other recent Soulslikes. Then again, I was able to cheese encounters in Dolmen in ways I haven’t seen in a game in a while. 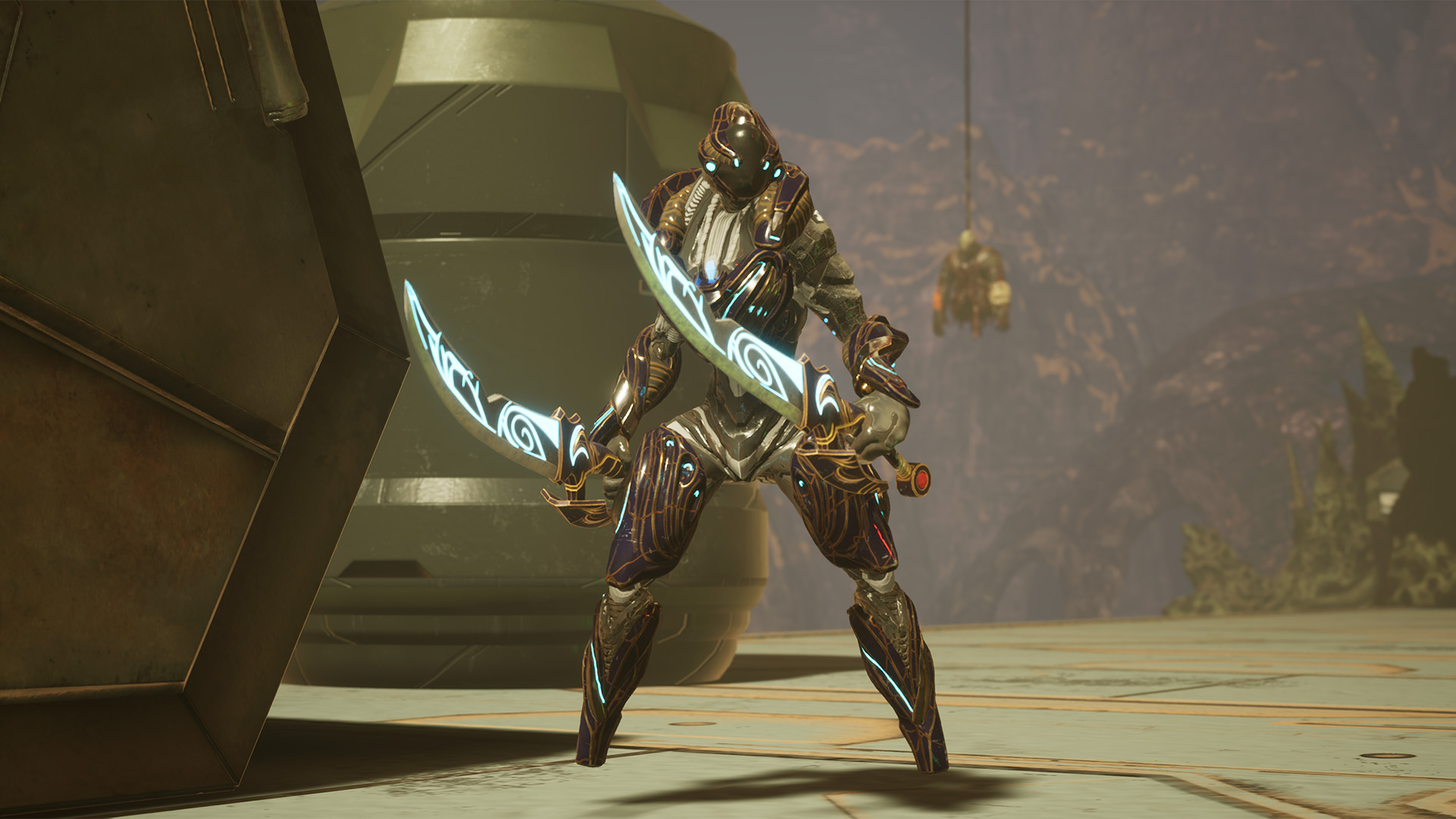 Dolmen’s AI — to put it kindly — is lacking. Enemies tend to charge at you without any thought to their surroundings. This makes it easy to trick them into locking themselves behind doors and barriers, where you can pick them off with your pistol just out of range of their attacks. There were even times when enemies would endlessly shoot at me behind pillars that would absorb all of their fire. And I didn’t pass up the chance for a free kill. I’m not proud of it, but I did what had to be done.

In terms of enemies, the roster is fairly standard. You’ll deal with bugs, lasers, and the rest of the usual cast of science fiction creatures. They’re visually distinct enough to tell them apart in a frantic encounter, but not to stick in your mind once you’ve put the controller down. The same can be said for the environments. You’ll find a mix of metallic corridors, outdoor sections featuring your standard red planet, and more corridors. That’s not to say they’re bad, though. On the contrary, Dolmen’s style is its greatest asset.

Dolmen feels like what you’d get if a developer from the PlayStation 2 era had the hardware power of the PlayStation 4. From the exposition-heavy storytelling to the pixelated death sequences, the design feels like it’s from an era long past. Upon first glance, you might think that the visuals are dated or that they’re from a small team (they are), but there’s a charm to the presentation that sets in after a few hours that I came to love. It’s chunky, messy, and charming as heck. I’m still not sure whether this style was intentional or accidental. Either way, I enjoyed its creepy, Dead Space-esque vibes and pixelated death sequences. 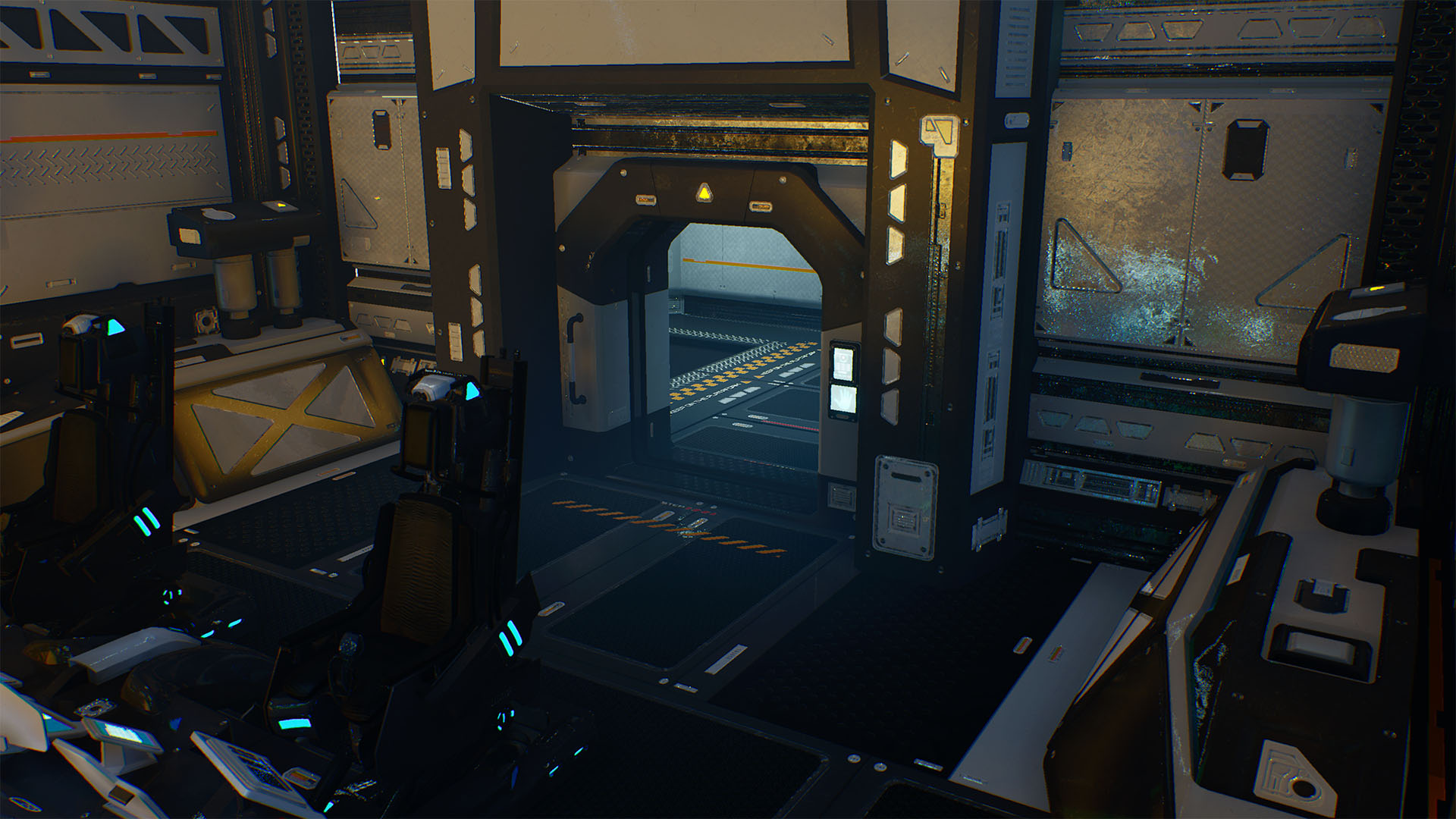 In terms of performance, Dolmen is hit and miss. As with many PlayStation 5 titles, the game gives the option to play in either performance or quality mode. I highly recommend playing in performance mode. The quality mode aims for 30 frames per second and never hits that threshold. It’s difficult to appreciate a few extra reflections on metallic surfaces when it looks like your character is slogging through choppy water. The performance mode does a better job, though it still doesn’t maintain a consistent 60 frames per second. Encounters that include lots of enemies or visual effects will drop the frame rate considerably. It’s also worth noting that the last-gen versions of the game may have a different performance than the PlayStation 5 copy that we tested.

It’s difficult to recommend Dolmen when there are much better titles that feel so similar. If you’re looking for a sci-fi Soulslike, I’d give The Surge 2 a look. And if you haven’t played Elden Ring yet, our team wholeheartedly recommends the game, even for those who haven’t been interested in Soulslikes before. But if you’re set on trying out Dolmen, it’s a decent take on the genre that won’t offend, even if it never impresses.

MobileSyrup utilizes affiliate partnerships. These partnerships do not influence our editorial content, though MobileSyrup may earn a commission on purchases made via these links that help fund the journalism provided free on our website.