I still find myself attached to Samsung’s latest foldable smartphone. It might just be that I’m a sucker for foldable smartphones, or that this is the only one I can officially buy in Canada. Either way, I continue to find this phone a pleasure to use.

Currently, the phone is on sale for $2,084, which is $150 off its original pricing. $2,084 is pretty expensive for a smartphone, but when the Fold 4 hits stores later this year, the Fold 3 should dip further in cost.

Tablet in your pocket 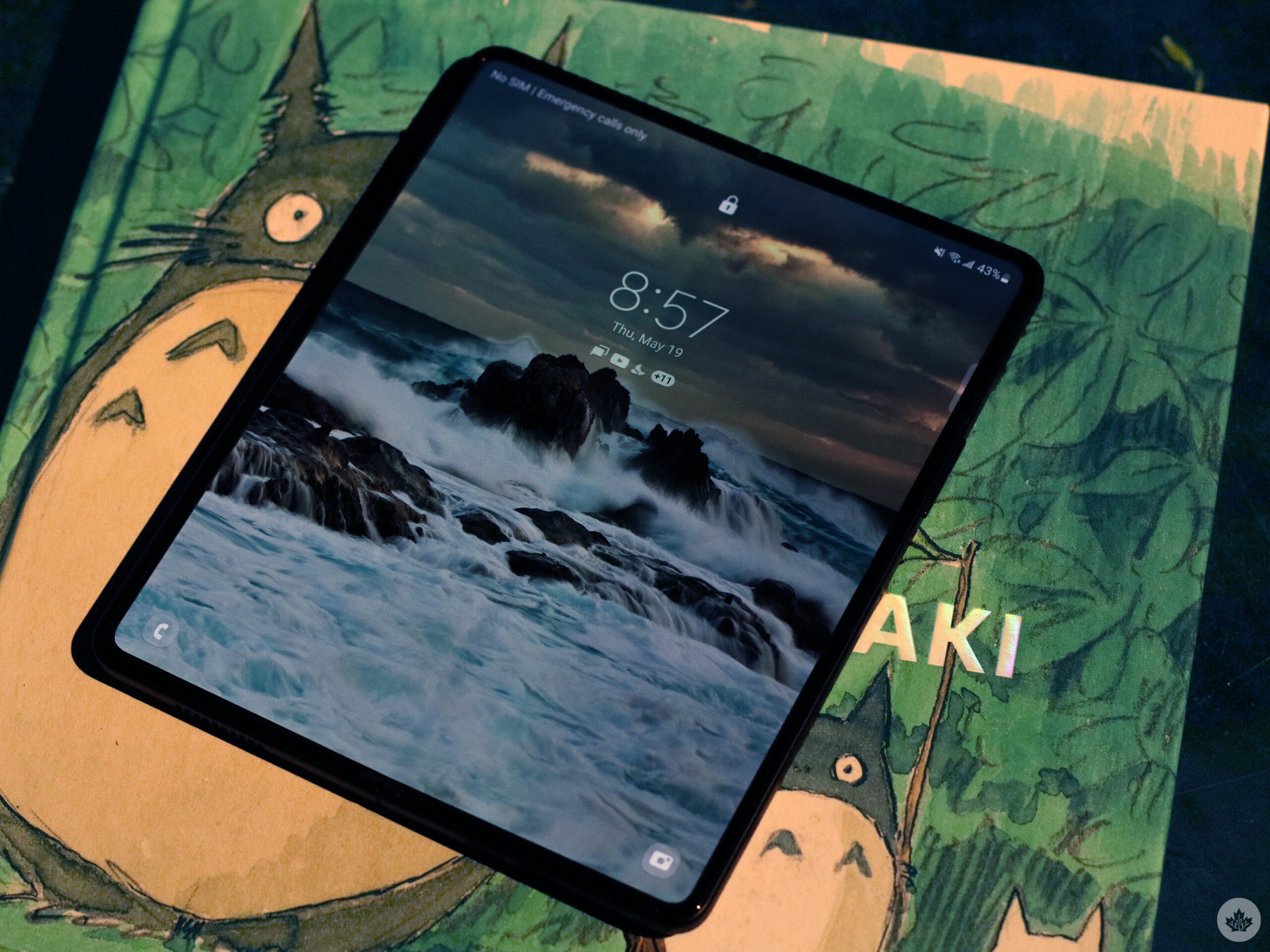 The Galaxy Fold 3 is a tablet that fits in your pocket, which I find extremely useful. I write a lot — sometimes on the go — and I’m not a pen and paper guy. Because of this, I often find myself writing on my smartphone, and the tablet-sized Fold 3 is perfect for that.

Samsung’s Fold 3 keyboard splits into two different parts, perfectly aligning with where your thumbs are. This helps make the keyboard easier to use for longer periods, especially when compared to a regular smartphone. 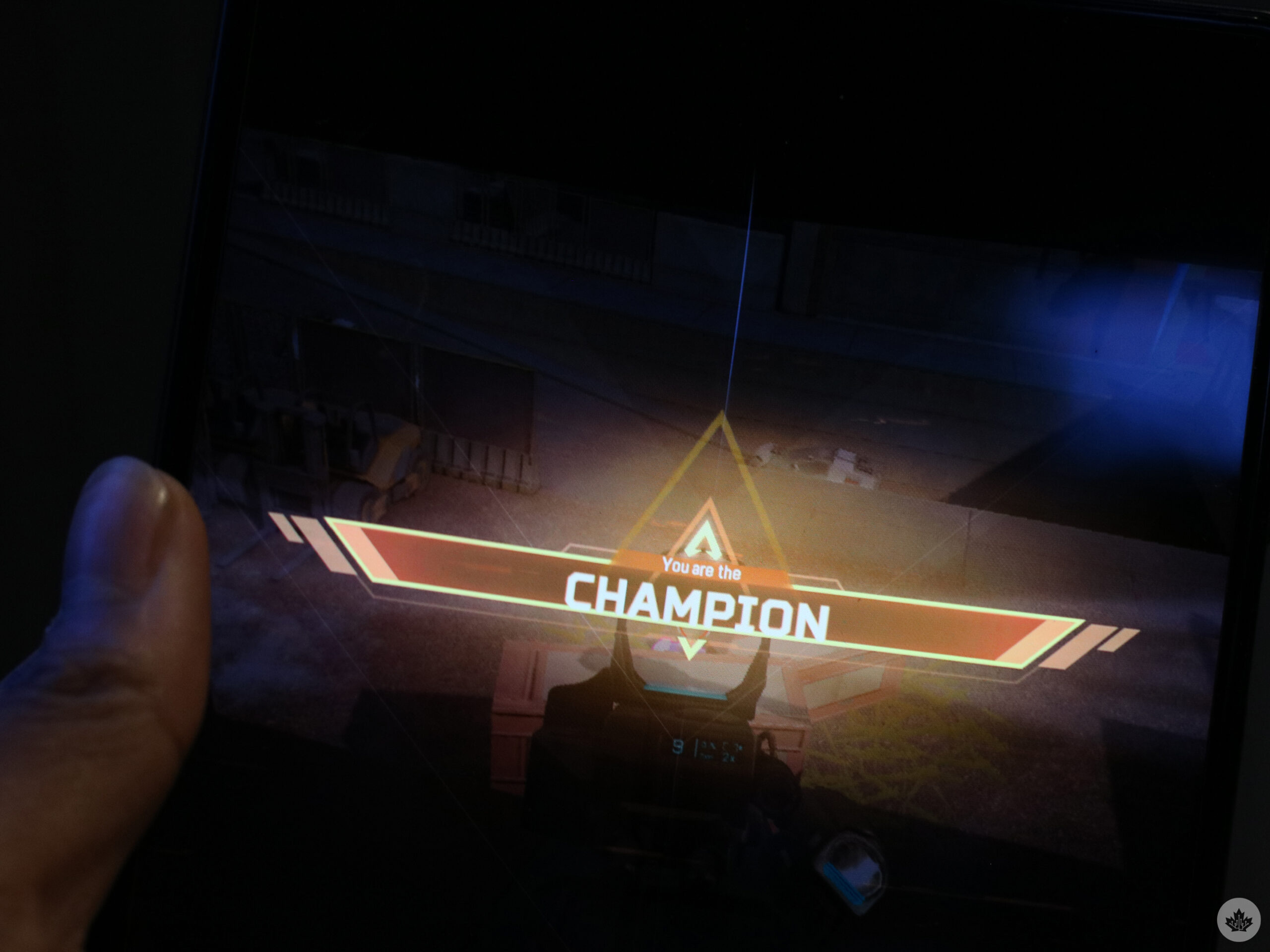 Additionally, the larger viewing experience is great for watching content alongside the fantastic keyboard. Having a mini-sized pocket tablet with a 7.6-inch display with a 1768 x 2208 pixel resolution is good for watching my favourite shows, movies and YouTube videos. Even though its pixel resolution isn’t the highest on the market, colour accuracy is pleasing, blacks are dark enough, and whites are bright.

I typically hate playing games on my smartphone, but the Z Fold 3 makes the experience great. The larger display makes it easier to see what’s going on, and your thumbs aren’t fumbling over each other because the display isn’t too small. 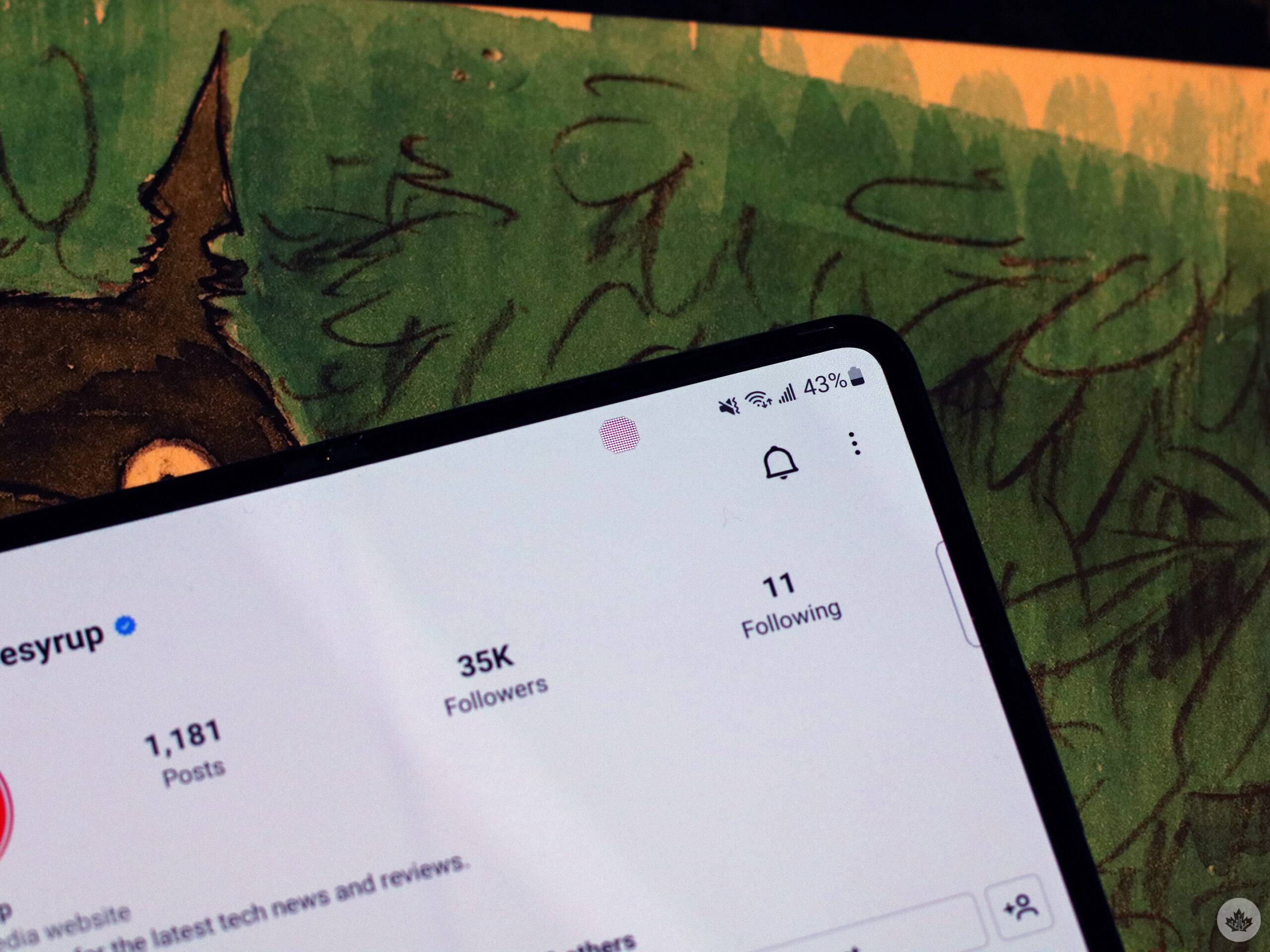 Yes, there’s still a crease in the Fold 3’s display. My best advice is to get over it, but unfortunately, not everyone will be able to do so. For those who can’t, this — and, likely the upcoming generation of foldables — might not be for you.

The Galaxy Fold 3’s camera also doesn’t live up to other devices like the S22 Ultra; however, it’s still great.

The Cover display works as a viewfinder, making the primary shooters usable for selfies. Though not on par with the S22 Ultra’s shooter, the Fold 3’s cameras still offer decent quality images. For example, you’re able to make out the hair follicles on my beard, and the colour accuracy is on point. 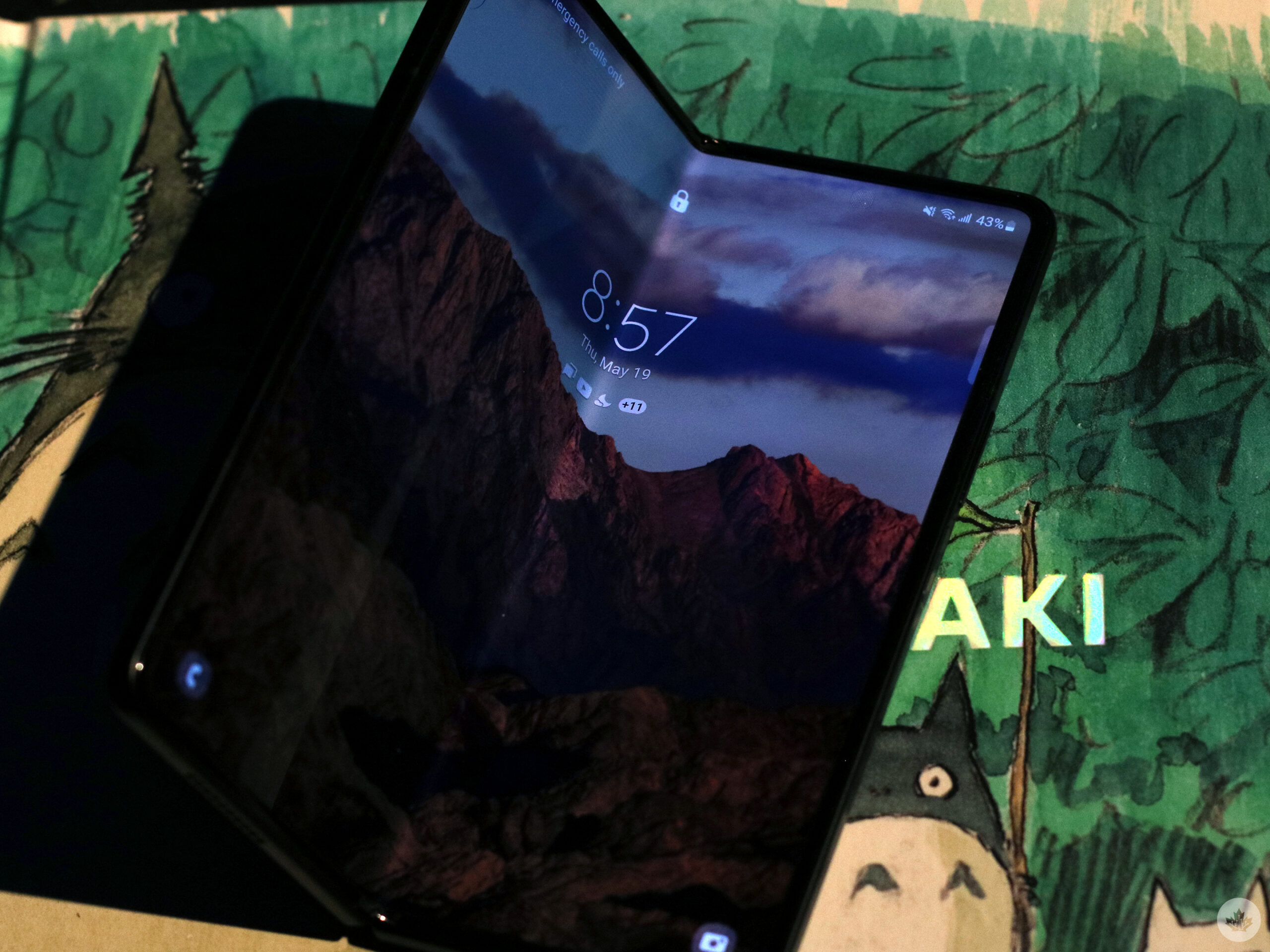 Additionally, pictures are sharp, bright and vivid. The overall look of the images is similar to the S22 Ultra, but the S22 Ultra’s low-light photography is better.

Something else worth considering is the Fold 3’s battery life. The 4,400mAh battery offers about six hours of screen-on time on a normal day of usage. Six hours of screen time is definitely not the best on the market, but I’ve experienced worse. 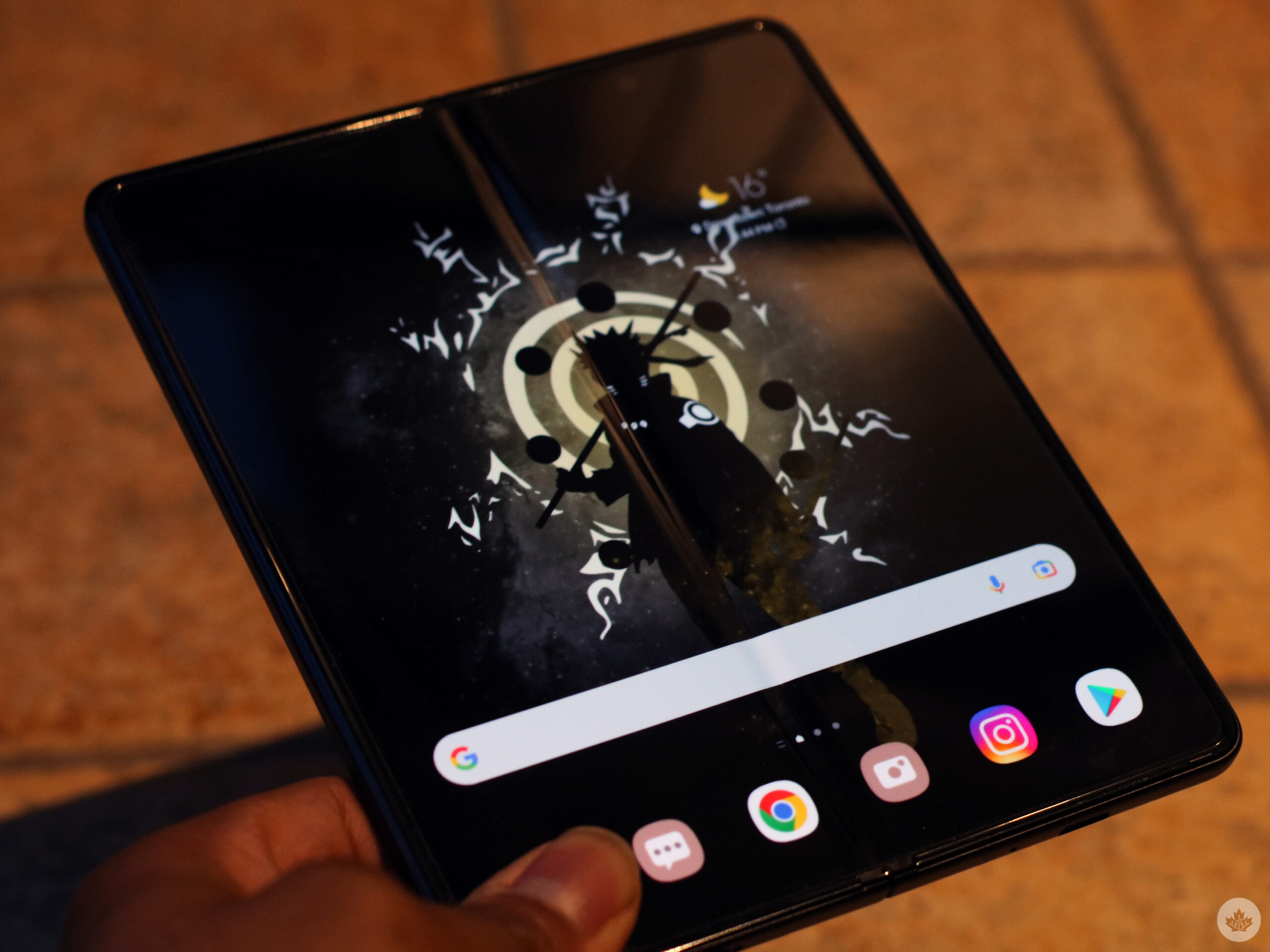 The Samsung Galaxy Fold 3 offers an all-around great experience, but its price is hefty. Later this year, Samsung is expected to unveil three more foldables, including the successor to the Fold 3 and Flip 3 and an unknown device that some predict will feature a rollable display.

The Fold 4 is rumoured to feature a similar design and experience to its predecessor. Regarding the Fold 4, leaker Ice Universe says this is more of an iterative design akin to a “Fold 3s” instead of the Fold 4.

With that being said, for those who want the Fold 3 but don’t want to pay a lot of money, it might be worth waiting for the Galaxy Fold 4 to release in Q3 2022. Following the Fold 4’s launch, the Fold 3 should — in theory — drop in price. Since you won’t be missing out on a lot with the successor, the Fold 3 with a lower price might be even more appealing than the Fold 4.

Samsung’s Galaxy Fold 3 is a top-of-the-line device. Sure, it’s hefty, but it sports flagship features a Snapdragon 888 processor, 12GB of RAM, 4,400mAh battery, a triple camera setup and two high-quality displays. The Fold 3 is a total beast that I’ve used for months now and don’t plan to put down any time soon.