Google has removed the Pokémon Wave Hello app from the Play Store.

Pokémon Wave Hello launched alongside the Pixel 4 back in 2019 and used the Pixel 4’s Soli Motion Sense technology, which allowed users to wave at new generation-8 Pokémon, like Pikachu or Scorbunny. 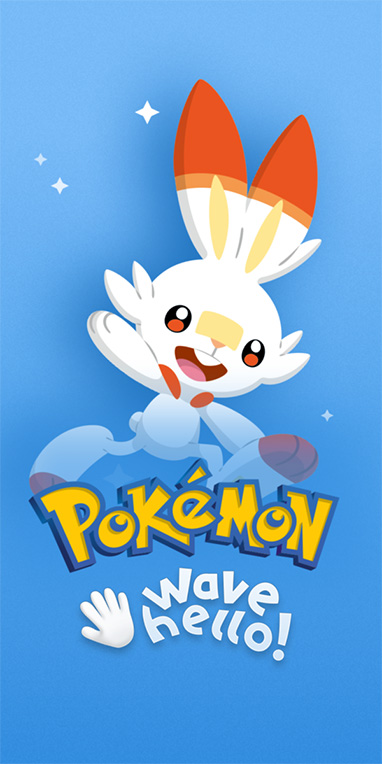 As noted by 9to5Google, the app is no longer in the store. Pokémon Wave Hello was published under the Developed by Google account, which hosts AR Stickers.