What it needs: iPhone 6

While Apple continues to sell smartphones at an astonishing pace, there is a restlessness surrounding the company’s future product line. The era of the ‘Jesus Phone’ is long gone, and so too its pioneer, but expectations of a similar level of innovation from Apple’s next smartphone persist. People want something big.

As we move closer to the September 9th announcement of the iPhone 6 the rumour mill has increased in kind, but nothing is for certain, as Apple rumours have often proven to be as accurate as the company’s Maps app. What we do know, however, are the several steps Apple can take with the iPhone 6 to silence the doubters and prove once again that the company can continue to innovate post-Jobs.

There’s been a lot of smoke blowing across the Internet about an increased screen size for the next iPhone, and where there’s smoke, there’s usually fire. But whether the iPhone 6 debuts at 4.7 or 5.5 inches in size, it’s clear that both Apple and Apple customers are ready for an expanded iPhone screen.

Whatever headaches a new screen resolution causes iOS developers will be offset by Apple’s new development tools. The supposed loss of one-handed smartphone use will also be offset by a screen large enough for iOS 8’s whimsical aesthetic to truly shine against Android’s competing Material Design.

Of course, bigger does not necessitate better in all design aspects. The iPhone 5s and 5c stood out against the sea of near-identical slates that currently define the smartphone market – adding a larger screen runs the risk of the iPhone looking like any other me-too smartphone.

The iPhone 6 will likely be very thin, and it might have a curved bezel. But for Apple to protect its brand image as tech’s most design-focused company, the iPhone 6 cannot look like any other smartphone. It must be unmistakably, unabashedly iPhone.

There is nothing sadder for a mobile tech writer than seeing a commuter struggling to make do with a crack-screened smartphone on the subway (what are they doing to their poor phones?). An expanded surface area for the iPhone 6 only increases the necessity for a tougher screen.

It has long been rumoured that Apple has been quietly planning a move away from Gorilla Glass to a stronger, more scratch resistant sapphire screen variant, but it’s uncertain if it’s for the iPhone 6 or a potential smartwatch release. The stubby fingered and accident prone amongst us hope it’s the former. 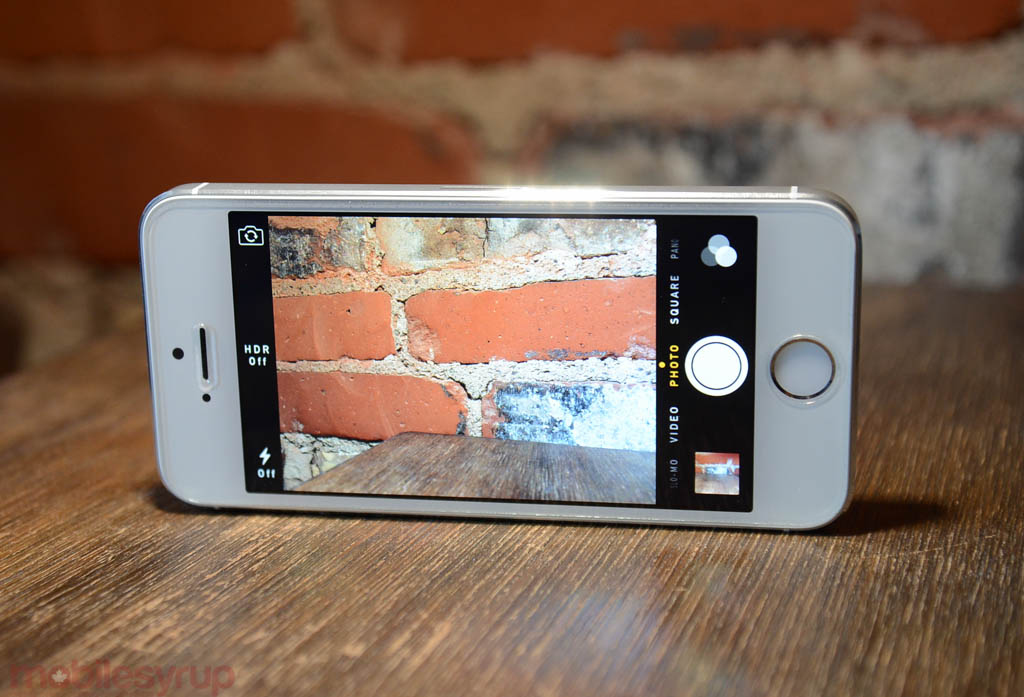 A camera that continues to impress

The term smartphone is a misnomer. Today’s smartphone are much less phones and much more Internet-enabled cameras. One could argue that camera performance is the single most important hardware feature when purchasing a new smartphone — no one wants a washed-out selfie.

The iPhone has long been known as the smartphone to take the most consistently high-quality photos, with an interface that is simple to use and never lags. I expect nothing less from the iPhone 6, but I’m also hoping for something more, whether in improved low-light performance or hardware-enabled features that rival Instagram’s latest video innovations.

When Apple moved its Macbook Air line of laptops to the energy-conscious Haswell processors, it was a revelation. Quite simply, I stopped checking my laptop’s battery life, and charged only when I was running low – every couple of days.

A larger iPhone 6 means greater energy requirements to power the screen, as well as an opportunity to fit in a larger battery. While tech-heads might argue for a 2500mAh vs. 2800mAh battery as an acceptable baseline, an iPhone 6 with a new processor that sips at battery life similar to its laptop cousin would be a game changer. 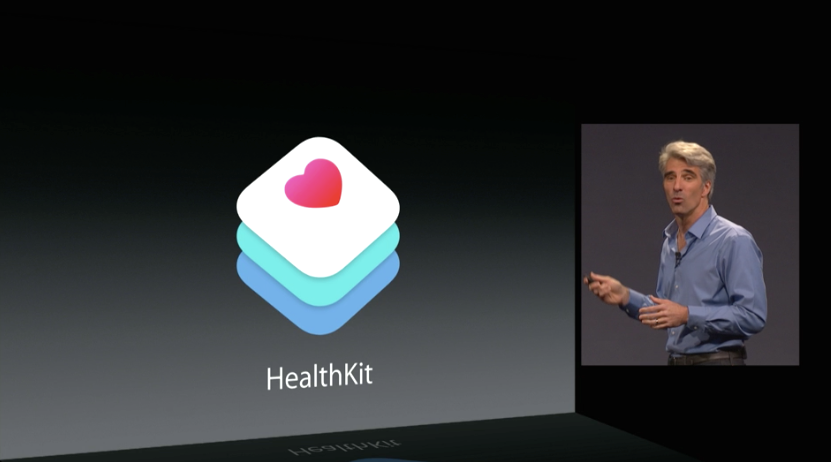 Earlier this year at WWDC, iOS 8 tipped Apple’s plans to make the iPhone the remote control and command centre of every aspect of your life with a variety of Kits: HealthKit, HomeKit, etc. The more sensors and connectors Apple adds to the iPhone 6, including rumoured barometers and air pressure sensors, the more powerful a remote control it becomes.

A quick note on NFC: while NFC will supposedly be a major component of Apple’s mobile payments plans, I’m more interested in NFC as a M2M component for HomeKit. The current issues with mobile payments are one of infrastructure and convenience, not technology. Apple will need to do more than add a NFC chip to the new iPhone to create a viable mobile payments platform.

A Lightning cable that won’t break

When Apple announced it was replacing its propriety 30-pin dock connector with Lightning, the company promised a smaller footprint and improved durability. Three replacement cables later, I’m just looking for one that can survive daily use.

A new, durable Lightning cable is an easy win for Apple, and one that would help quell resentment for the company’s iron grip on iPhone accessories.

While some international iPhone models do support the spectrum, a lack of 2600 MHz LTE in the U.S. mean that Apple did not include support in the North American iPhone 5s or 5c. This is unfortunate for Canadian iPhone users, as both Rogers and Bell have oodles of 2600 MHz spectrum with 40MHz of bandwidth in nearly every region. An iPhone 6 with support for the spectrum would see significantly faster speeds than AWS LTE in Canada.

But it’s all a matter of band support. Baseband chips on smartphones can only support so many different spectrums, and with Apple wanting a single SKU for all of North America, 2600MHz was left out in favour of CDMA support. Our fingers are crossed that the iPhone 6 will feature a new chip with additional space for the 2600 MHz spectrum, but it’s a long shot.

Have your own thoughts on what the iPhone 6 will need to succeed? Post them in the comments below.