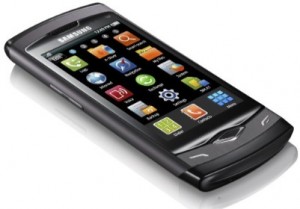 Samsung’s first Bada-powered device called the “Wave” just launched in Canada last week but the results are in globally. Justin Hong, project lead and architect of Bada stated on Twitter that it only took a quick 4-weeks to sell 1 million units. Very impressive and with the price points we can see why. You can get this for as low as $29.95 on a 3-year  and no contract as low as $299.95.

For those in Canada who purchased the Wave are you liking Samsung’s Bada platform? Creating any apps?