So long, webOS, again: LG buys it from HP for its TV division 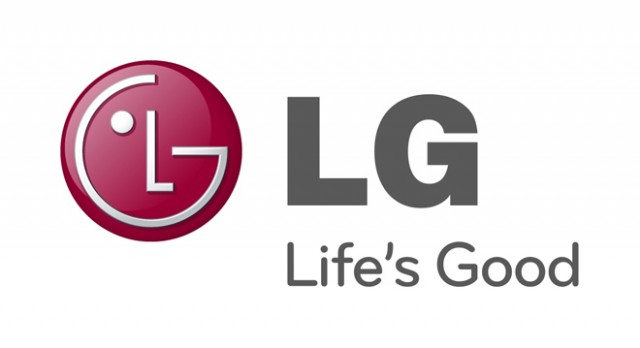 With news that HP would be moving its future smartphone and tablets to Android — and releasing its first Android tablet, the $169 Slate 7 — it’s not surprising to learn that the company has offloaded its webOS division. What is surprising is that the buyer is Korean-based LG, and that it plans to use the mobile operating system in its   televisions.

According to a story by CNET, which has now been taken down, LG has acquired the intellectual property, patents and employees involved with webOS, which likely means it now controls the fate of Open webOS, too. Financial details have not been disclosed, but considering the push LG is making against Samsung and Sony in the highly-competitive television space, this could give them the edge it needs.

But it’s curious why the company hasn’t attempted to adapt Android for its smart TV interface like it’s done on its refrigerators, washing machines and other household appliances. webOS has always been quite gesture-friendly, which would likely allow LG to do some interesting things like Kinect-like air gestures, but that’s all speculation. The company also likely paid comparatively little for the property, which HP itself bought for $1.2 billion (through its Palm acquisition, natch) in 2010.