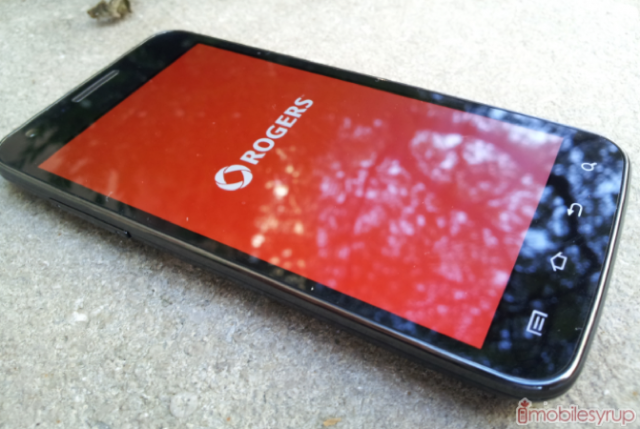 Last month, we told you that Rogers would be launching its Share Plans on August 9th, and sure as the days are long the provider kept to its word.

The plans appear to be very similar to what are being offered by TELUS and Bell, who went live last month and this week respectively, asking for a base price including data for the first customer, with an additional $55 for each additional smartphone.

The main difference between Rogers’ plans and its competitors is the lack of differentiation between smartphone price points, in addition to a significantly smaller discount on devices not purchased on subsidy.

All plans come with unlimited Canada-wide calling, unlimited texting and picture messaging, basic call display, voicemail and video calling, and are differentiated only by data pool.

Users can add an already-owned tablet to their Rogers data pool for an additional $10 per month, further simplifying the price scheme.

Now that all incumbent carriers have implemented 2-year share plans, it’s clear that this is the new reality of the Canadian wireless industry.