Apple gave us some information at the iPhone 6 unveiling earlier this month, revealing that the 64-bit A8 chip has 2 billion transistors and is manufacturered on the 20nm process. Chipworks has been able to confirm all of the above along with Phil Schilller’s claims that the A8, measuring in at 89 mm2, is 13 percent smaller than the A7. The site also reports that the chip does appear to be manufactured by TSMC, which wasn’t apparent during last week’s iFixit teardown. 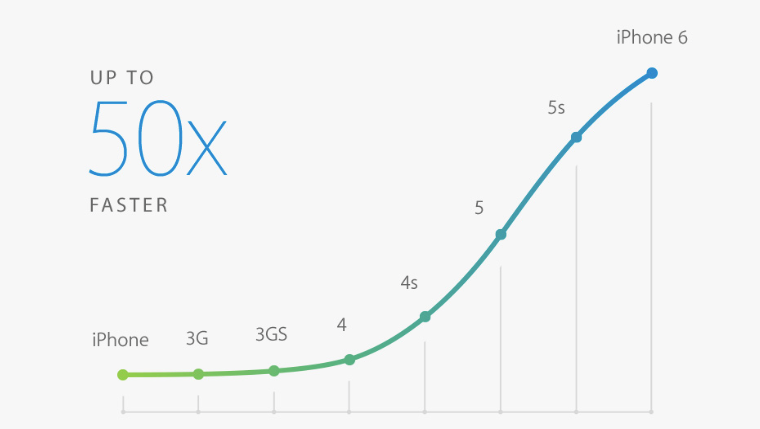 Chipworks also discovered that the A8 has three rows of solder balls, just like the A7 and the stack contains a total of ten metals. The part number for the A8 is ‘APL1011,’ for those curious.