Belkin has found success with its connected home line, WeMo, which offers a series of modules like intelligent wall outlets to branded WiFi-enabled slow cookers and heaters.

Part of the internet of everything revolution is that it is so mundane, so boring, but so entirely necessary. Belkin saw a need to replace “dumb” pieces of technology — light switches, lightbulbs, power outlets — and make them smart, able to talk to one another. Other companies have done this too, from Nest to Philips to Quirky to GE, but none have done it in as methodical and boring a way as Belkin. 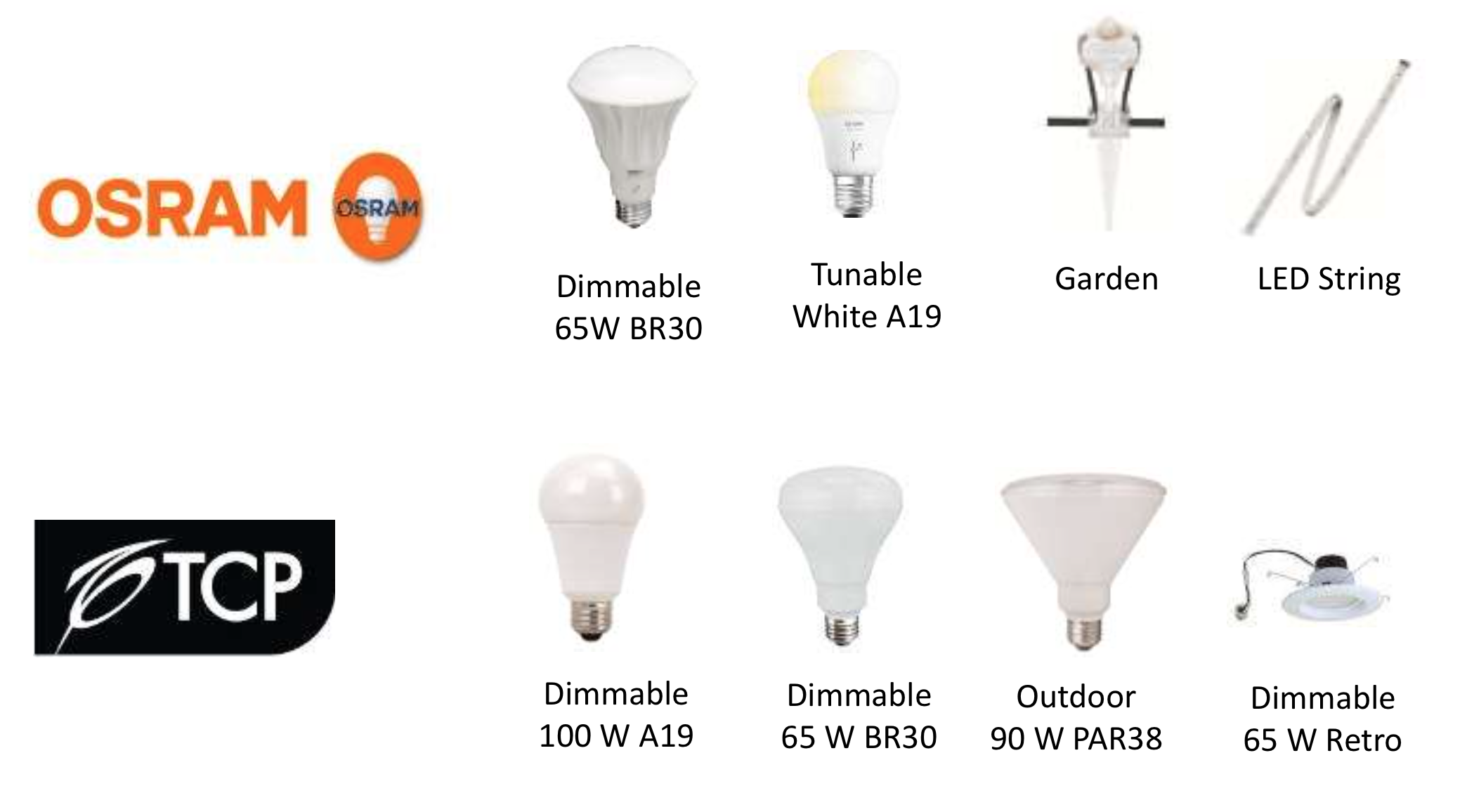 But boring is not necessarily bad, it’s just hard to market. People don’t typically get excited about light switches, even if they can be enabled remotely and timed with a smartphone app.

This week, Belkin’s WeMo line gets a bit more exciting — though not much — with a new line of lighting partners bringing intelligent light bulbs and strips brands like Osram and TCP.

Both companies will begin offering dimmable LED bulbs between 65W and 100W equivalents, of various coolness and sizes. Osram, too, will offer a weatherproof Garden light, along with an LED strip that can be tuned for various functions like parties.

WeMo, for the unfamiliar, is Belkin’s smart home platform, accessed through the company’s iPhone and Android apps.

Pricing has not been finalized for the bulbs, but by expanding the line of inexpensive smart lighting — none of these change colours like the more-expensive Philips Hue lineup — into stores like Home Depot and Rona, both Belkin and its partners get something to brag about.

All the WeMo products will be coming to Canada sometime in mid 2015.