As I predicated, wearable POV cameras are everywhere at CES. The showroom floor has many GoPro competitors from the likes of Sony, Casio and even Polaroid. Arguably these cameras are more “mountable” than they are “wearable,” but this isn’t the case for iON’s latest camera, the SnapCAM.

At just 1.5 inches by 1.5 inches — smaller than a twoonie — the SnapCAM isn’t meant to be attached to the helmets, skis and snowboards of extreme sports players but rather to the hats, clothing and bags of the everyday consumer. The camera is slightly larger than the Narrative Clip 2 which was also announced this week at CES, but it weighs about the same at one ounce. 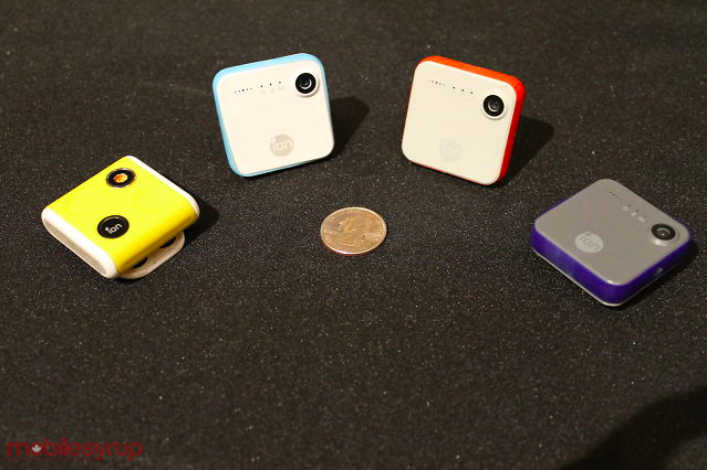 Both Narrative Clip 2 and the SnapCAM deliver 8MP photos but this is where the similarity ends. Where Narrative Clip focuses on always-on photo taking aimed at capturing those moments you may have missed, SnapCAM is a more traditional, active camera, a single tap on the device captures an image. But the biggest differentiator between the two is SnapCAM’s video capabilities. Double-tapping on the device starts recording high-definition 720P/30-frames-per-second while three taps activates live-streaming thanks to the devices onboard WiFi and Bluetooth. The wireless connectivity allows videos and photos to be stored directly on a microSD card up to 32 gigabytes and uploaded to the cloud or shared instantly.

iON says that you can take up to 5,000 photos on a single charge or record two hours of video or about one hour of live streaming. The device itself has a seven-day standby time. The device is also expected to boot up in .1 of a second to make sure that you don’t miss the action and iON has made it extremely easy in the companion SnapCAM app to share photos to social apps like Facebook or Instagram.

SnapCAM will be selling its SnapCAM for a suggested retail price of $149.99 in Q2 of this year. They also intend to sell a version without wireless connectivity for $79.99. 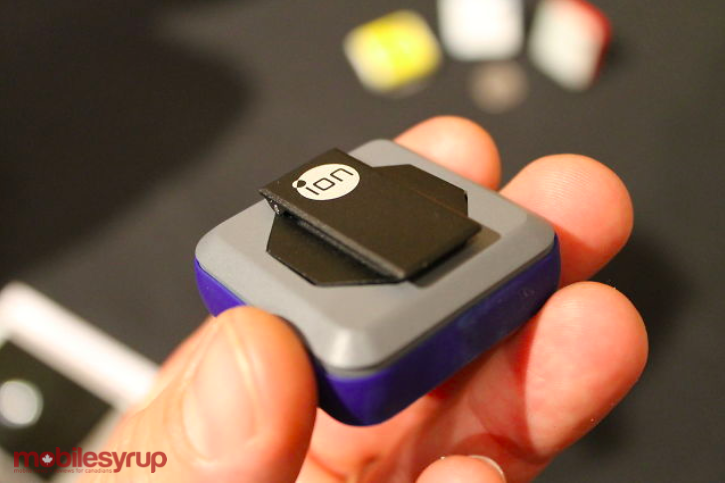