Samsung has updated its Galaxy Tab S 10.5 tablet to Android 5.0.2. Those with the Wi-Fi version of the tablet should see the option to update their software soon, if not already.

Souls brave enough to flash their own device can get the software upgrade sooner by downloading the update from SamMobile’s database. As long as Samsung Kies is used, the process likely won’t turn the $500 Tab S into a lemon.

Unfortunately, it appears those with the Galaxy Tab S 8.4 or LTE versions of the Tab S 10.5 won’t be getting the update today; Samsung hasn’t said when those two devices will be updated to 5.0.2.

Moreover, there’s no word yet on when or if Samsung will move the entire Tab S family over to Android 5.1.

Update: Looks like the update to the Tab S is now rolling out to Canadians. If you have this tablet and are wanting Lollipop, press Menu >> Settings >> About device >> Software update >> Update. (Thanks Simon!) 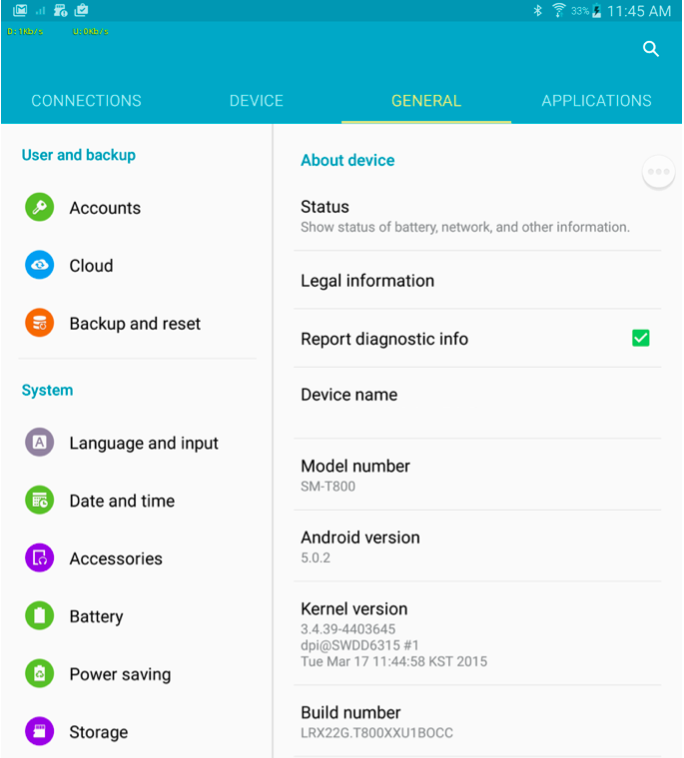