At Microsoft’s E3 presentation the company showed off a variety of third-party titles, as well as the powerful Xbox One X.

Along with Forza 7, which the company says runs in native 4K and at 60fps on the Xbox One X, Microsoft also ran through trailers for a variety of third-party titles with most of the show focusing on the company’s various software partners.

This strategy makes sense given the minimal number of first-party and second-party games the company has on the horizon.

“Xbox empowers game developers large and small to create different types of games for every type of player,” said the head of all things Xbox at Microsoft, Phil Spencer said. “Not only do we have the biggest cross-platform blockbusters on our platform, we’ve also scoured the world to bring our fans unique content from creative artists that capture the imagination.”

Big name first-party titles include Crackdown 3, a game Microsoft first showed off a number of years ago at E3, though the title now has a solid release date of November 7th, and Rare’s Sea of Thieves, showing off the game’s persistent multiplayer and treasure hunting mechanics. 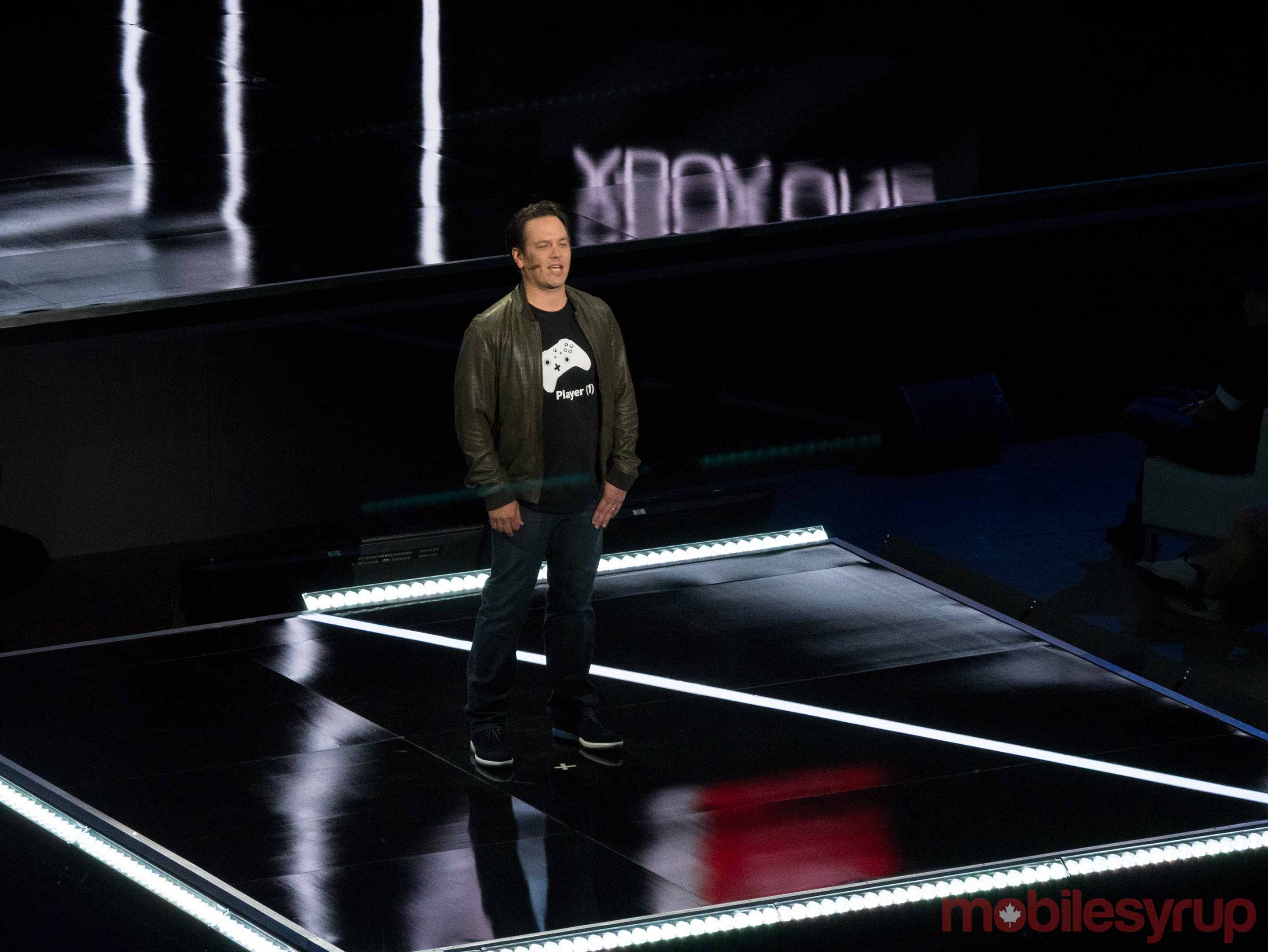 The latest early-access darling, Playerunknown’s battlegrounds, was also announced for Microsoft’s suite of Xbox One systems. The console version of the game, however, will be exclusive to the Xbox One. Other indie titles like State of Decay 2. Black Desert, an MMORPG for PC with a dedicated following, is set to come to the Xbox One as well.

Microsoft also showed off Minecraft running in 4K, a move that at first seems amusing, but actually, makes a substantial difference in the game’s pixelated visuals. 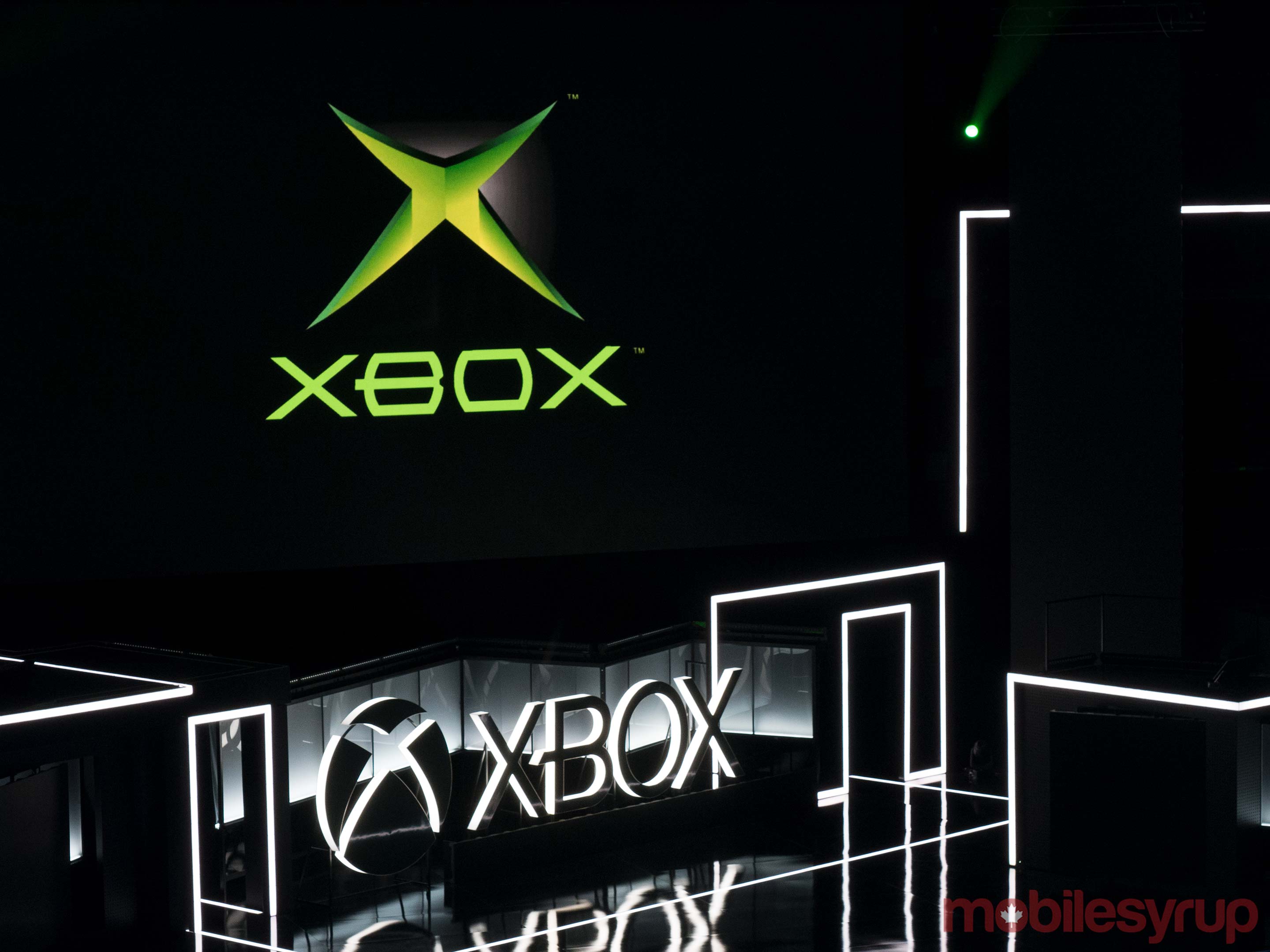 Other titles shown off during the press conference include the following: Ashen, Life Is Strange: Before the Storm, Middle-Earth: Shadow of Mordor, Tacoma, The Artful Escape, The Last Night, The Darwin Project, Deep Rock Galactic, Ori and the Galactic Wisps, Code Vein, and a slew of ID@Xbox titles.

It’s important to point out that many of the third-party titles Microsoft showed off during its E3 presentation will not be exclusive to the console, though some titles seem like they’re set to come to the Xbox One first before eventually making their way to other platforms.

Finally, in a move obviously designed to appeal to long-time Xbox fans, Spencer made the announcement that select original Xbox Games will soon be backwards compatible with the Xbox One.

In total, Microsoft showed off 42 games, with 22 of those titles set for some sort of “console exclusivity” on the Xbox One, during its E3 press conference.