Well, that was quick.

Less than a day after tech blogger David Zatz spotted a FCC filing that strongly suggested Sonos has been working on a smart speaker, the company has invited members of the media to an October 4th event in New York City where it will likely unveil its answer to Google Home and Amazon Echo.

According to the filing spotted yesterday, the speaker, codenamed S13, features far field microphones — a feature found in other smart speakers, including Amazon Echo — that will allow the device to isolate human voices. S13 will also be compatible with “multiple voice platforms and music services,” according to the filing. 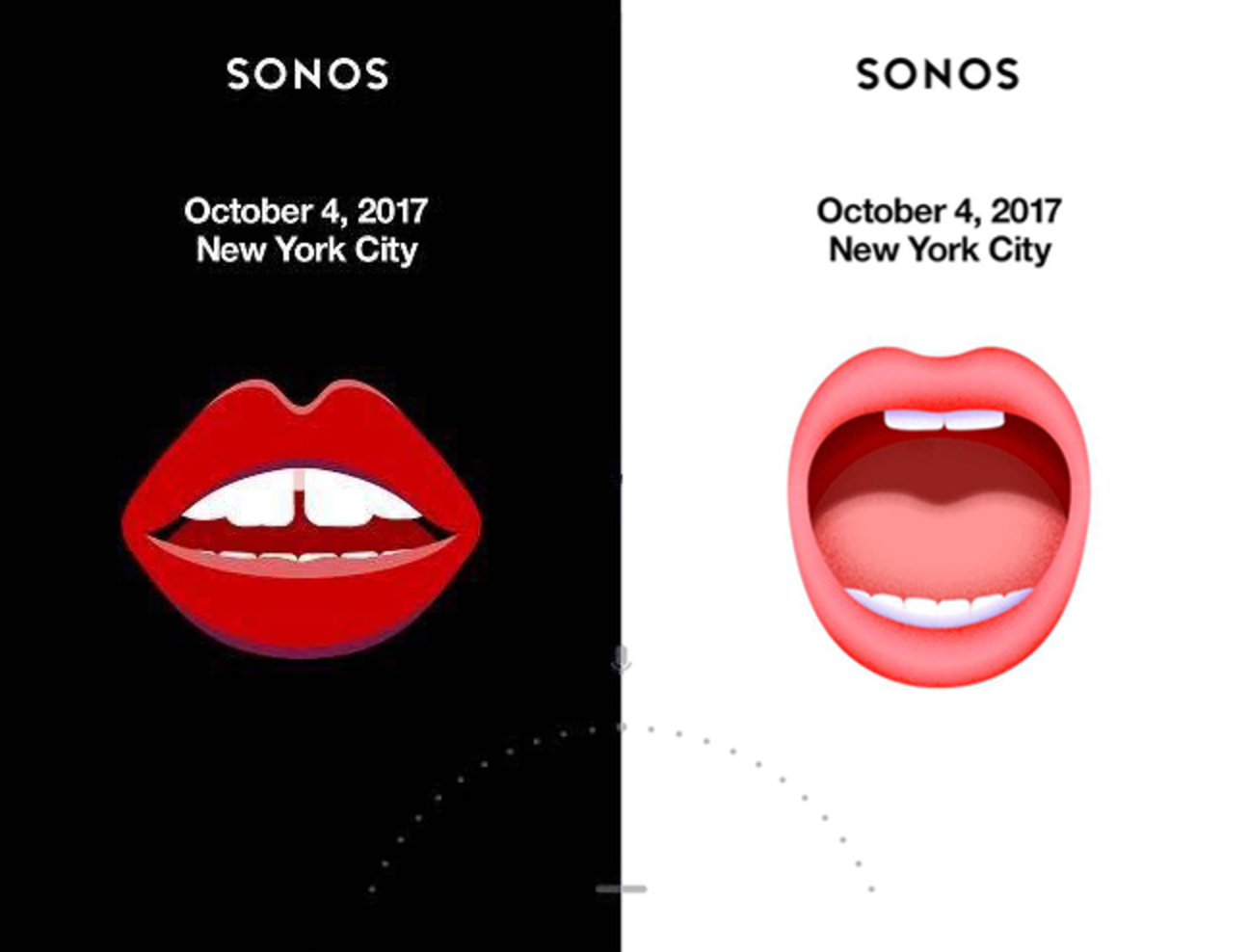 The invite includes a snapshot of the speaker’s user interface. This is the same interface that was included in the FCC filing Zatz discovered on Monday.

As TechCrunch notes, the timing of the announcement suggests Sonos will release its new speaker ahead of Apple’s HomePod, which isn’t scheduled to arrive in Canada until after 2017. Given Sonos’ track record of releasing devices in Canada, there’s a good chance Canadian consumers will be able to get their hands on the company’s new speaker soon.