OnePlus has started privately testing an Android Oreo build of OxygenOS, according to Android Police.

Earlier this week, the Shenzhen-based company pushed an Android Oreo update to OnePlus 3 users in its closed beta group. One of the Android Police‘s readers sent images of the beta, which you can see below. 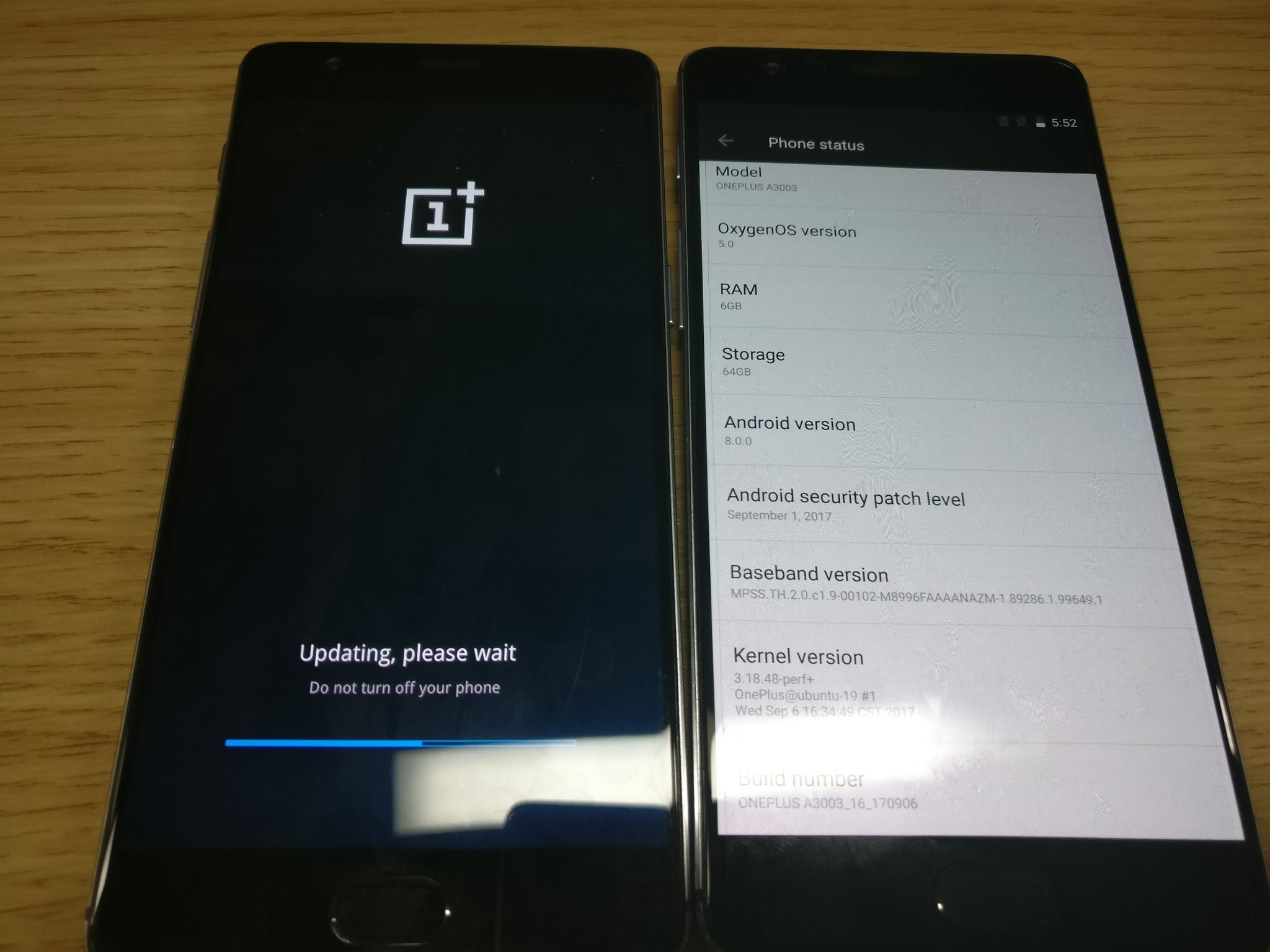 That said, Android Police reports OnePlus plans to release a stable Android Oreo build to OnePlus 3, 3T and 5 closed beta testers by mid-September, with a public beta planned for the end of the month.

If the company manages to stick to its ambitious schedule, it will likely end up being one of the first third-party OEMs to push out Android 8.0 to its devices.