As always, iFixit has gone deep into the latest smartphone to figure out what it’s made of and how easy it is to repair.

This time the company delves deep into the iPhone 8 to see whether or not the device is truly deserving of ‘8’ status, or if it should have been named the iPhone 7S.

Within the first couple steps of the breakdown, it’s immediately apparent that the iPhone 8 is very similar to the iPhone 7, save from a some small differences, such as the lack of tri-point screws and the inclusion of ‘Phillips #000 screws.’ 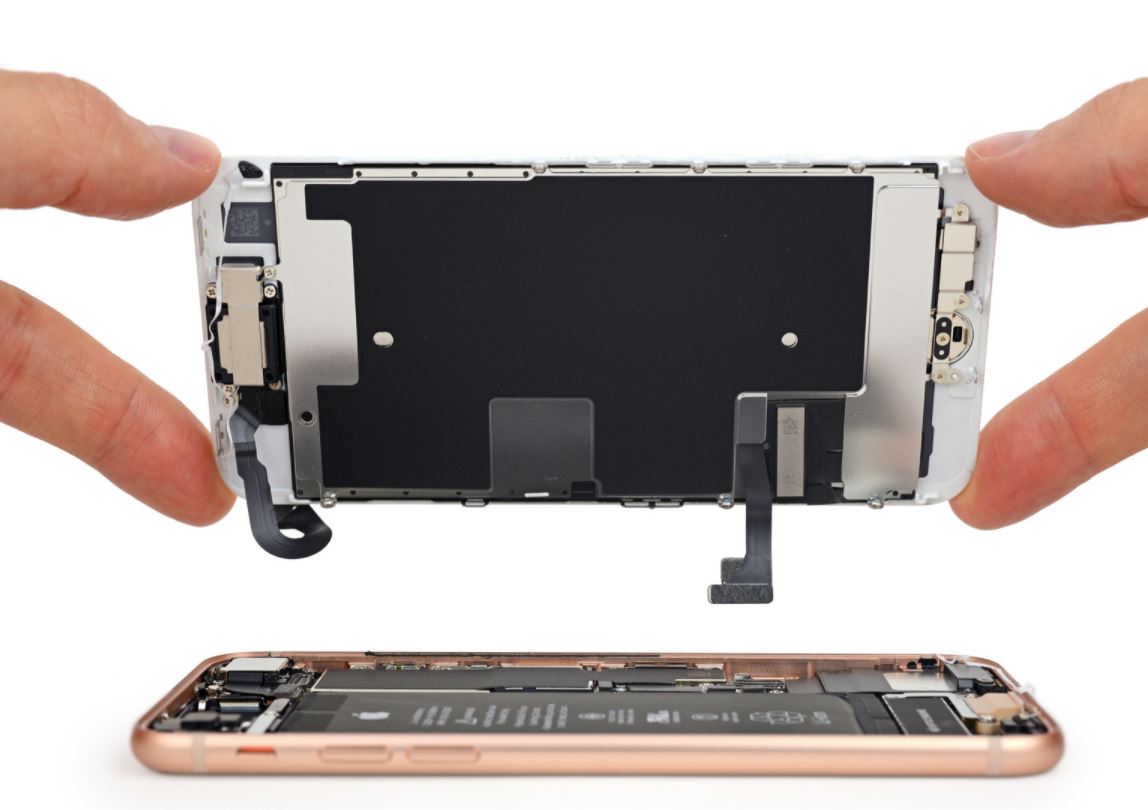 Further within the teardown, iFixit revealed the iPhone 8 features a a 3.82V, 1,821mAh battery, which is actually a drop in power compared to the iPhone 7, and significantly smaller than the 3,300mAh battery in the Note 8.

iFixit found that the iPhone 8 features the same speaker holes found in the iPhone 7, which reportedly aren’t as loud as Apple claims. 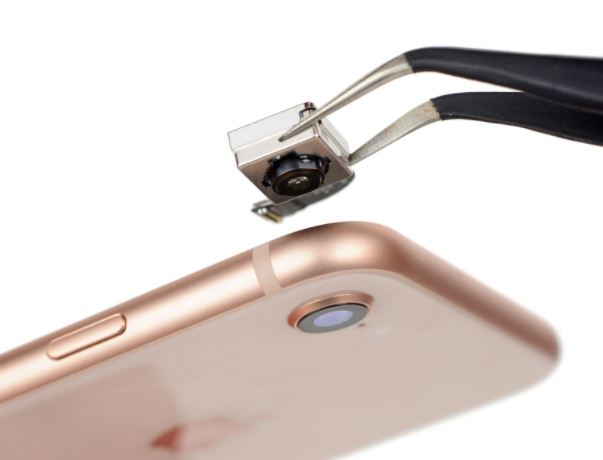 Additionally, the tear down experts found that the light sensor is covered by a colour filter, which they believes assists Apple’s True Tone flash system.

All things considered, iFixit gave the iPhone 8 repairability score of six, due to the difficulty of finding a replacement for the extra-durable glass back.

They also noted that putting lower components back in after removing them would be a challenge because of the internal combination of brackets and “delicately folded flex cables.”