Inside, you’ll find all of the company’s recent entire consumer-facing speakers, including the Sonos One, Beam, Sub and Play:5, as well as a showcase of how Sonos speakers work with both Google Assistant and Amazon Alexa.

Additionally, the space highlights wares from some of the other local merchants that call Stackt Market their home. For instance, scattered throughout the space are succulents and planters from JoMo Studio. 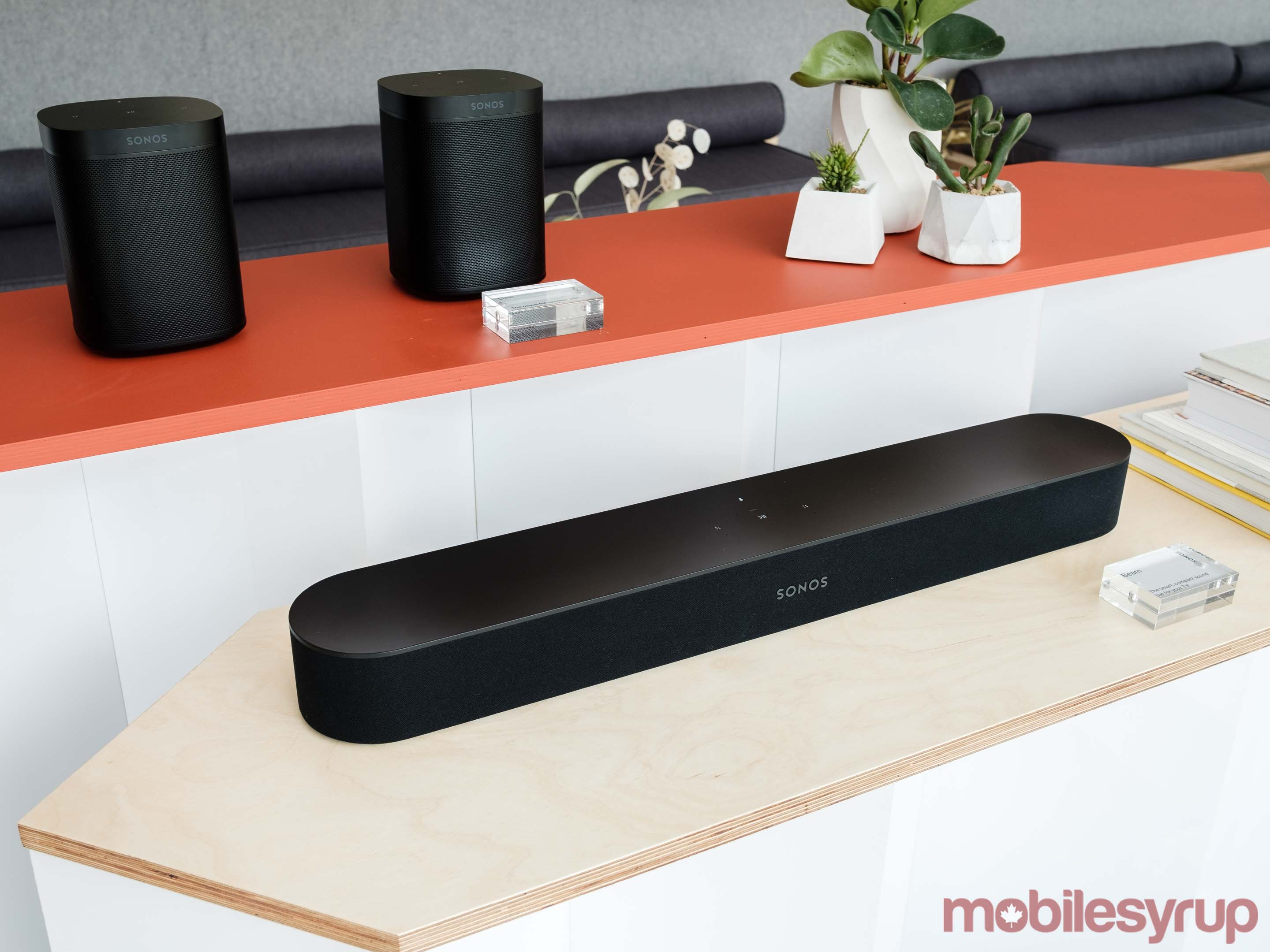 A Sonos spokesperson told MobileSyrup the company didn’t want to do its first Canadian pop-up at a mall, so when the Stackt Market opened earlier this year, the company found the perfect place to show off its product vision.

And with Google Assistant now available on its smart speakers, something Canadian Sonos fans have been asking the company passionately about for a while, the timing was perfect, too. 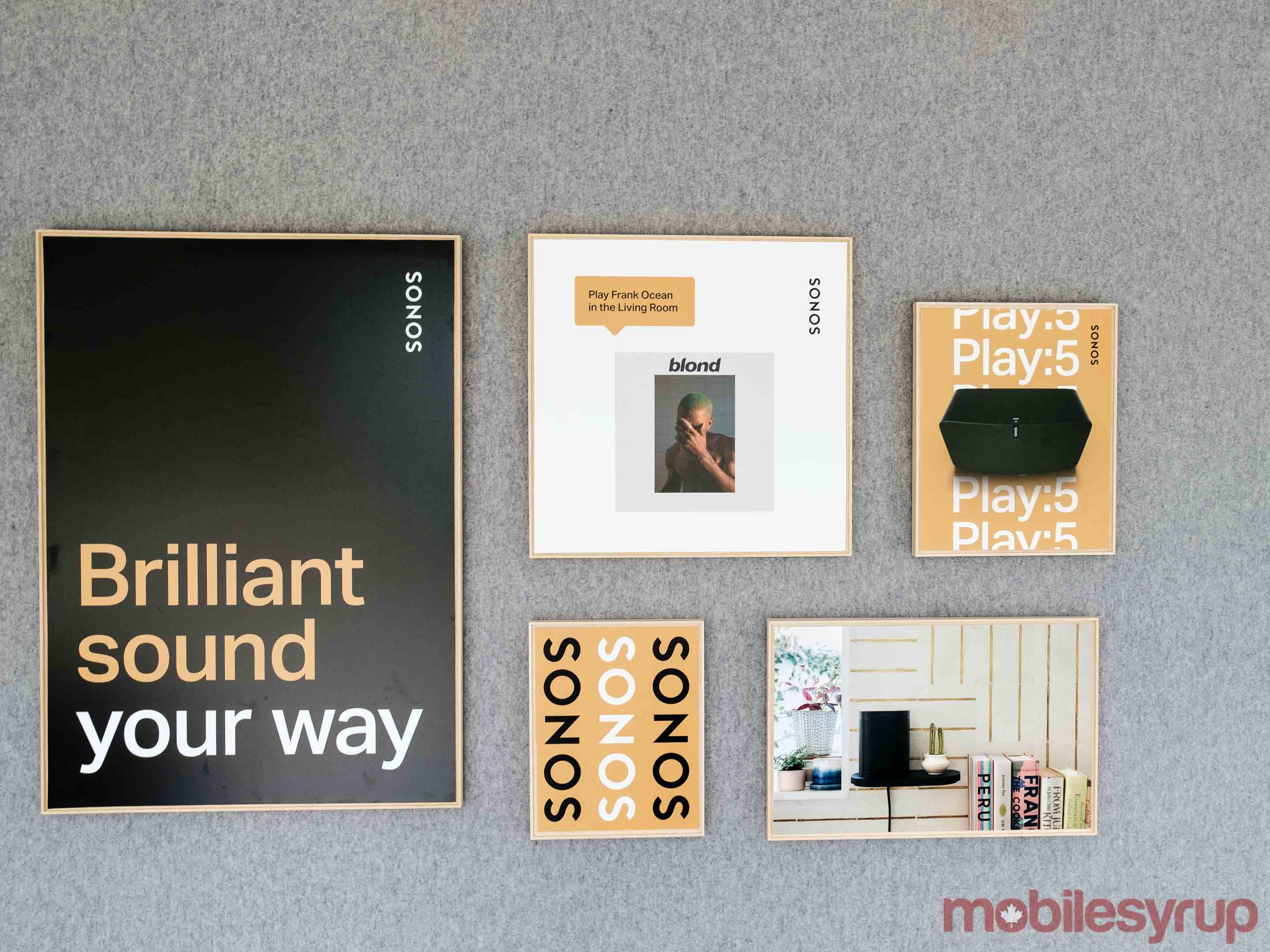 If you’ve been thinking about building out Sonos system, it’s well worth it to visit the pop-up; Sonos is promising a surprise for those who come during the pop-up’s first week of residency at Stackt. 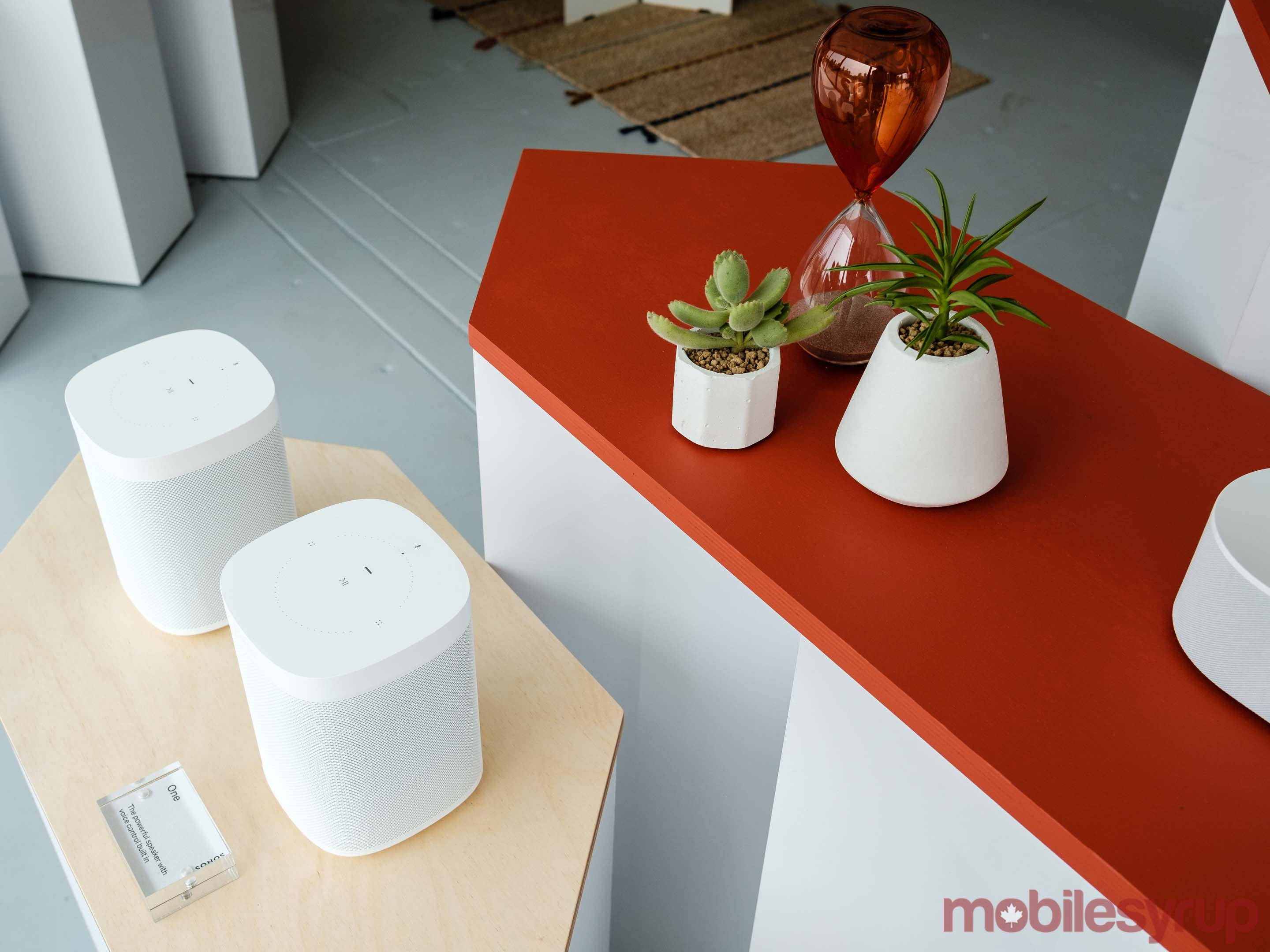 The pop-up will be open until September 30th. Stackt Market is located is at 28 Bathurst Street.