Apple says that bringing the M1 chip to the iPad Pro line will result in “a big jump in performance” compared to the previous generation version of the tablet.

Along with the new M1 chip, Apple confirmed that the tablet’s port now features USB-C 4 and Thunderbolt technology, making it compatible with more high-end accessories. 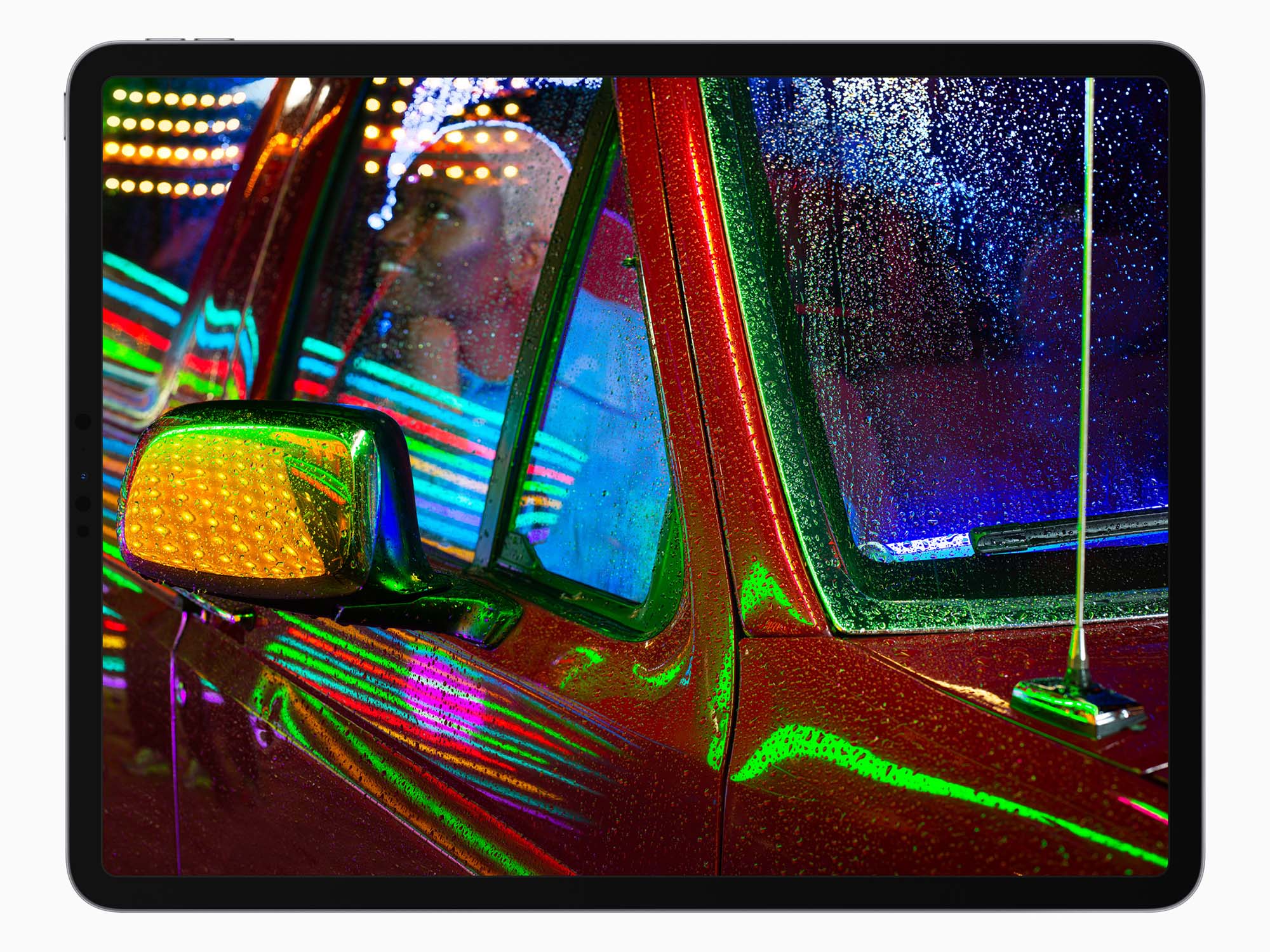 The iPad Pro (2021) is also available in a new 5G variant, features improved AR camera capabilities and a 12-megapixel wide-angle shooter with a 122-degree field-of-view. This new camera powers the tablet’s ‘Centre Stage’ feature that utilizes machine learning to keep users centred in the frame as it automatically pans.

The 12.9-inch version of the iPad Pro (2021) features the company’s new Liquid Retina XDR display that includes 10,000 Mini LEDs. The 11-inch variant of the tablet doesn’t feature this upgraded display.

The tech giant is also offering the 11-inch and 12.9-inch iPad Pro in a new 2TB configuration for the first time. 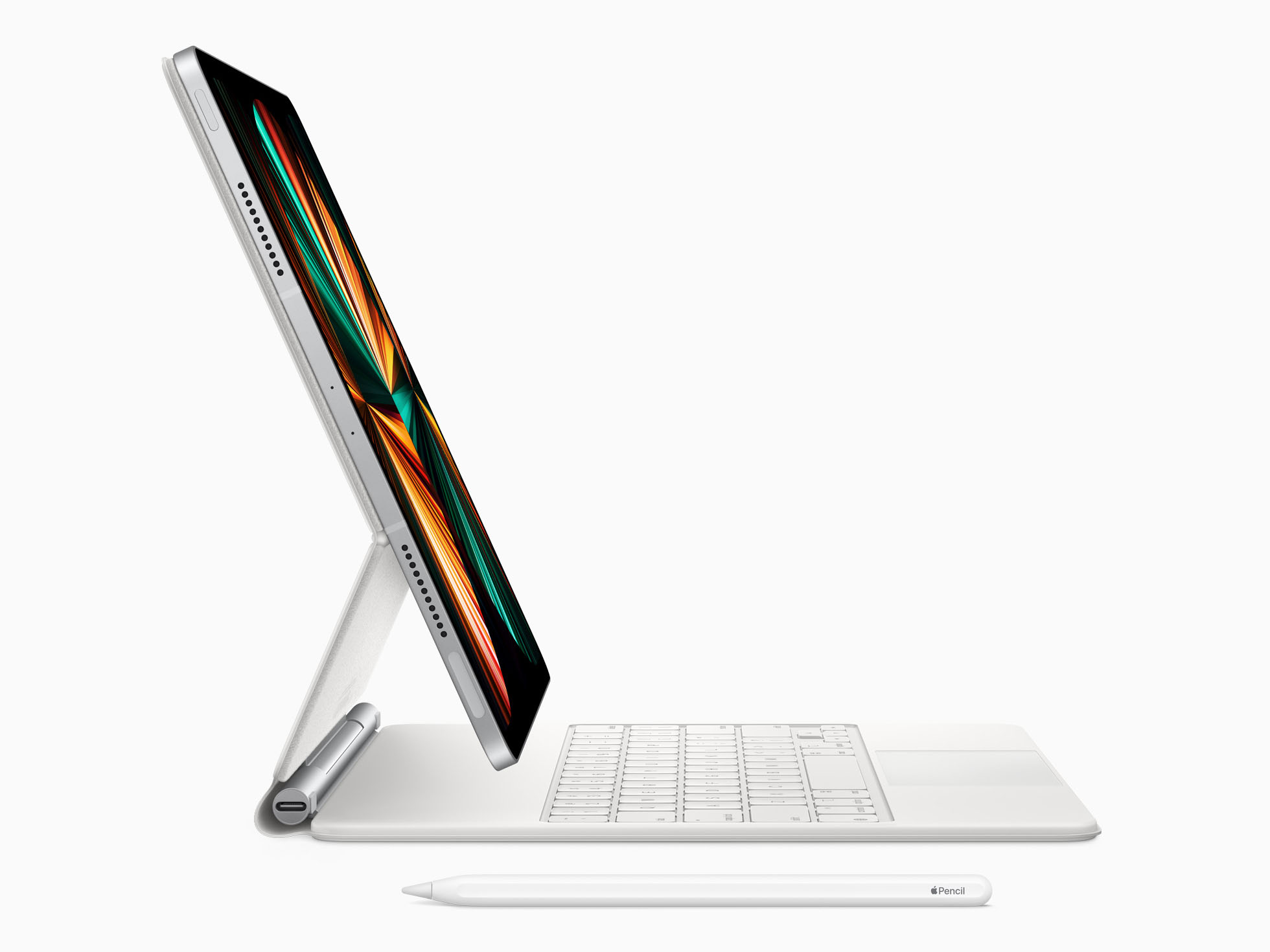 The iPad Pro is available in a new ‘White’ variant along with ‘Silver’ and ‘Space Grey.’ The Magic Keyboard will also be sold in the new ‘White’ colour. Though white tech products are usually pretty cool, it’s likely the keyboard will get dirty rather quickly.

The 11-inch and 12.9-inch iPad Pro are set to be available to order on Friday, April 30th, with shipping starting in the second half of May.