Indie developers deserve better than how PlayStation is treating them

Over the past week, several indie game makers have come out to criticize PlayStation for being difficult to work with.

It all started when indie publisher Iain Garner of Neon Doctrine took to Twitter to detail his frustration with ‘Platform X,’ which was all but explicitly stated to be PlayStation.

“Platform X gives developers no ability to manage their games,” Garner tweeted. “In order to get promotion you must jump through hoops, beg and plead for any level of promotion. And a blog is not as good as they think it is.”

OK. I am mad enough to burn some bridges. Because honestly, what's the point of a bridge that I am not allowed to cross.

So here is a thread about Platform X. I will not be defining Platform X but it's the operator of a very successful console and does not have Games Pass! pic.twitter.com/OJ2ZJz9BNy

After Garner’s Twitter thread was finished, other developers spoke to Kotaku and IGN to directly confirm similar experiences with PlayStation, rather than use a fake name. Reported issues included poor communication, waiting as long as nine months to get support tickets resolved, lack of freedom on when and how to run digital sales and steep marketing costs that can range from $25,000 to $200,000. This, in turn, has led some developers to make just three percent of revenue on PlayStation when their game was released on other platforms as well.

It’s really disappointing to see all of this. In many ways, indie games are the lifeblood of the industry. Free from the corporate mandates to have another AAA shooter or open-world adventure game, indie devs can focus on being as unique and inventive as they can be.

“If the company wants to pursue something as unnecessary as a remake to The Last of Us, then sure, but it shouldn’t come at the cost of supporting smaller projects.”

Had Xbox not taken a chance on Canada’s own Studio MDHR, would we have gotten the beautiful, retro animation-inspired run-and-gunner that is Cuphead? That’s to say nothing of the many other games that have come out of the ID@Xbox publishing label, like PlayDead’s atmospheric platformer Inside or action-adventure game Below from Toronto’s own Capy.

The Switch, meanwhile, has propelled all kinds of indie games, like Sumo Digital’s Snake Pass and YachtClub’s Shovel Knight: Spectre of Torment. Under Nintendo’s ‘Indie World’ initiative, we’ve also seen the debut of Supergiant’s genre-defining roguelike Hades, which was one of 2020’s most celebrated games.

Even PlayStation itself in the PS4 era helped developers like Vancouver-based Extremely Okay Games (then-Matt Makes Games) with Towerfall or Psyonix with Rocket League — the former going on to make Game of the Year contender Celeste, while the latter has made its vehicular soccer game into a massively popular ongoing multiplayer experience.

But as IGN‘s feature notes, PlayStation’s rise to top dog in the console space once again in the PS4 era has seemingly pushed it to care less about indies. After all, it got to where it is now through big, AAA exclusives like The Last of Us, Uncharted 4, Marvel’s Spider-Man and God of War.

And to be fair to PlayStation, Xbox and Nintendo have their own histories of not supporting indies as well. As No More Robots founder Mike Rose told GamesIndustry.biz last year, platform holders tend to turn to indies only when they’re coming off a generation in which they didn’t do as well, like Sony in the PS4 era after the PS3 and Nintendo with the Switch after the Wii U. “Whenever a platform holder has arguably ‘lost’ a console cycle, they tend to then lean more heavily on indie developers for the next cycle,” he said.

PlayStation also has been making some progress. The company did launch a $10 million fund last year to support indie developers during COVID-19 while former PlayStation first-party boss Shuhei Yoshida took over a new indie-focused division. This is also isn’t to say that indie support is non-existent, of course, especially following the release of the critically acclaimed Chicory: A Colorful Tale from Vancouver’s Greg Lobanov or upcoming PS4/PS5 games like Ember Lab’s Kena: Bridge of Spirits, Sloclap’s Sifu and Fullbright’s Open Roads. 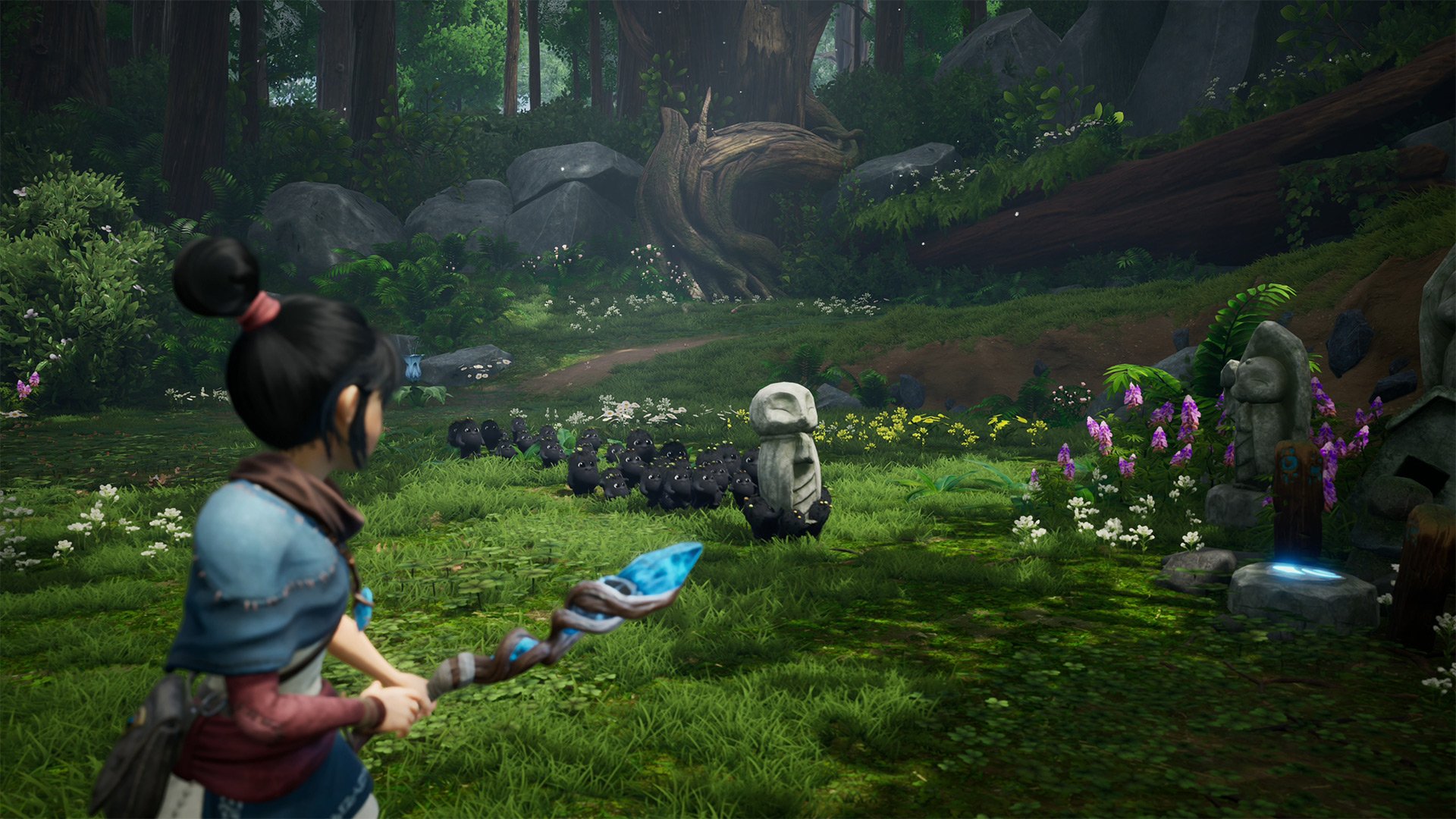 But it’s hard not to recall the recent Bloomberg report that PlayStation has an “obsession with blockbusters” that’s frustrating even some of its own developers. If the company wants to pursue something as unnecessary as a remake to The Last of Us, then sure, but it shouldn’t also come at the cost of supporting smaller projects. That’s a real shame.

For years, I used to only care about big third-party and exclusive games; admittedly I got caught up in the hype cycles. But after listening to friends and expanding my horizons, I’ve been wowed by the talent found in the likes of Cuphead; Toby Fox’s Undertale; thatgamecompany’s Journey; Fullbright’s Gone Home and Tacoma; Giant Sparrow’s What Remains of Edith Finch and Quebec City-based ThunderLotus’ Spiritfarer. At the same time, I still have friends who retain these bad habits and scoff at the smaller titles.

“Ultimately, PlayStation is a business just like any other, and it’s going to most heavily focus on the areas in which it makes the most profit.”

This is a big reason why my ongoing monthly Canadian video game industry interview series has so far focused almost entirely on indie developers. There are a lot of games out there — as many as 50 new ones a day, depending on the platform — but they’re not given any marketing push or are completely buried by the favouritism shown to bigger titles.

And that’s what’s most disappointing about PlayStation’s treatment of indies — it means fans are likely missing out on some wonderful experiences. When I look to some of my most anticipated games of the year, many are indies not coming to PlayStation, like Shedworks’ Sable, Luis Antonio’s 12 Minutes or, on the Toronto developer front, Mighty Yell’s The Big Con, DrinkBox’s Nobody Saves the World! and Cococucumber’s Echo Generation. These are all coming to Xbox, and a few are even heading to Game Pass to give them even more of a spotlight and larger audience. But it would be nice if friends on PlayStation (and, to be sure, Switch) could play them at some point.

Of course, I can’t definitively rule out that some of these games would have still skipped PlayStation platforms even if indies didn’t feel so discouraged on PlayStation. After all, I’m not privy to the specific exclusivity deals made by each company. But it’s hard to not imagine that PlayStation’s policies are a big contributor. At the very least, it’s disheartening to hear how some of those who do try to work with the company aren’t exactly met with good results.

Ultimately, PlayStation is a business just like any other, and it’s going to most heavily focus on the areas in which it makes the most profit. That’s just the way the world works and in the case of massive, AAA, cinematic games, PlayStation is definitely the best there is. I wouldn’t want those to go away.

Hopefully, the company can make just a little bit more room for indies while it does that.