I was about five or six hours into the PC version of Star Wars Jedi: Fallen Order when I decided to crank the difficulty level down to Easy.

For a game about a fledgling Jedi Knight who escaped the purge of Order 66 when he was just a young Padawan only to survive on his own for five years, I sure was dying a lot at the hands of lowly Stormtroopers.

The third-person action-adventure Star Wars game had proven to be more challenging than I expected; nurturing the undeveloped skills of Cal Kestis following the Jedi’s near-eradication was exciting and interesting — but damn, those stormtroopers could pack a punch in swarms.

So much for the infamous “Stormtrooper aim” seen in the movies — and since when did they have rocket launchers?

“I didn’t have time to play anymore; it was time to adult.”

Almost immediately after lowering it to Easy, I became the Jedi Knight I’d always imagined; slicing and dicing my way through the white armoured villains with ease, and over the remaining 20 or so hours of gameplay I think I died just a handful of times — usually after falling off a cliff instead of from a blaster bolt in the back.

My frustration melted away. Suddenly, the game was fun again, and that’s exactly what I needed at the height of the latest wave of COVID-19. 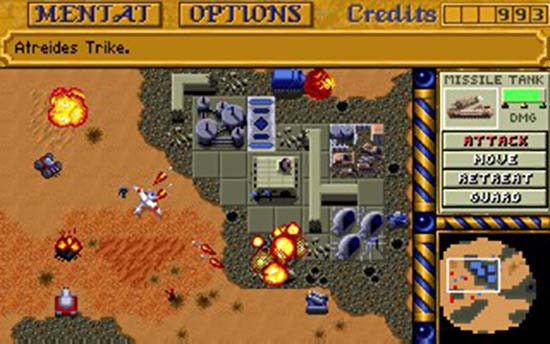 I’ve been a PC gamer for most of my life. I can remember spending countless hours in my youth playing the real-time strategy game Dune 2, and the Star Wars space flight simulator X-Wing — a game that heavily contributed to my parents seriously considering tossing the computer out of our second storey window because I Just. Wouldn’t. Stop. Playing.

But over the past decade or so, gaming has mostly gone to the wayside after I began my career in journalism, got married, and had two daughters. Just before my first was born in early 2015, I unhooked my 14-year-old PlayStation 2 (the only gaming system I owned) and dropped it off at Value Village.

I didn’t have time to play anymore; it was time to adult.

That doesn’t mean I completely quit gaming. I still played occasionally on my 2010 Mac desktop computer, but it struggled to run any games newer than it was, and the number of titles it supported were few and far between.

Then the pandemic hit, and the desire to play returned as I sought an outlet for my frustration and sheer boredom. In November 2020, I bought a gaming laptop online and started loading it with the games I’d always wanted to play but didn’t have the time or technology for in the past.

Call of Duty. Alien Isolation. Far Cry 5. Doom (2016) and its sequel, Doom Eternal. To say I was blown away would be a painful cliché… but I was. The graphics, the gameplay, the storytelling — I was immersed. 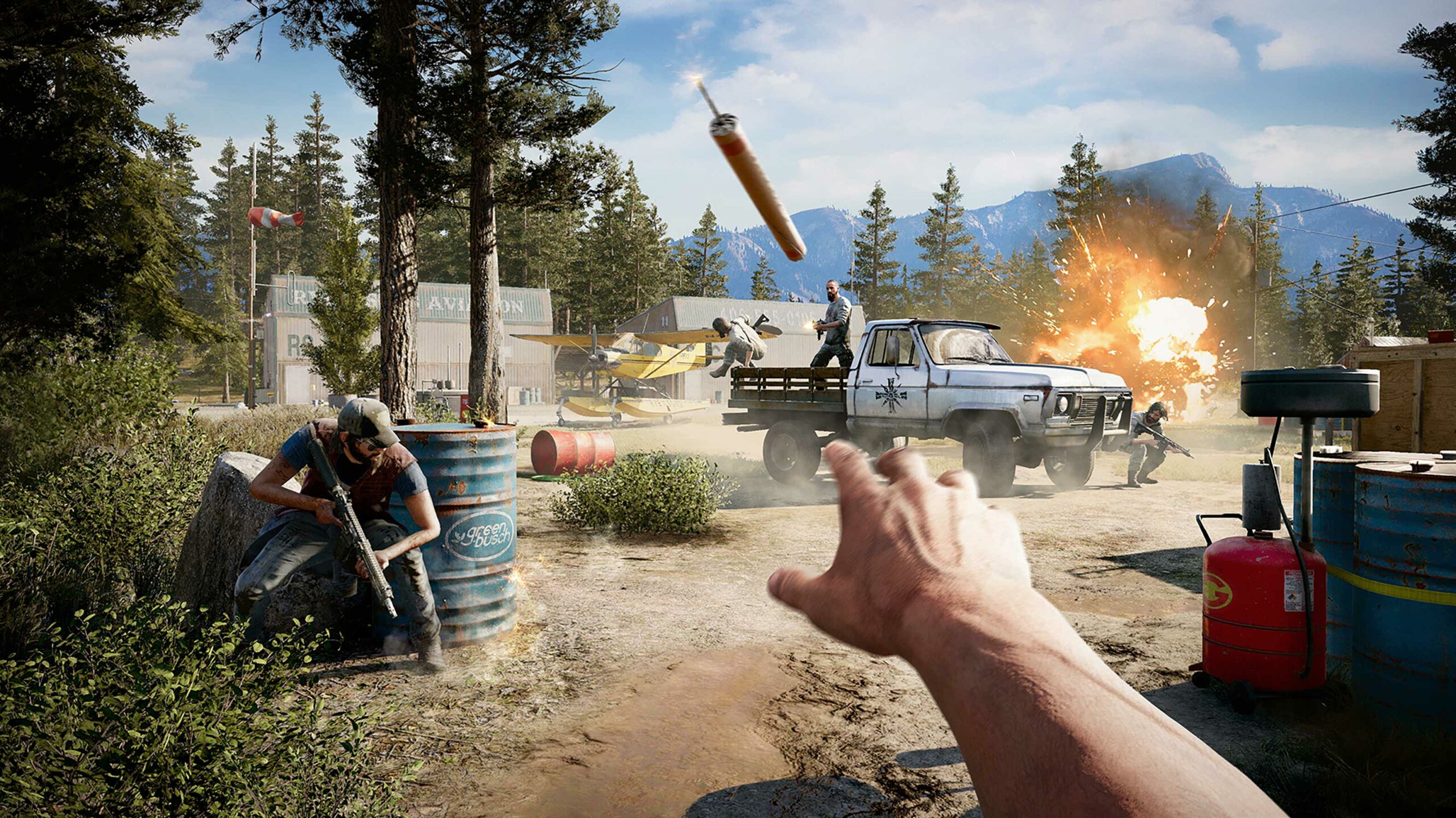 This gap in playtime, however, resulted in an interesting revelation when it came to the difficulty level of many modern games.

Difficulty settings have been a cornerstone of gaming for decades — and a source of derision among hardcore fans who insisted games had to be played on their hardest settings, while more casual gamers took the opposite view.

One of the earliest difficulty level screens I can remember was from Wolfenstein 3D in 1992. The toughest setting, “I am Death incarnate,” featured protagonist William “B.J” Blazkowicz with a sadistic grin and glowing red eyes.

From there the difficulty decreased in reverse condescending order: “Bring ‘em on!”, “Don’t hurt me” and, the easiest setting, “Can I play, Daddy?” with Blazkowicz wearing a baby bonnet and sucking on a pacifier.

Generally speaking, the higher difficulty levels translate into enemies that are harder to kill or evade, more damaging enemy attacks, and fewer health packs or ammo crates throughout the level. 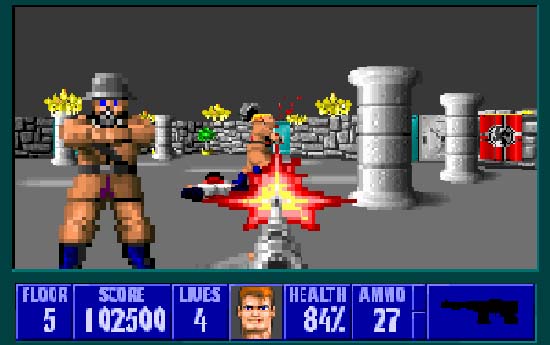 I was always a “medium” difficulty kind of guy; games became challenging, but not too frustrating.

The only exception to the rule would be games like Call of Duty online, where the pecking order between elite players and wannabes is settled fairly quickly, and part of the fun is learning the skills and tactics the more skilled players employ.

But these past 18 months have led me to reconsider how tough I want some of my games to be, how much time I want to spend on them, and why I play these games at all.

I’ll be 36 in just a few weeks, and with two young girls at home, I simply don’t have the time, energy or desire to spend hundreds of hours mastering a game while trying to beat it on the toughest setting anymore.

Most of my gaming happens at night after my kids (and usually my wife) have gone to bed. That gives me an hour or two to play, and sometimes I can go weeks without playing at all.

This means that dying repeatedly and replaying the same section of a game over and over again for 45 minutes is not the kind of relaxing escapism I’ve come to crave from games during the pandemic.

“After lowering the difficulty, suddenly I *was* the mythical Doom Slayer…”

I beat the 2016 version of Doom on “Normal” mode, also known as “Hurt Me Plenty,” earlier this year. It wasn’t too tough and took about 12 hours spread out over a couple of months.

Fast forward to a few weeks later when I played the sequel, Doom Eternal, and about halfway through the roughly 20-hour gameplay I once again paused the action and switched to the Easy setting. The demons were way tougher this time around.

After lowering the difficulty, suddenly I *was* the mythical Doom Slayer, eviscerating demons and monsters with impunity. And isn’t that why we play these games?

After 18 months of our own little hell on Earth during the coronavirus pandemic, it was immensely satisfying. Embrace the easy, I say, and have fun doing it.

PlayStation Plus Extra is quite solid, but Premium needs a lot of work

PlayStation’s latest State of Play was easily its best yet