Unlike the company’s previous Shapes panels, Lines are, well, lines. They’re about 28cm long (just shy of 11 inches) and the ends clip into hexagonal connector pieces. Each bar is made of white plastic and features a strip of RGBW LED lights along the bottom of the bar that illuminate and reflect off the surface you mount the bars on.

Moreover, Nanoleaf says each bar features a ‘dual colour zone’ that lets users “paint with two colours are once.” 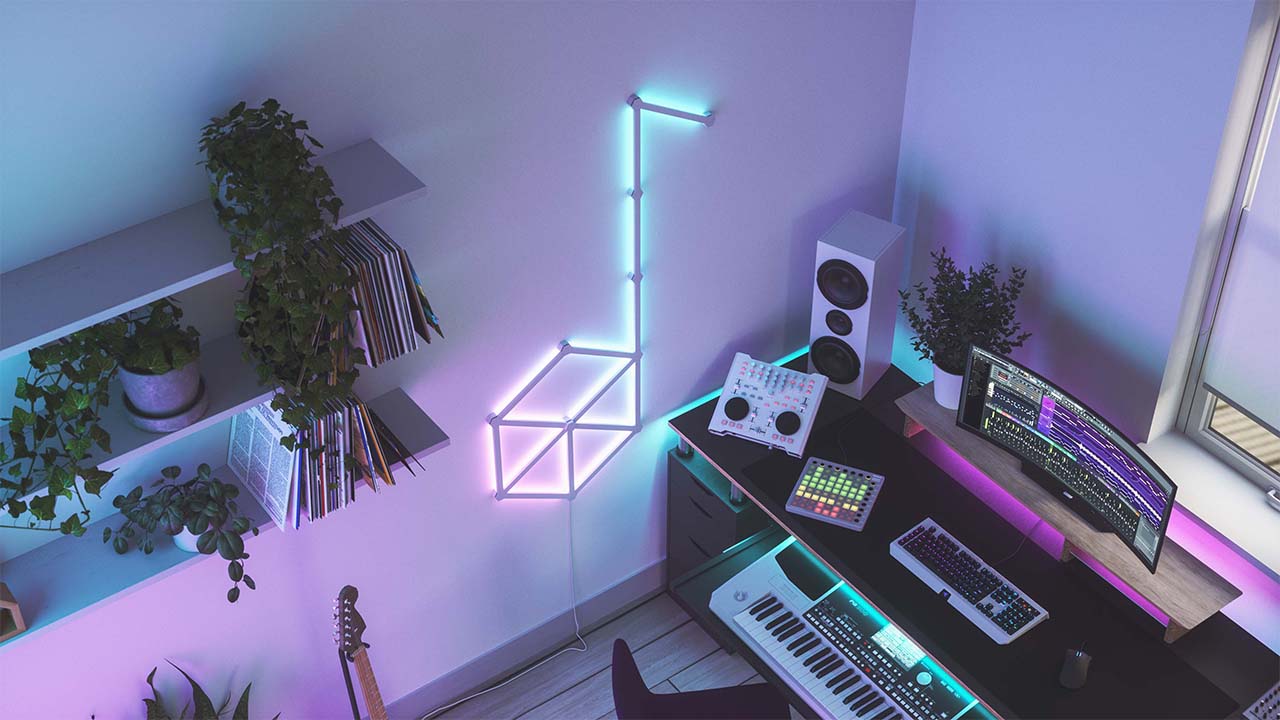 The Lines come with 19 preset ‘Scenes,’ which includes seven Rhythm Scenes that react to sound. However, people can use the Nanoleaf app to access more scenes or create their own. Further, Lines support Nanoleaf’s ‘Screen Mirror’ feature, allowing users to sync the Lines with on-screen colours.

Nanoleaf also says that the Lines support the Thread ecosystem and will act as Thread Border Routers for other Thread-enabled smart devices. Plus, Nanoleaf designed the Lines with the Matter ecosystem in mind, and says the Lines will work with it after a software update due out next year. 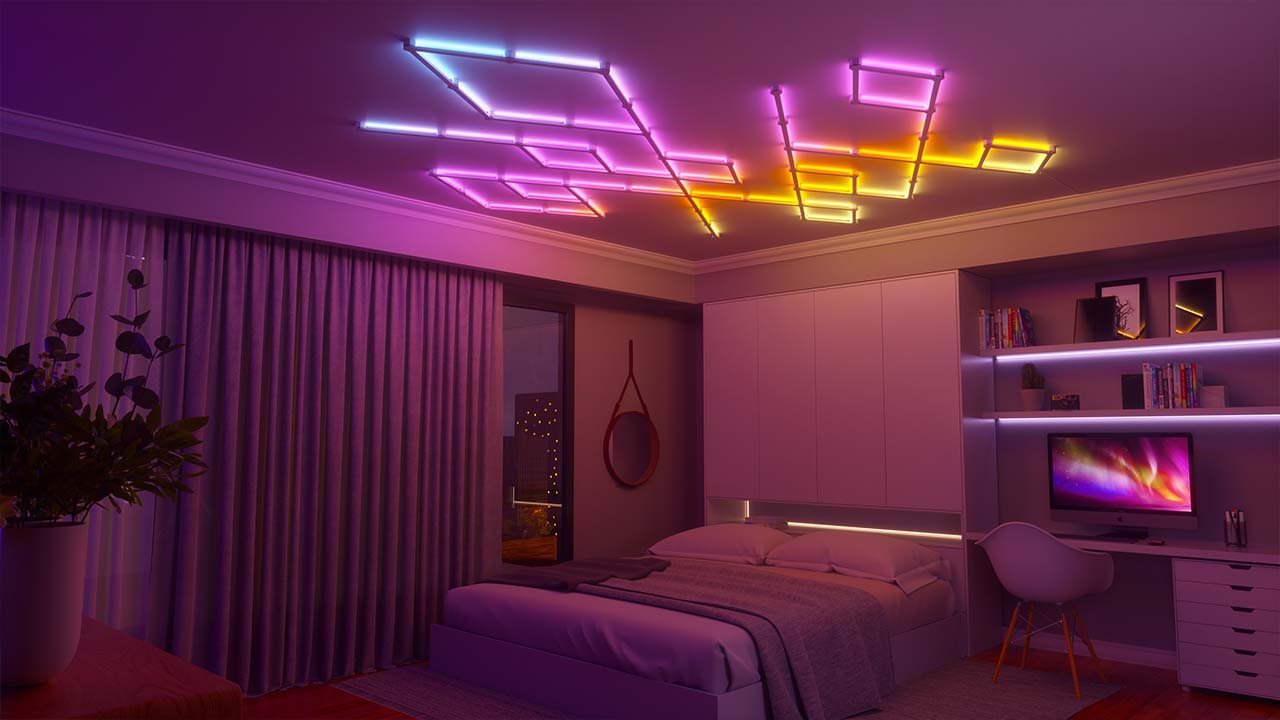 The Nanoleaf Lines will be available for pre-order from Nanoleaf’s website starting October 14th. There will be a ‘Smarter Kit’ with everything you need to get started — it costs $279.99. You can also buy Expansion Packs that include three extra Lines and accompanying connectors for $99.99, but it needs a Smarter Kit to work. Nanoleaf says products will ship by the end of November.

If you’re interested in learning more about the Nanoleaf Lines, keep your eyes on MobileSyrup for a review coming soon.