Got a new smartphone? Here are some neat apps to check out

From games to photo editing, here are some cool apps we love here at MobileSyrup

So, you just got a cool new smartphone for Christmas. Or you went out and took advantage of a Boxing Day deal because you didn’t get a smartphone. Or maybe you don’t even celebrate Christmas. The point is, you’ve got a new phone in your hand and you’re wondering: what cool apps can I put on my cool new phone?

Well, I’ve polled the MobileSyrup team for some of their favourite smartphone apps and compiled a list of suggestions for you. We’re skipping over some of the more common apps — do I really need to recommend that you download Twitter or Facebook? (And for that matter, should you even download Facebook? Probably not.)

So, without further ado, here are some hawt app recommendations to try on your new phone, courtesy of MobileSyrup. 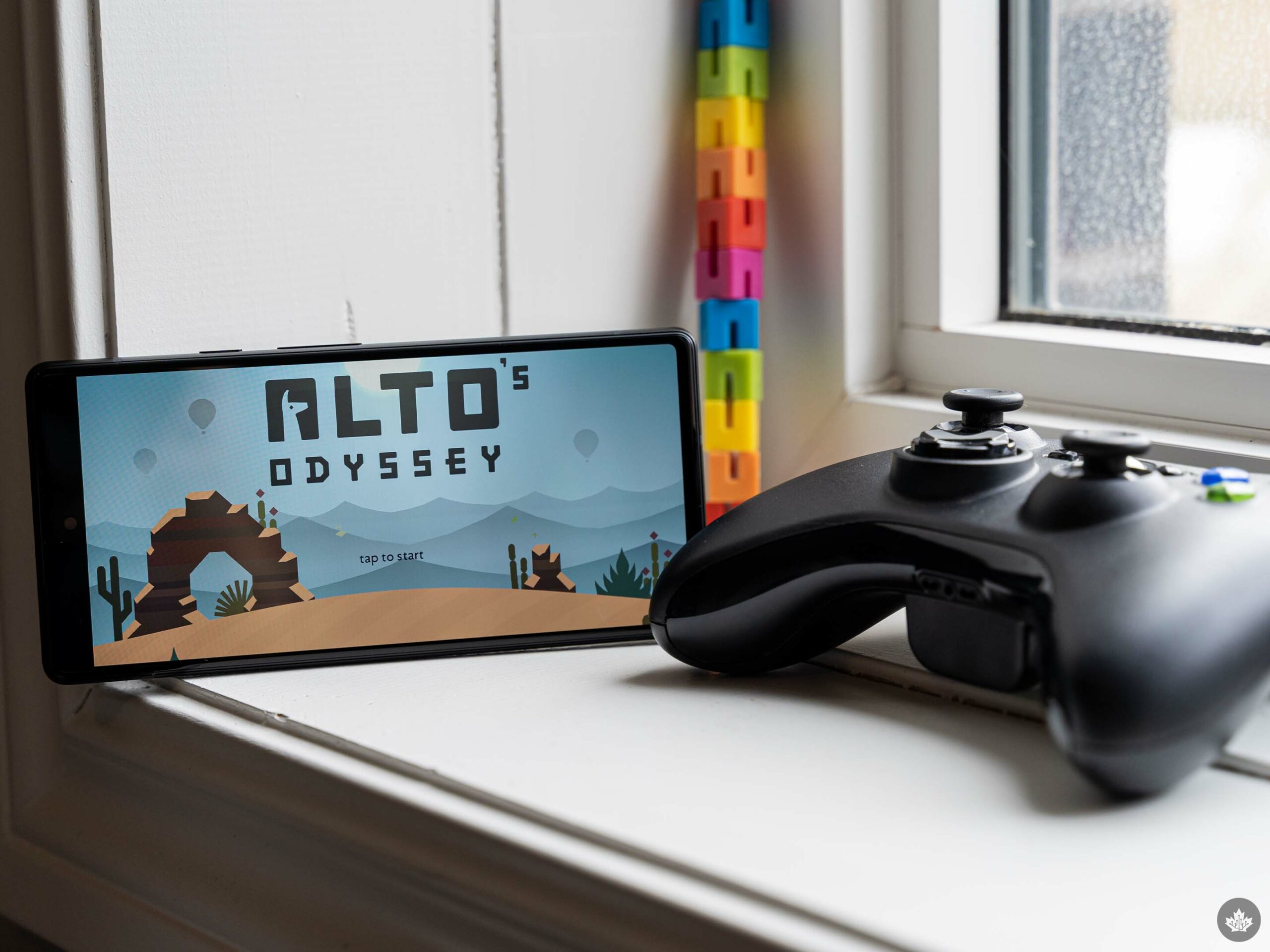 Alto’s Odyssey is a follow-up to Alto’s Adventure, an excellent endless-runner type game that puts players in control of the titular Alto as they board through different environments, like desserts. Since launching in 2018, Odyssey and the whole Alto collection has expanded from mobile to other platforms, giving people several options of where to play.

Moreover, the game looks fantastic and is a ton of fun. Definitely one worth checking out.

You can learn more about Alto’s Odyssey here.

Download: $6.99 on the App Store | Free on the Play Store with in-app purhcases 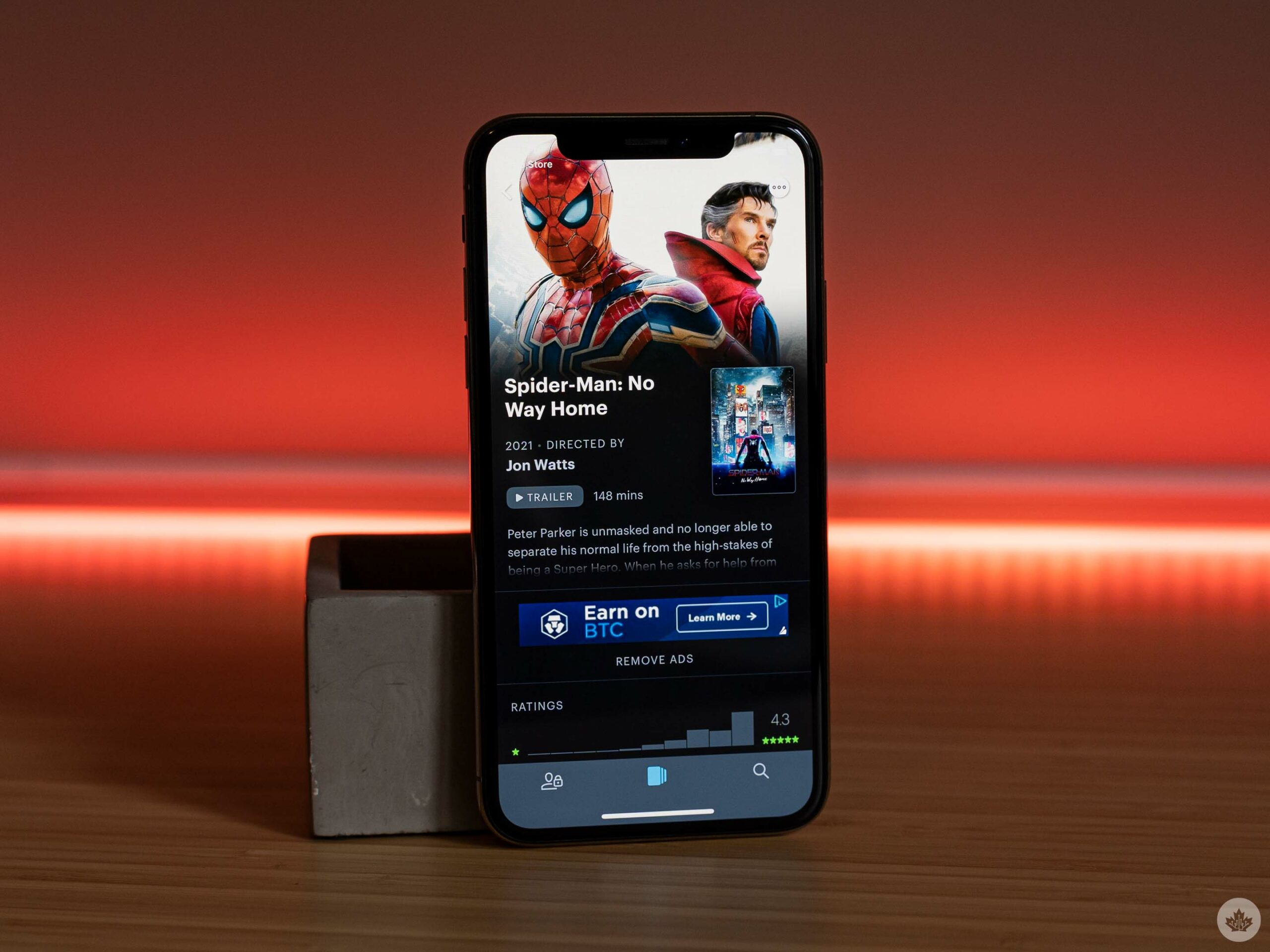 Movie fans will get a kick out of Letterboxd, a free app for tracking the films you watch, rating them and generally socializing with other moviegoers. It’s even got a handy ‘Where to watch’ feature powered by JustWatch, another movie app that makes it easy to find which streaming services have which films.

Honourable mention: If you’re more interested in looking where to stream movies, the JustWatch app is a great option, too. 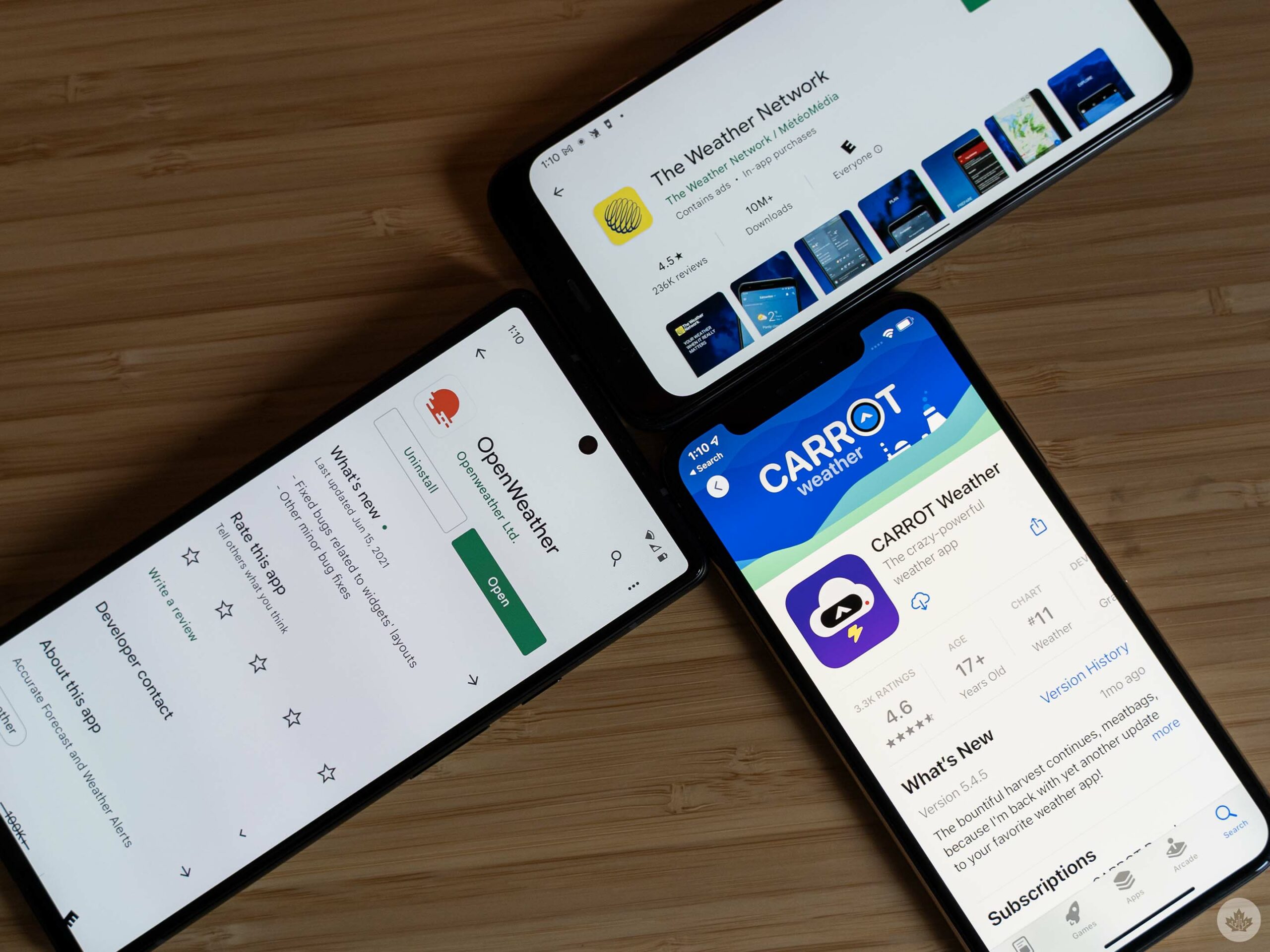 When I put out the call for app recommendations for this story, several people replied with weather app suggestions.

Staff reporter Brad Bennett swooped in with a recommendation for Carrot Weather, a fun weather app that delivers “hilariously twisted” forecasts (I like Carrot, but in my experience, it’s best on iOS).

My personal go-to has been the wonderfully simple, free and ad-free OpenWeather app (App Store / Play Store) with an excellent, minimal design and a ton of extra features. OpenWeather says its data is used by millions of developers for their weather apps already, so there’s a good chance the weather info you’re getting is already coming from OpenWeather. I particularly like that there’s an option to report different weather in the app if the forecast isn’t matching up. 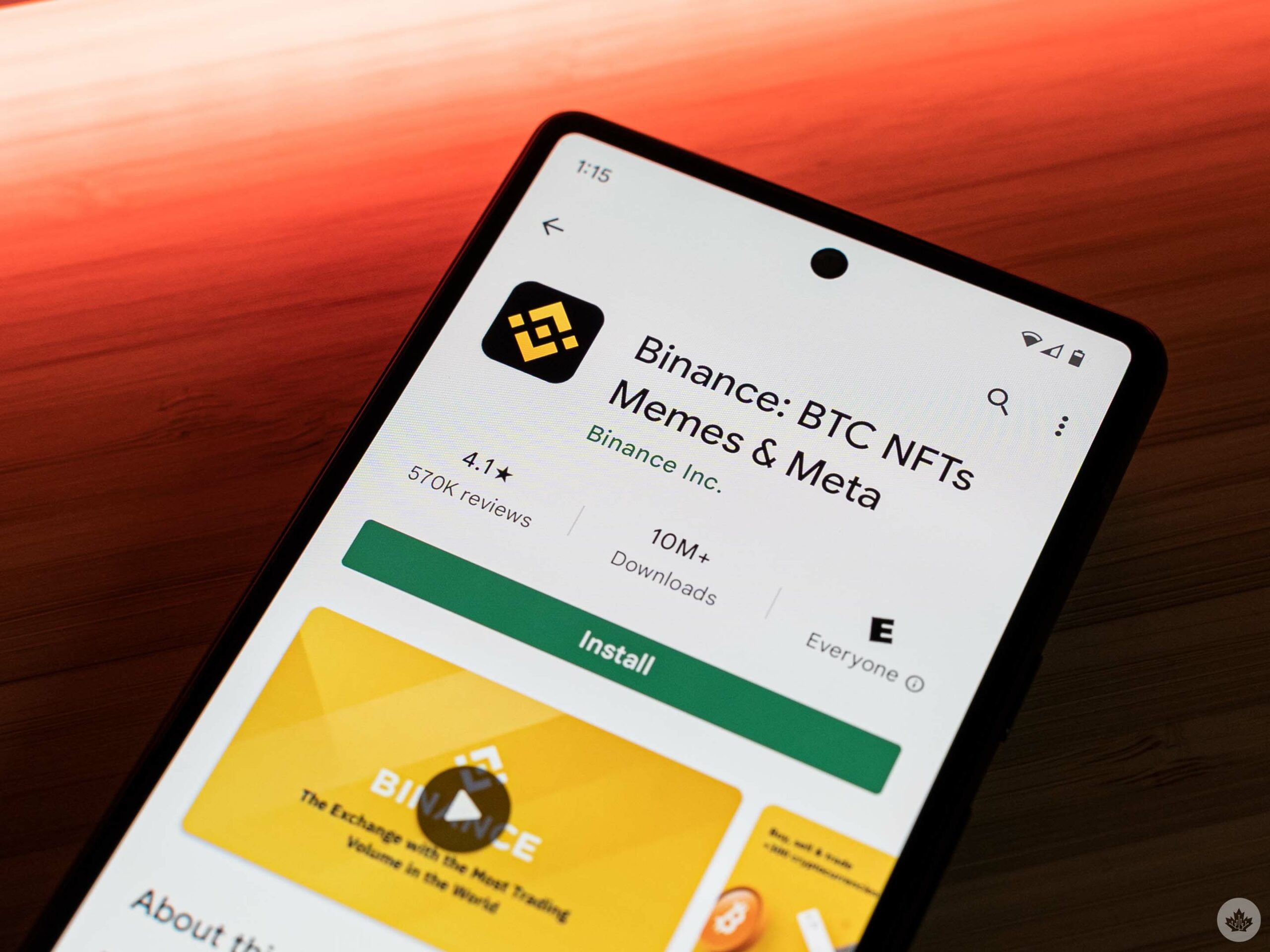 For all you crypto fiends out there, Binance operates “the world’s largest exchange” with over 100 million users and over 300 cryptocurrencies. Even if you don’t want to buy and sell, Binance could be a handy app for following the crypto world.

Music streaming apps are great. While most people likely have one already, if you’re thinking about switching or trying out something new (easy to do with a new phone too), staff reporter Brad Bennett has you covered.

Bennett recently put together an in-depth guide to several different music streaming apps. You can check that out here to see which one is best for you. 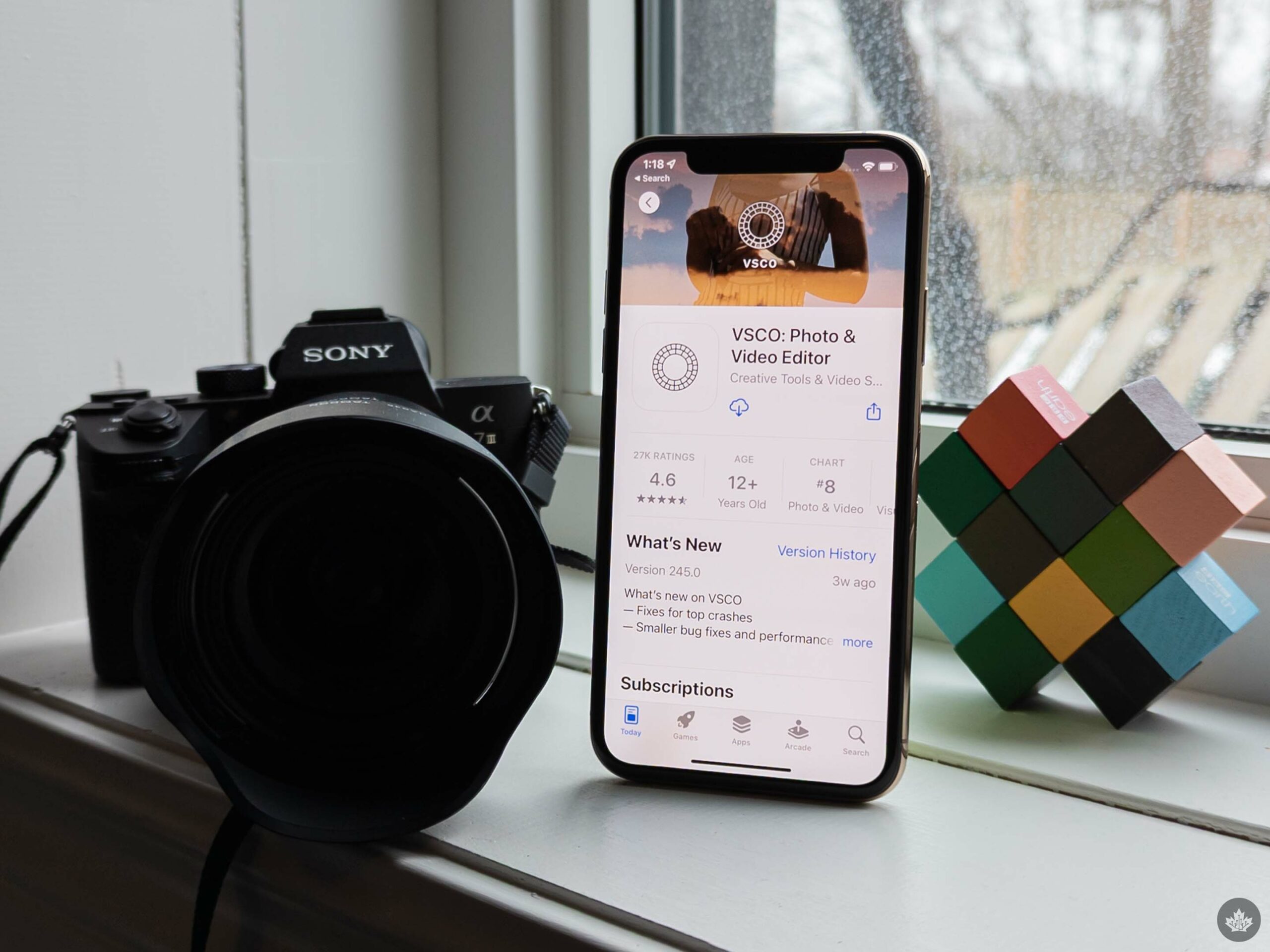 VSCO is a fun, free photo and video editing platform for smartphones. It has a ton of tools, filters and other capabilities that can really help your pictures pop. Plus, if your phone can output RAW files, you can edit those in VSCO, as well.

For those who really like the free version, there’s also a paid membership that can elevate your photography with more features.