Samsung might unveil the Galaxy S22 series on February 8

Samsung could launch its upcoming Galaxy S22 series at an Unpacked event on February 8th, according to South Korea’s Digital Daily.

A Samsung representation reportedly told the publication that “we have confirmed that the event will be held on February 8, and we are discussing the timing of invitations to be sent out at the end of January.” 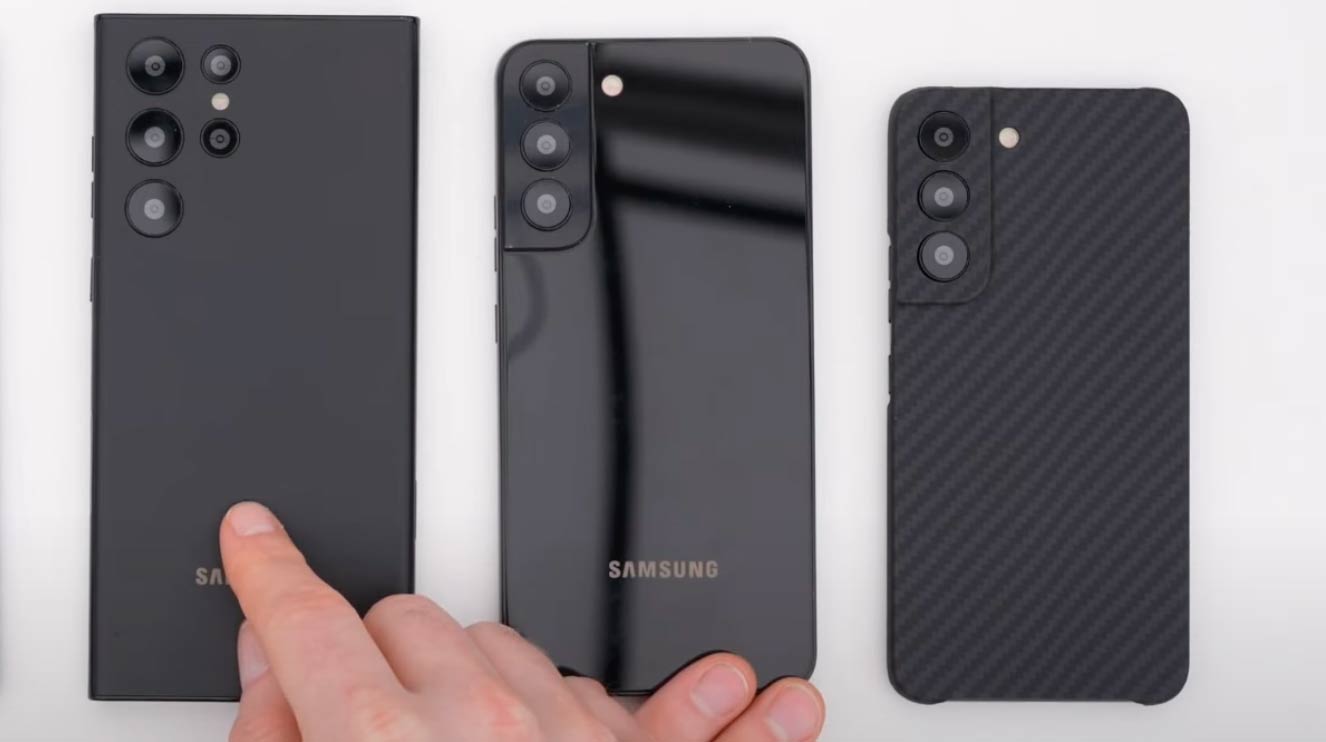 In Canada, the S22 series will likely sport the Snapdragon 8 Gen 1 processor, feature have up to 12GB of RAM, and offer a substantial battery. The S22 Ultra will reportedly feature four cameras, with a top-of-the-line 108-megapixel primary shooter and what Samsung calls a “Super Clear Lens,” which is rumoured to improve low-light videos.

Additionally, the S22 Ultra will work with the company’s S Pen stylus and sport a design that looks like a combination of Samsung’s Note 20 Ultra and the S21 Ultra.

Samsung hasn’t officially announced the S22 event, but if the rumour above is correct the smartphone series will likely be formally revealed during roughly the same time frame as MWC 2022 in Barcelona, Spain.