Carl Pei’s Nothing startup has shared another teaser of its upcoming phone that shows off a tiny glimpse of the handset’s camera.

The company’s Twitter account posted an image of two colourful birds with the caption “Curious? So are they.” As beautiful as the birds are, the real star of the picture is the phone they’re perched on.

The phone appears to have metal edges like an iPhone 5 and comes in white, but that’s all that can be seen. It looks like there’s a camera lens on the left and some other sensors on the right. There are some rumours that the Nothing Phone may use a magnetic pogo pin design similar to the Essential Phone, but so far, that hasn’t been confirmed. 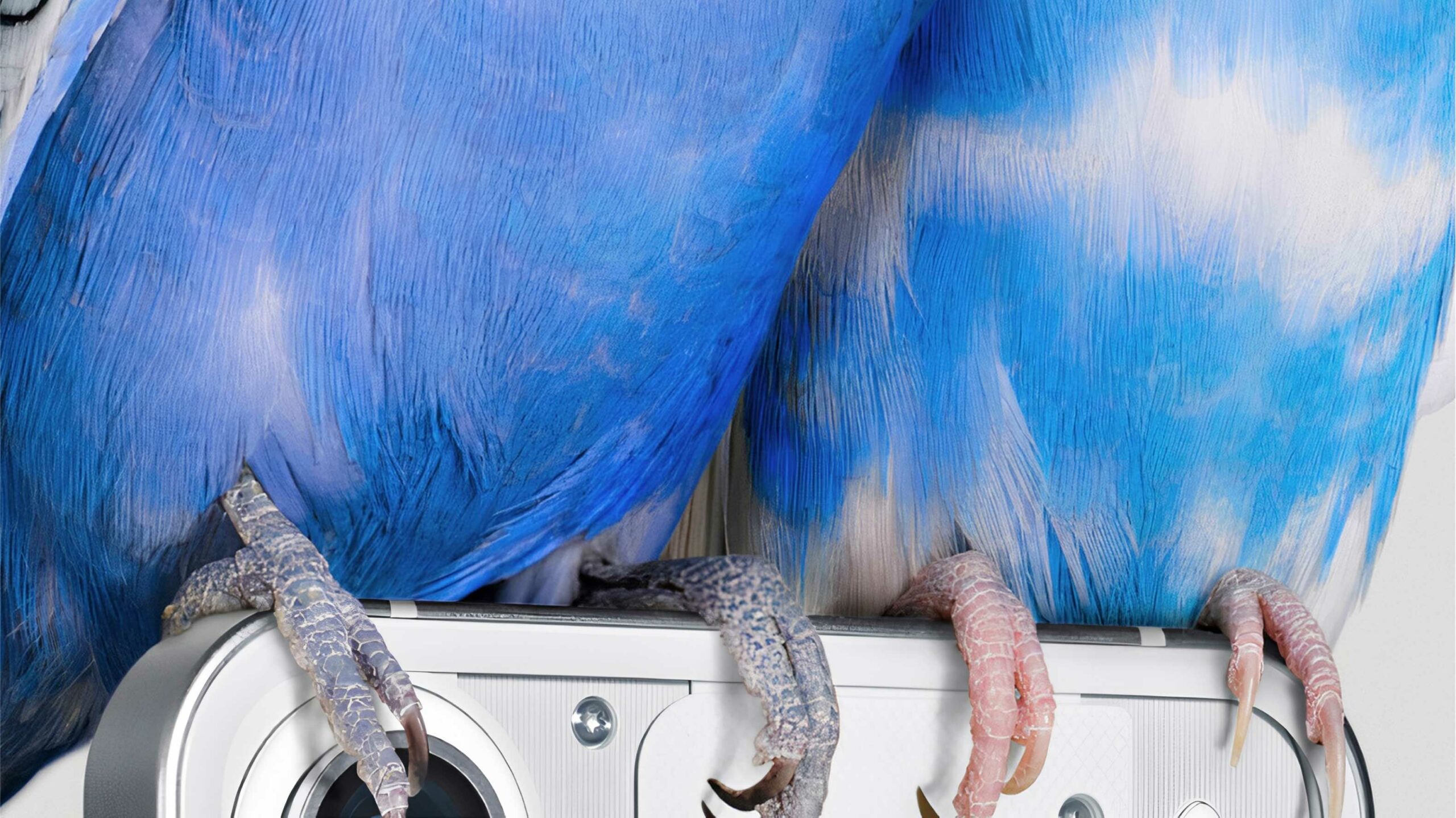 Following that, Nothing Co-founder Akis Evange quote-tweeted the bird image and said, “This week.” Nothing is holding an event on July 12th at 5 pm ET/2pm PT, which is a month away. However, the company has kept up a constant string of teases, so it wouldn’t be a massive surprise for it to reveal the phone’s design early.

There’s little known about the phone thus far beyond the fact that it’s made of recycled aluminum, will have no chin and also features a semi-transparent backplate. It will run on a Snapdragon chipset and use the Nothing Launcher, which looks very minimal thus far.

The company has also tweeted other bird pictures lately as marketing, and I wouldn’t be surprised if this photo came from the Nothing phone, which is reportedly packing a 50-megapixel primary camera sensor. Other theories suggest that the rich colours in the bird hint toward a 10-bit HDR display.

phone (1) echoes the way we design.
With warmth. With intention. And joy. pic.twitter.com/8g3DPvwKaT