So much has changed in the smartphone industry since August 2013, but the trends are still very much the same: bigger, sharper screens; faster processors; higher-resolution cameras; and smoother, easier-to-use software.

This time around, we’re going to explore the best smartphones across a variety of sizes, prices and capabilities. Like any product, smartphones are designed to fit a range of demographics, prices and features, so it’s not productive to limit ourselves, like last year, to two lists divided by price.

The reason we’re doing things differently this year is that it’s possible to get great smartphones at any price point, thanks to an influx of high-quality products from Samsung, HTC,, Motorola, Microsoft and others. 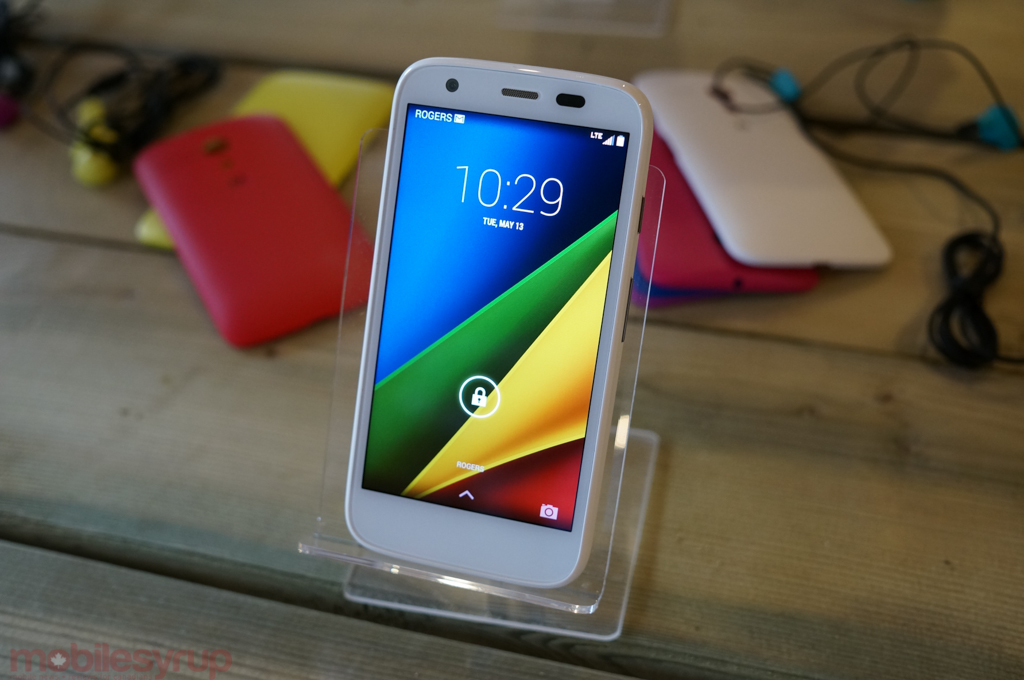 The Moto G surprised us with a compact, well-made chassis, a delightful screen and excellent price-to-performance ratio. The LTE version fixed up most of the issues we had with the original, adding high-speed connectivity and a microSD card to augment the minimal (and cost-saving) 8GB of storage.

What’s fantastic about the Moto G is that it’s the real deal: a $229 phone that accomplishes most everything well, with performance to spare. It’s not the flashiest, nor the most exciting, device on the market, but it’s the best low-cost device for most people, and that’s what matters the most.

Currently the most well-rounded Android device on the market, the HTC One M8 is hampered by the one feature the company pushes in its marketing materials: its camera. A well-made device with a beautiful screen, exemplary build quality and our favourite Android skin outside of Nexus, the dual camera setup is interesting, but photos suffer compared to other flagships like the Galaxy S5 or iPhone 5s. 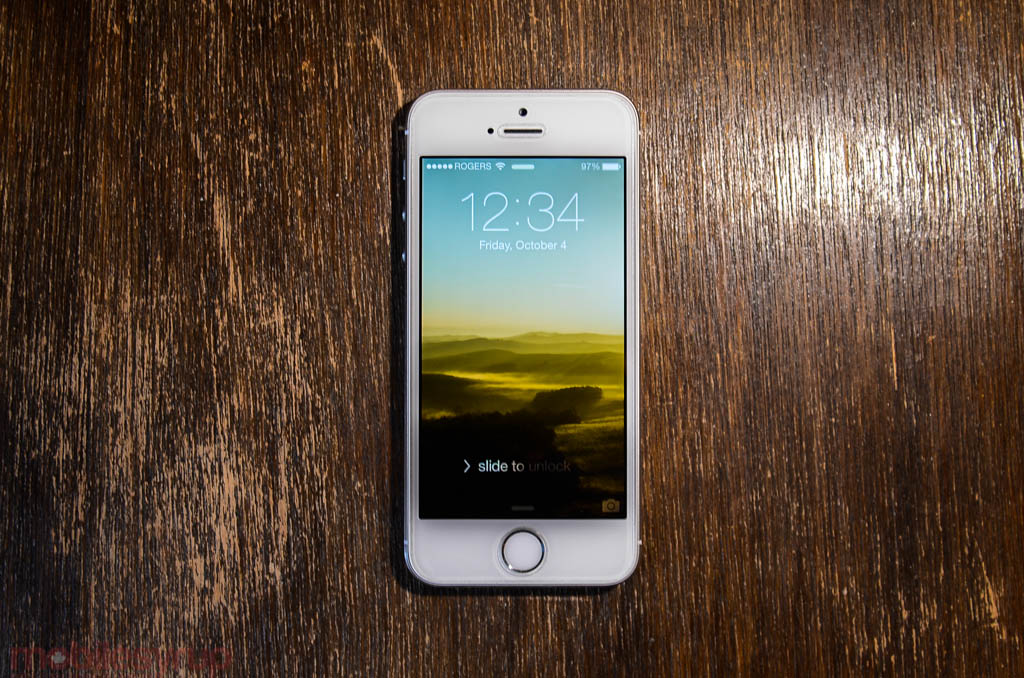 Currently approaching its first birthday, the iPhone 5s is still a darling of the smartphone world. Its 4-inch screen may not have the resolution (or size) to compete with the latest Androids, but iOS is still the best platform for developers, and Apple is readying an update for the device with iOS 8 that brings a host of long-awaited features like third-party keyboards and an API for the phone’s popular Touch ID scanner.

Even with the iPhone 6 on the horizon, the 5s maintains its lead in the camera, outclassing every single other smartphone shot-for-shot (except for the Lumia 1020, which is more a camera than a smartphone).

The device that has it all — whether you want it or not — the latest Galaxy S device is better-made and more comfortable than previous versions, but still lacks the premium feel of an iPhone or One M8. It’s a blazing fast phone with a great camera and excellent battery life, but certain additions like the fingerprint scanner and heart rate monitor feel tacked on with little to no residual user benefit. And despite improvements, the device’s software also leaves something to be desired. 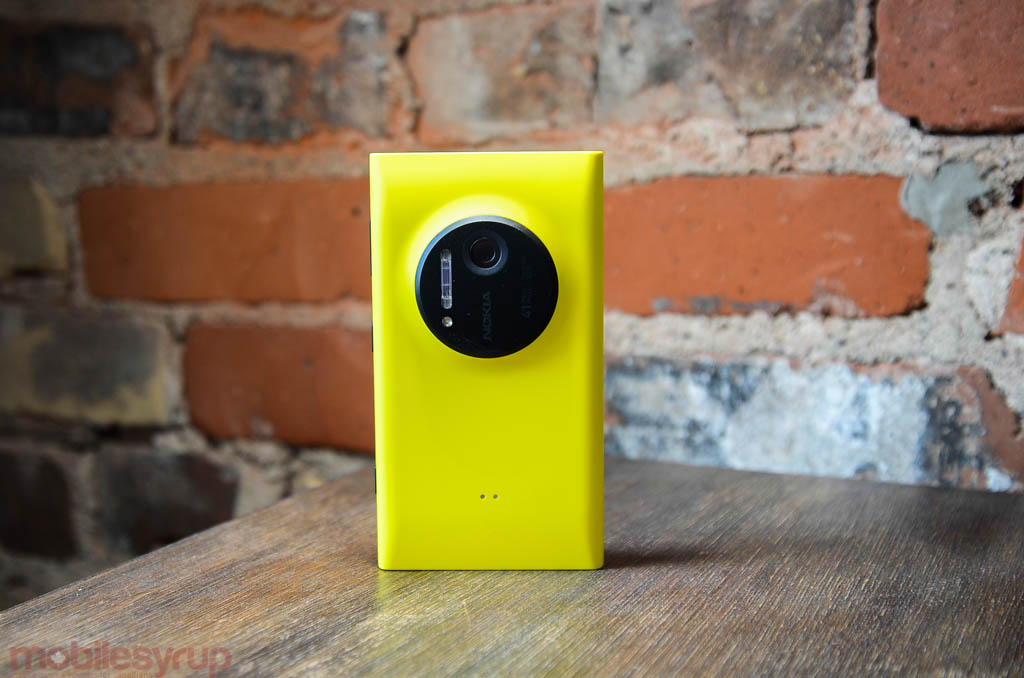 The best camera phone ever made, the Nokia Lumia 1020, now administered by Microsoft, just got a big upgrade thanks to Windows Phone 8.1 and Lumia Cyan. While the OS is still hampered by poor app selection, the choices have significantly improved since the phone was released last summer.

The 41MP camera and Nokia’s accompanying Camera app are among the best in the industry, and Windows Phone 8.1’s new Action Center, which takes cues from Android’s notification bar, improves the overall experience immensely.

The Lumia 1020 is getting a big long in the tooth — its processor is over two years old — and we’re expecting a refresh soon, but for now it’s still the best Windows Phone device available to Canadians. 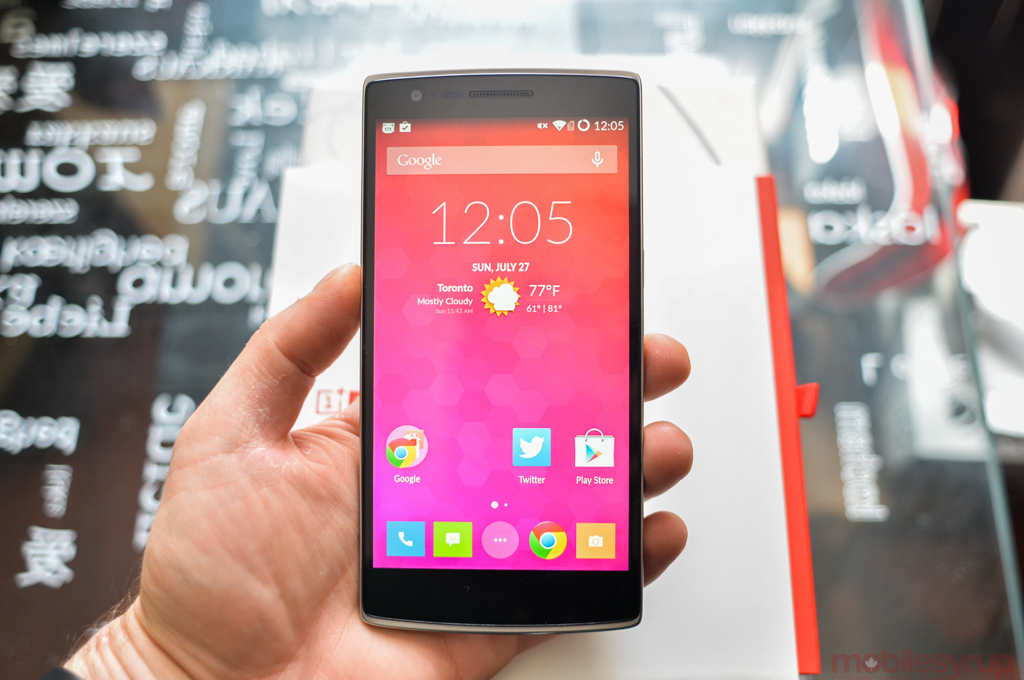 The dark horse of our Buyers’ Guide, if only because its availability is currently subject to an invite code, the OnePlus One is the Nexus phone you want to buy right now. Sporting a gorgeous 5.5-inch 1080p screen and the latest (for now) specs, it runs a modified version of stock Android called CyanogenMOD 11S that works just as well as the software on the Nexus 5, but comes with a few interesting additions like including lock screen gestures and per-app privacy settings that set it apart.

At $299USD for the 16GB version, it is also significantly cheaper than the equivalent Nexus (and all other high-end devices on the market today), and the compromises are few: its 13MP rear camera is fantastic in most lighting conditions, and the software rarely, if ever, stumbles. Best of all, like a Nexus it is updated directly from the source, so users will see Android L before most carrier-sold devices. 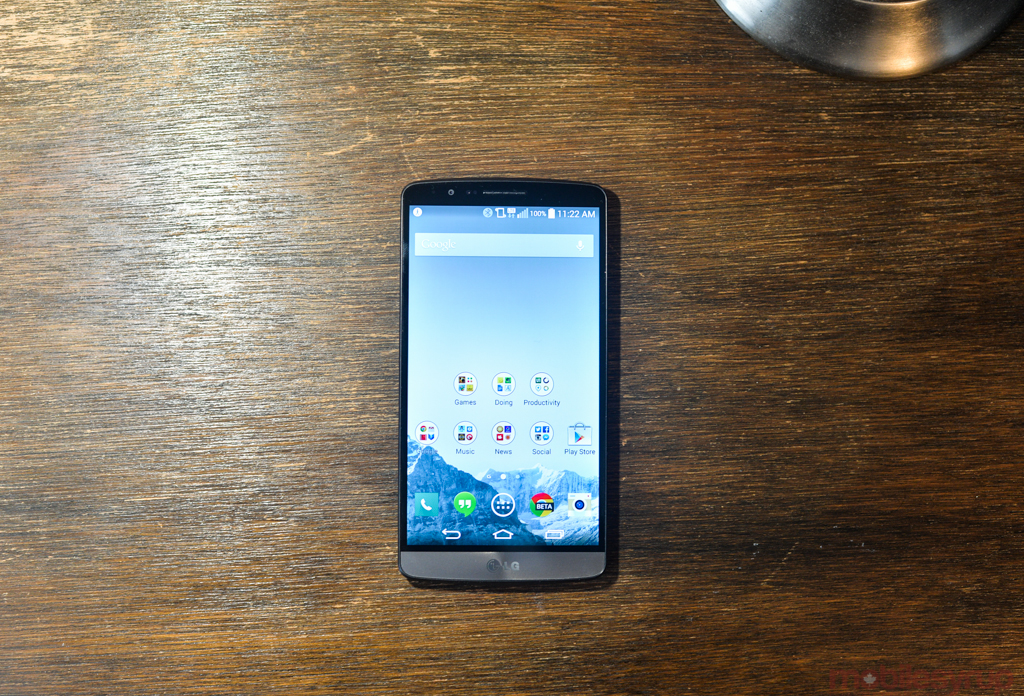 The strangest flagship on the market today, on paper the LG G3 should be up there with the best of them. A gorgeous, high-resolution screen, an excellent camera, non-existent bezels and innovative back buttons make for great marketing material, but the G3 is one or two software updates away from greatness. Where it’s good — camera, design and, at times, performance — it’s very good, but poor battery life, lingering display issues and small software inconsistencies mar what should be a contender.