The company is also introducing Voice Banking, a “conversational interface” that, as with a built-in personal assistant like Siri or Cortana, fields questions and answers them semantically. Users can say, “What’s the balance in my chequing account,” or “Pay my cellphone bill,” and have the app automatically open that channel. 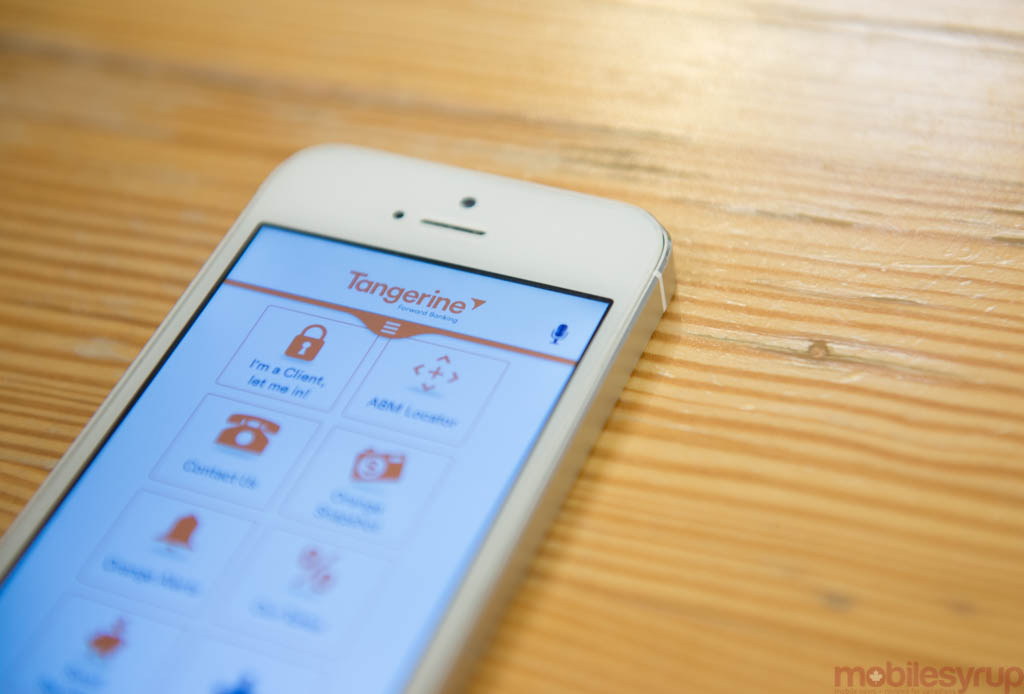 “Voice banking gives customers choice,” said Charaka Kithulegoda, Tangerine’s chief information officer. “The paradigm of banking and everything we do has shifted [over the years],” from in-person to online to primarily mobile. Over 500,000 customers have downloaded the Tangerine app across its various platforms (the company offers iOS, Android, Windows Phone and BlackBerry apps), but Kithulegoda says iOS is still the bank’s most popular platform.

The voice recognition is powered by Nuance, the company rumoured to be behind Siri’s foundational technology. Nuance more recently purchased Swype’s parent company, and has been integrating its voice capabilities into its Android keyboard for some time. In testing, the app was able to discern quite granular requests, such as “Pay my gas bill with my American Express credit card.” The voice prompts also works through various levels, so “Pay by gas bill” will be met with “Which account?”

Tangerine says it is the first bank in Canada to offer either biometric verification or voice-based banking, and later this year intends to bring Voice Authentication, also powered by Nuance, to its mobile app.

Last year, ING Direct Canada was purchased by Scotiabank and transitioned to the Tangerine brand. The company has always been at the forefront of mobile innovation, offering mobile cheque deposits long before any other Canadian institution. 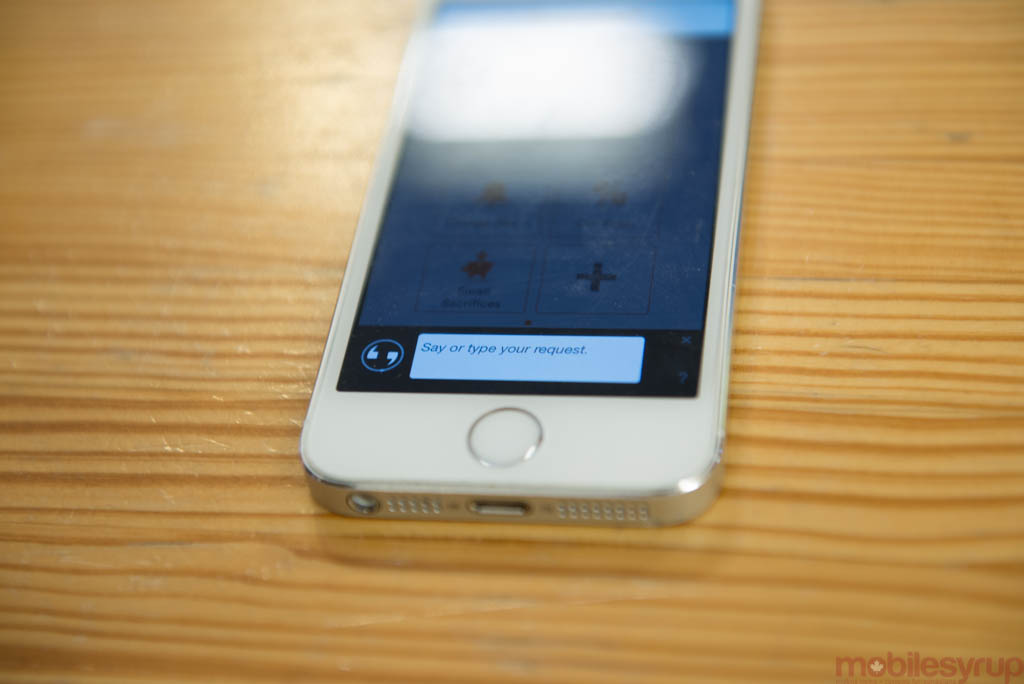 While Tangerine says that Apple is where the focus is today, voice banking will eventually come to Android, and the company is exploring biometric access for Android devices, like the Galaxy S5 and Note 4, that support fingerprint sensors.

Tangerine is also exploring new forms of customer interaction, looking at wearables as a way to improve the service experience. “Wearables are going to redefine what we mean by mobile. In three years, mobile is going to be viewed in a completely different context.”

The banking industry, according to Tangerine, needs a dose of modernization, and being a low-overhead company with only a few “cafes” (what the company calls its branches) and a digital-first infrastructure puts it in a great position.

The Tangerine for iOS update will roll out later this month.