In case you’ve been ignoring your calendar, we’re officially into October, which means we’ve entered the month that Google will supposedly launch the next Nexus phone. Rumours over the last few weeks have suggested this will be a 6-inch phone manufactured by Motorola and that it will look a lot like the new Moto X.

Today brings us two pictures of the yet-to-be-unveiled 2014 Nexus phone. This time around, it’s obscured by a case, so we don’t know what the device itself looks like, or even if it looks like previously leaked images. However, Android Police believes this is the Nexus 6 based on information it obtained about the Nexus 6 from an anonymous source earlier this week. 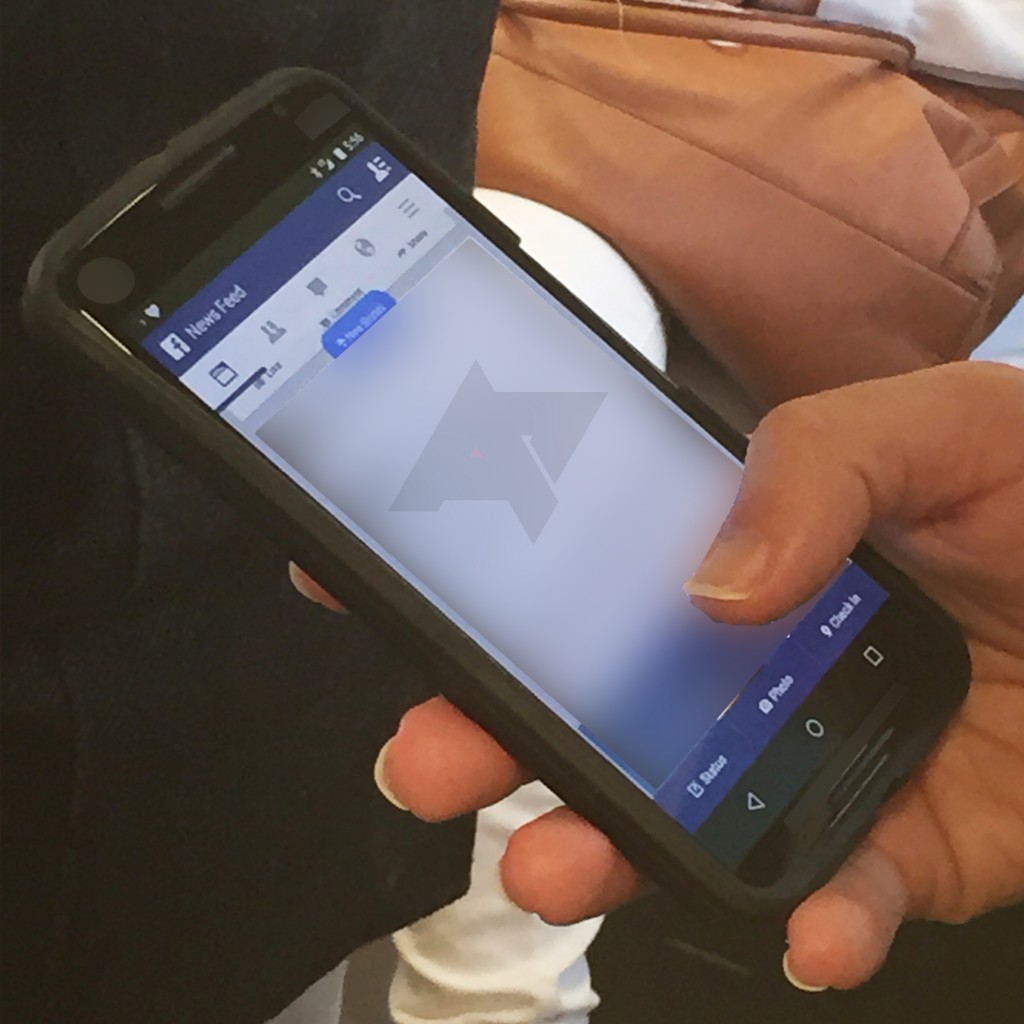 Though it obscures the device itself, the case doesn’t cover the volume rocker and power button. These have been moved lower down on the device, perhaps to account for the fact that this device is larger and it would be difficult to reach the buttons if they were positioned nearer the top.

We also see the same new status bar icons from the leak earlier this week, along with a mysterious heart symbol. And just in case you were curious, the person using the device was researching the best time to book Thanksgiving travel and was on this page at the time the photo was taken.

Google is rumoured to be announcing the Nexus 6 (or Nexus X) in the middle of this month, on October 15th or 16th, along side an official unveiling of Android L. Google hasn’t sent out invitations for any events yet, though.